With RICS finding the housing market subdued, homeowners may have to brace themselves for falling house prices.

Residential property prices in London are falling at their fastest pace since the aftermath of the financial crisis, confirming the capital as the worst-performing part of a slowing market, mainly due to political and economic turmoil, according to the Royal Institution of Chartered Surveyors (RICS).

Outside of London, the market had previously appeared more buoyant, but property prices are slowing and are now virtually unchanged, with RICS’ latest benchmark house price index for Britain as a whole dropping sharply to just +1 in October – a level consistent with flat price growth – down from +6 in September. 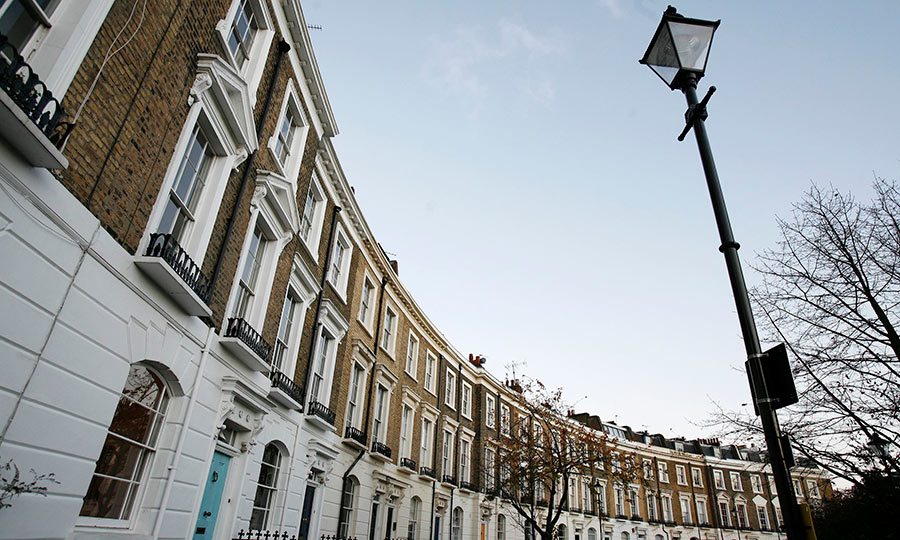 House prices have cooled across Britain since last year’s Brexit referendum, while the volume of newly agreed sales is now showing a flat or negative trend, which is unlikely to change anytime soon as momentum in the market is expected to remain subdued over the next few months.

The latest RICS survey reveals that activity levels are falling, with fewer properties changing hands as demand from buyers continues to slow, with 20% more respondents seeing a decline in new buyer enquiries over the month.

Agreed sales were also reported to have dropped again with 20% more respondents nationwide noting a decline in transactions over the month.

The number of agreeds sales fell across the UK, with the exception of Wales, Scotland and the North East.

Worryingly, for some homeowners it is now taking longer to complete a sale, with the average time rising to 18.5 weeks nationally, up from 16.6 in February 2017 when the measure was first introduced. 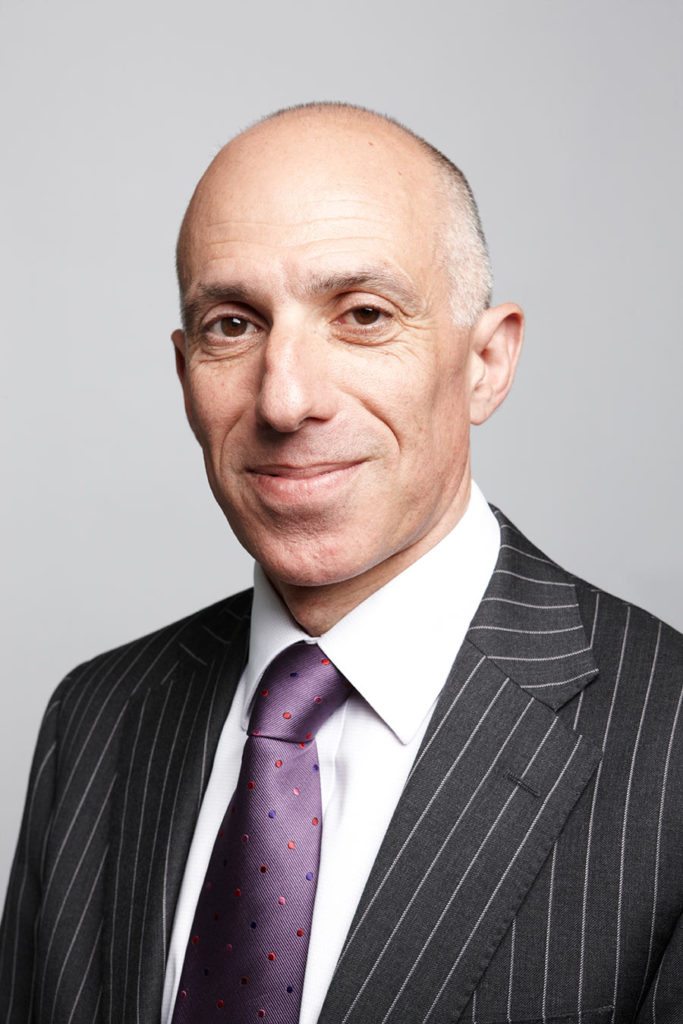 “The combination of the increased cost of moving, a lack of fresh stock coming to the market, uncertainly over the political climate and now an interest rate hike appears to be taking its toll on activity in the housing market,” said Simon Rubinsohn, RICS chief economist.

“With both buyer enquiries slipping and sales expectations also subdued, the sense is that homeowners are staying put and first-time purchasers are increasingly focusing on that part of the market supported by the Help to Buy incentive,” he added. “A stagnant second hand market is bad news for the wider economy, not just in terms of spending but also because it restricts mobility.”

Moving forward, the general consensus is that over the next three months property prices will decline on a national level, with values expected to fall sharpest in London, although expectations are now negative in the South East, East Anglia, the South West, the North East and the West Midlands. See last week’s post on some of the biggest price drops across the UK.

Looking further ahead, house prices are expecting to edge higher in most of the regions covered in the report over the next 12 months. But property prices in London and the South East are anticipated to either decline and remain flat.

Rubinsohn continued: “Prices do now seem under pressure at the more expensive end of the market with a further rise in the number of properties transacting at below the asking price. But it is important to not characterise the whole of the market by what is happening in parts of London and the wider South East.”

Do you know how your property fares in today’s market? Use our valuation tool to find out.