Home » All The Latest Property News » Interest rates: What will the hike mean for homeowners?

For the first time since July 2007 the Bank of England has raised interest rates.

Around 3.7 million households are facing a rise in monthly mortgage payments after the Bank of England raised interest rates on Thursday for the first time in more than a decade.

Driven by the need to bring inflation down to target, the Bank’s Monetary Policy Committee raised rates from 0.25% to 0.5%, putting further pressure on household budgets that are already stretched.

Households with a variable rate mortgages face higher mortgage interest payments after the increase, but it should offer savers a modest rise in their returns.

Before the interest rate hike, the Nationwide confirmed that the 0.25% rise would be passed on in full to its 600,000-plus variable-rate home loan customers, which would add around £15 a month to the average monthly variable rate payments of about £665.

But the lender said that the proportion of UK borrowers directly impacted by a rate rise would be historically low, because the share of outstanding mortgages on variable rates was at a record low of 40%, compared with a peak of 70% in 2001.

TSB, HSBC, Lloyds/Halifax, Yorkshire, Chelsea or Norwich & Peterborough Building Society, and RBS/NatWest will all increase tracker mortgages by 0.25% between now and 1 December.

But Barclays and Santander are still reviewing all variable rate products. 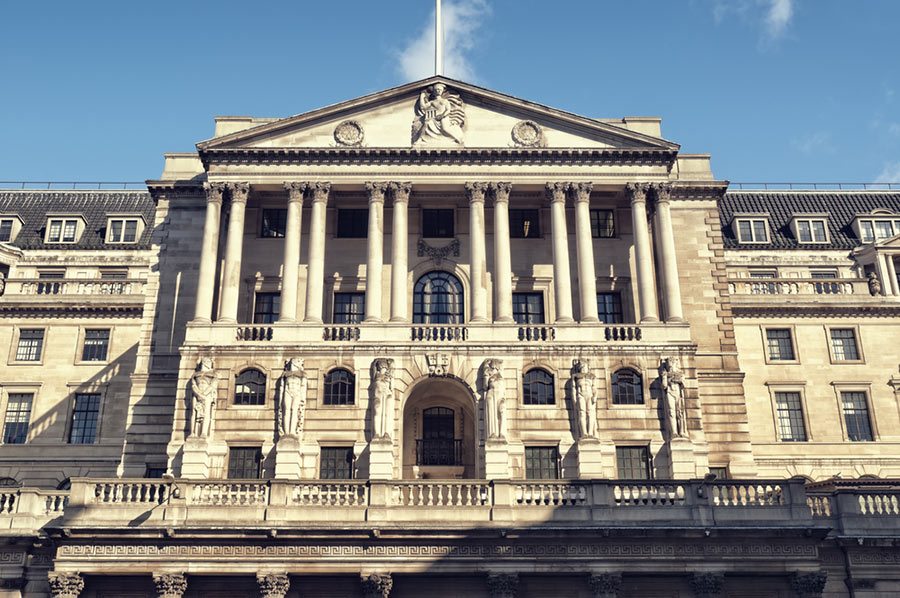 Almost half of the eight million or so households with a mortgage are on a standard variable rate or a tracker rate.

These are the people who will be most affected, as their monthly payments will almost certainly increase.

Almost 19 out of every 20 new mortgage loans – 94% – are on fixed interest rates, typically for a two or five-year period.

New fixed-rate deals have already started to rise, in expectation of the Bank of England’s rate hike, but borrowers locked into existing deals will see no immediate increase.

What the experts say:

Doug Crawford, CEO of My Home Move: “Although this is the first rate rise by the Bank of England in a decade, mortgage holders should be encouraged to remember that 0.5% is still a historically low rate and is simply a return to the rate that was in place in July 2016. For people saving a deposit to purchase a home, the rate rise should be welcomed news, as they should see a slightly better return on their savings.

“For the housing market, the developments and risk controls that lenders have in place will continue to protect investment in housing and ensure that the market remains stable for the foreseeable future.

Paul Smith, CEO of haart, the UK’s largest independent estate agent: “This rise was predicted and as such we don’t believe it will impact the housing market at all. When you consider interest rates have historically been several percentage points higher, this very small increment should not affect anyone who has borrowed sensibly.

“With more stringent borrowing criteria in place we do not see very small increases in interest rates as being a significant impediment to the market. But this rise does show that rates could nudge up in future.

“A far bigger threat to the stability and health of the housing market is the punitive levels of stamp duty which the Chancellor should address as a top priority in his budget later this month.”

David Hollingworth of L&C Mortgages: “Although the rate rise only takes Base Rate back to the same level as before the post-referendum cut in August 2016, it’s significant as will represent the first ever rate rise for a generation of mortgage borrowers.

“Those on variable rates are of course the most vulnerable to a rate rise and they should expect to see their monthly payments lift.  That could put a further squeeze on monthly household budgeting which has felt the pinch of higher inflation feeding through.

“Lenders passed on the rate cut last year and so it will be of little surprise to see their variable rates edge back up. An increase of 0.25% on a £150,000 standard variable mortgage at 4.5% over 25 years would see payments rise by more than £20 per month.

“Worrying about what a lender will do with their standard variable rate can be something of a red herring considering how competitive mortgage rates are for those that shop around.  In our experience at least 90% of borrowers [and currently more] have been fixing in recent years.

“Those that have so far failed to take advantage of the record low fixed deals will find that rates have already edged up as expectation of a rate rise increased.  Nonetheless borrowers can make big savings over standard variable rates and also protect against any future rate rises.”

Property Price Advice: “In reference to house prices going forward it’s too early to say, however residential property prices in the UK increased to a three-month high in October, but pressure on household budgets continues to weigh on the market. Today’s increase in base rate coupled with the impending November 22nd 2017 budget down to Christmas is most likely to dampen the market for the buyer and seller alike. We will report further on this soon, watch this space.