The decision to leave the European Union on 23 June 2016 has meant a lot of economic uncertainty for businesses and individuals, and one of the key issues for the leave campaign was on the freedom of movement. It argued that freedom of movement was harming the country, and as a result, it had to be curtailed.

One of the many points that it didn’t mention, however, was that approximately 1.3 million UK citizens live in Europe, of whom around 400,000 pensioners. Another 900,000 work or are dependents of workers within the European Union*.

Currently, these UK citizens are in limbo, as they don’t know whether they will be permitted to remain working in the European Union after Brexit occurs. The government issued a policy paper in June 2017 underscoring its commitment to treating EU nationals in the UK with the same rights that it currently gives them and expecting the European Union to do the same to our citizens.

However, that says very little about future immigration and emigration. 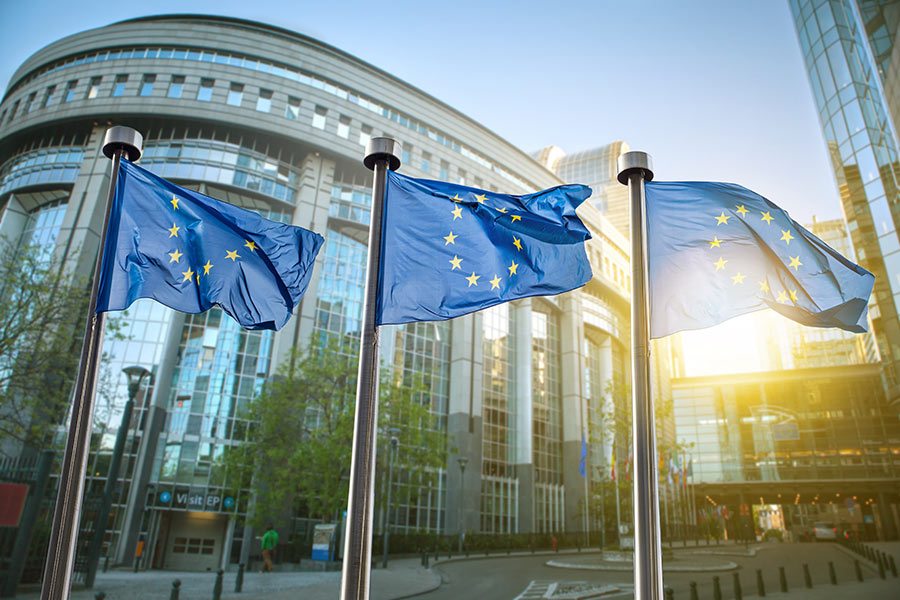 What rights will UK citizens have to move to an EU country?

This partly depends on which country the UK citizen is moving to. Under the agreement the UK has with Ireland, it looks as though UK citizens will have a right to remain and work in Ireland, as they would in the UK. This is underscored by an agreement with the British and Irish governments, which is enshrined in the Common Travel Area agreement and the Belfast Agreement.

UK citizens in Ireland will have the right to:

However, that’s not the same across the entire European Union. Rights other than those in Ireland have yet to be announced, so there are a number of possibilities regarding what could happen.

What has the UK announced?

The UK government’s proposals are that European citizens will have to apply for settled status. Fortunately, the government’s position paper limits the cost to no more than £72.50, the current cost of a British passport. As a result, it’s likely that EU citizens will end up having to apply for a visa to live and work in this country, much like citizens of non-EU nations have to.

To make it a little worse, the government’s proposals are that these are for “qualifying” EU citizens. This means that the EU citizen must have been resident for at least five years in the UK before qualifying for settled status, and they must have been resident in the UK before a specific date. If they were resident before a specific date but don’t have the required five years, they may be able to apply for temporary status.

However, this flies in the face of the EU’s insistence that freedom of movement is nonnegotiable.

After Brexit, will I still be able to live in the EU?

It depends on what the agreement is. Here are a few possible options:

The UK leaves in a hard Brexit

If the UK leaves in a hard Brexit, the right to move to the EU will end, and the European Union may end up issuing visas to allow people to settle. This will likely come at a cost to those in the UK, even those who hold desirable qualifications, such as engineers, scientists and those in hard-to-recruit-for trades.

In addition, processing times tend to be around three weeks for visas across Europe for those who intend to stay temporarily (such as those travelling for business, tourism or temporary study purposes). Those who wish to apply for residency should allow a lot longer and may have additional expense as they would have to travel to the nearest relevant embassy, which will likely be in London, Edinburgh or Dublin. 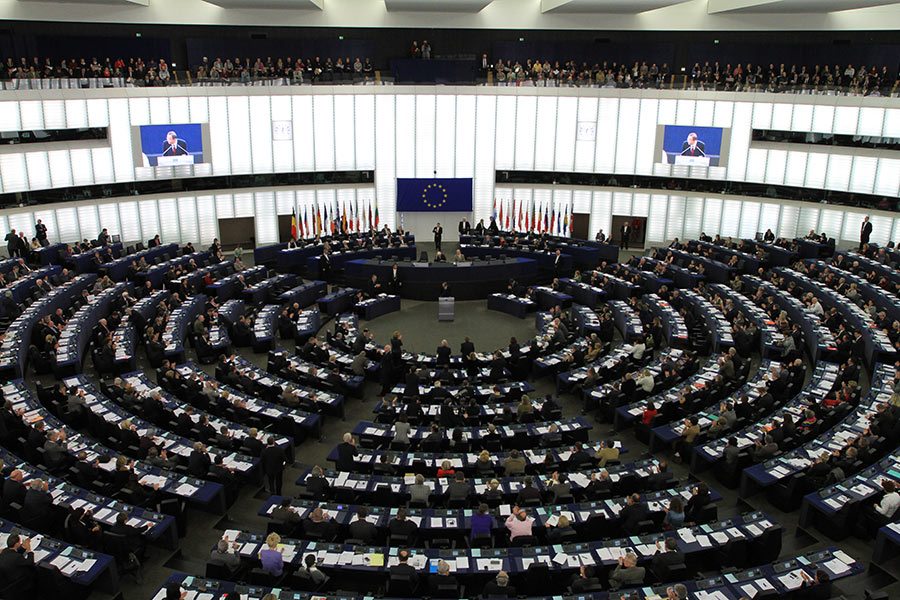 The UK leaves in a soft Brexit

The terms of a soft Brexit will likely include freedom of movement, and it may seem as though relatively little has changed. Essentially, people will be able to move and work in the European Union, and the agreement will be seen as reciprocal.

Government reports state that this option will have a much lower impact on the UK economy, so a soft Brexit seems quite likely. It’s also possible that the UK will negotiate a trade deal with the European Union that is identical to the one we currently have.

There is no agreement

However, if an agreement is not reached, it’s conceivable that the government will put off leaving fully for another three years, essentially putting off economic uncertainty until after the next election. This would result in freedom of movement well after spring 2019, which is when we are scheduled to leave.

As a result, you would likely be able to live and work in the European Union until well after that. Essentially, it would be considered an interim agreement, also known as a transitional deal. The UK would pay into the EU’s budget for “temporary” membership, and this membership might continue while agreements are “put in place”. It’s possible that this temporary membership will continue indefinitely.

The government seems somewhat disjointed on its approach to the Brexit talks, and it’s clear that there is a lot of political infighting regarding the likely effects. It’s difficult to know exactly what is being negotiated, as there is a distinct lack of transparency regarding Brexit, which makes lives difficult for those who wish to trade, work or study in the European Union.

One thing is almost certain: the rights of those currently within the EU to settle, work and live will continue to be upheld, mainly because the European Court of Human Rights forbids mass expulsions, as does the Vienna Convention on the Law of Treaties. EU member states must comply with both agreements, as does the UK government. However, whether those people who wish to move after Brexit will be permitted to do so is another question. If you wish to work in the European Union, it may be wise to do so now and be living in the EU when the Brexit question on freedom of movement is finally settled.

*Numbers from United Nations , “by destination and origin”

If you want to know how Brexit could affect the value of your home, read this article.