Home » Moving Home » How could Brexit affect the value of your home?

We debunk the myths of Brexit and explain how it could affect the value of your home.

It seems as if all eyes are now firmly focused upon the Brexit dilemma. Even Donald Trump has weighed into the foray; hinting at the potential for trade disruptions between the United States and the United Kingdom. Indeed, the perceived level of doom and gloom is no doubt on the rise.

The Bank of England was recently quoted as stating that a no-deal Brexit could send the UK spiralling into a new recession. However, such projections are somewhat speculative and they hit a bit far from home. It is better to turn our attention towards property prices. How will they be impacted? What will owners have to be concerned about? Are certain areas of the United Kingdom set to be more affected than others? Each of these questions could have a very real impact in the not-do-distant future, so it is important to take a look at them in more detail.

A Quick Look at the Current State of Affairs

Before we delve into the topic mentioned above, it is a good idea to examine where we currently stand. Ironically enough, property prices were hardly impacted after the results of the initial Brexit vote in 2016. This likely arose as a result of homeowners and estate agents alike taking stock of their current holdings; offering up a slight market pause. However, it was not soon after that prices began to dip. Information released in September 2018 highlighted that housing prices have fallen to their lowest point since June 2016.

The Royal Institution of Chartered Surveyors cited Brexit house prices as the main concern amongst buyers. It should come as no surprise that many feel that London will be impacted the most. Now that we have had a look at a few important facts, what are others saying and will Brexit affect house prices even further? 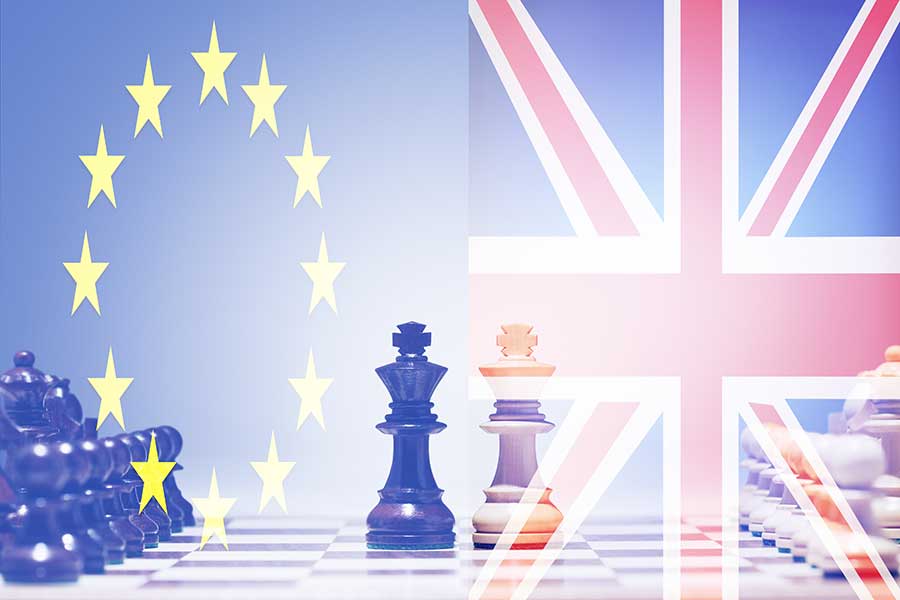 It seems as if speculators are already looking towards a worst-case scenario. In other words, they are concerned about a no-deal Brexit package and even a possible vote of no confidence towards the May administration. This sentiment was echoed by Bank of England governor Mark Carney. He stated that a no-deal Brexit could wipe as much as 35 per cent off of current housing prices. However, he stressed that the chances of the market taking such a hit were slim; only occurring in the event of a “perfect storm”. This caveat did not lessen investor jitters and estate agents across the boards have become nervous.

London as a Benchmark?

Any discussion of UK housing prices will normally rely upon London as an example of larger trends. So, it makes sense to see where this market currently stands. The Office for National statistics observed that London housing prices dropped by 0.7 per cent leading up to June 2018. Furthermore, transactions between buyers and estate agents have fallen by 20 per cent when compared to 2017 figures.

The number of properties valued at more than £2 million pounds likewise dipped by 25 per cent during Q3 2018; a clear indicator that nervousness continues to dominate the marketplace. However, this might not represent the entire picture. Can London be used as an accurate indicator when speaking of the current state of affairs throughout the Brexit housing market? The answer to this question could very well surprise you. 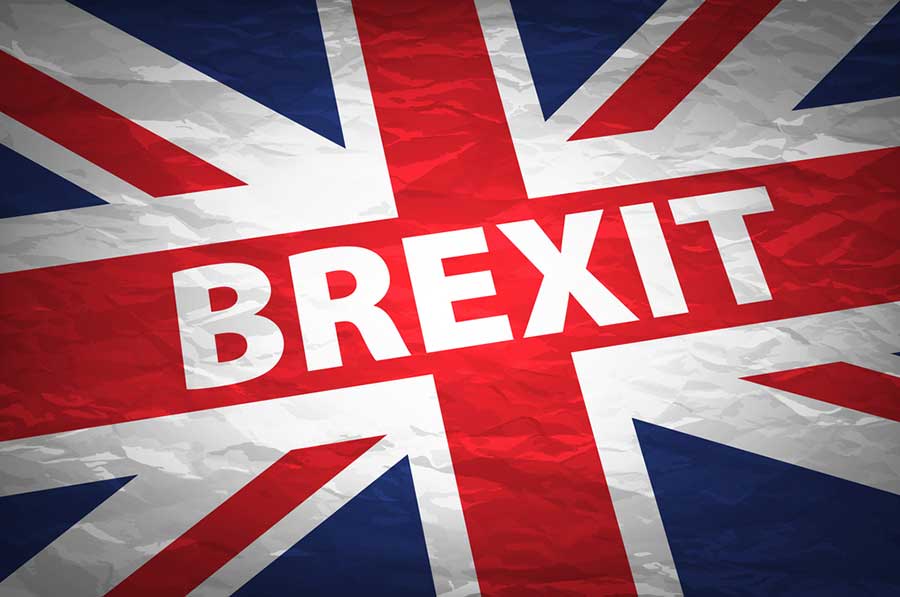 A Look at the Bigger Picture

The good news is that housing prices across the United Kingdom actually rose by three per cent during 2018. This is only slightly lower than the 3.5 per cent associated with 2017. Some of the most prosperous areas included:

In fact, prices in the North West surged as high as 5.5 per cent while the Midlands registered just under 4.5 per cent. Another factor to take into account is that the markets in the South East are associated with higher prices in general; highlighting the fact that some consumers are simply tightening their belts while adopting a watch-and-wait approach before making any type of firm decision. Lower prices in the northern portion of the country might not cause such a conservative reaction.

How Residential Property Transactions Fit into the Picture

We also need to step outside of the current doom-and-gloom mentality in order to understand the property market from a historical point of view. While analysts are closely monitoring the state of Brexit house prices and where they may be headed, what about where we have already been?

In truth, the last time we witnessed any real growth in terms of valuation was as far back as 2013. The market plateaued in 2014 and the number of completed transactions has hovered just over 1.25 million per year ever since. We can clearly see that the Brexit mechanics are not the only factors to take into account when speaking of the UK property market. Other variables which have always put a damper on property sales include:

The main takeaway point is that the Brexit has served to exacerbate these factors; causing many potential buyers to pull themselves out of future transactions until more stability is observed.

We now need to take a look at how the coming months might impact the price of your home. We will examine two potential scenarios and what they could mean for your property; particularly if you have been considering a sale in the not-so-distant future.

The fundamental question involves whether it is better to adopt a watch-and-wait approach, or you should push through a sale before the Brexit comes to full fruition. Unfortunately, even the experts are straddling the fence. Some state that it is better to see how far the prices fall before taking any firm action. Others claim that the Brexit effect could actually be rather muted. They instead stress that slowing market fundamentals (such as affordability concerns and tax issues) are playing a much more important role.

The other concern is where you live. Should you currently reside in property market “hot spots” such as Leicester and Birmingham, the chances are high that current valuations might not nearly be impacted as much when compared to high-end properties within London and the south.

We also need to take into account another factor that is not often covered in many financially oriented articles: the role that psychology will play in determining post-Brexit housing prices. It is often said that greed and fear are the emotions which dominate the marketplace.

When consumers are greedy, markets rise due to increasing purchases and a more positive outlook. When fear takes control (such as what we are witnessing now), the exact opposite is true. The bottom line is that we are currently in uncharted territory. There are no historical models to tell us where we may be headed. This type of uncertainty is weighing heavily upon buyers and estate agents alike; causing both sides of the marketplace to embrace a hesitant approach.

We need to remember that the Brexit will represent a one-off event regardless of the outcome or the short-term chaos that it may cause. Will the Brexit affect house prices? The answer to this question is most likely yes although as we pointed out, the impacts could be muted if you live in specific areas of the country. Another major point here is that property valuations tend to be measured in terms of years and decades as opposed to more narrow windows.

To put this into perspective, many analysts predict that house prices throughout the United Kingdom could rise by a much as 15 per cent by the year 2023. The equates to a value of roughly £32,000 pounds for the average home. Of course, other factors could affect such future prices and market fundamentals will once again play a very important role.

Putting it All Together

Speculation is likely to remain high between now and March 2019; especially if the Brexit deal becomes even more fraught with problems. There is no doubt that this situation will weigh heavily upon housing prices; particularly in and around London. Still, this could represent nothing more than a moderate-sized stone thrown into a large pond. The ripples will inevitably dissipate in due course. As analysts seem to be rather split at the moment, only time will tell.

If you want to keep an eye on the value of your home throughout the Brexit negotiations, try our valuation tool for an instant online estimate.

if you are considering moving abroad, read this article: Moving abroad: what’s going to happen after Brexit?