The RICS survey is widely regarded as the best lead indicator for UK house prices.

House prices in the UK rose at the lowest rate in over four years in July, due to ongoing political uncertainty, the impact of tax changes, and a shortage of housing stock for sale, according to the Royal Institution of Chartered Surveyors (RICS).

The group’s UK Residential Market Survey, which is widely regarded as the best lead indicator for house prices, reveals that headline home price growth across the UK slipped to 1% from 7% in June.

That represents the softest reading since early part of 2013, although the figure disguises large regional variation, with property prices still rising across regions such as Northern Ireland and south-west England, while house prices are generally falling in south-east England.

According to RICS, the main cause for the slowdown in house prices is the lack of new property listings coming onto the market, with new instructions declining for the 17th consecutive month, restricting choice for prospective buyers.

Richard Sexton, director at e.surv, commented: “Sales activity remains flat, despite a slowdown in house price inflation. Through a lack of growth in new buyer enquiries and new instructions, buyers and sellers are evidently taking a cautious approach during times of economic uncertainty. 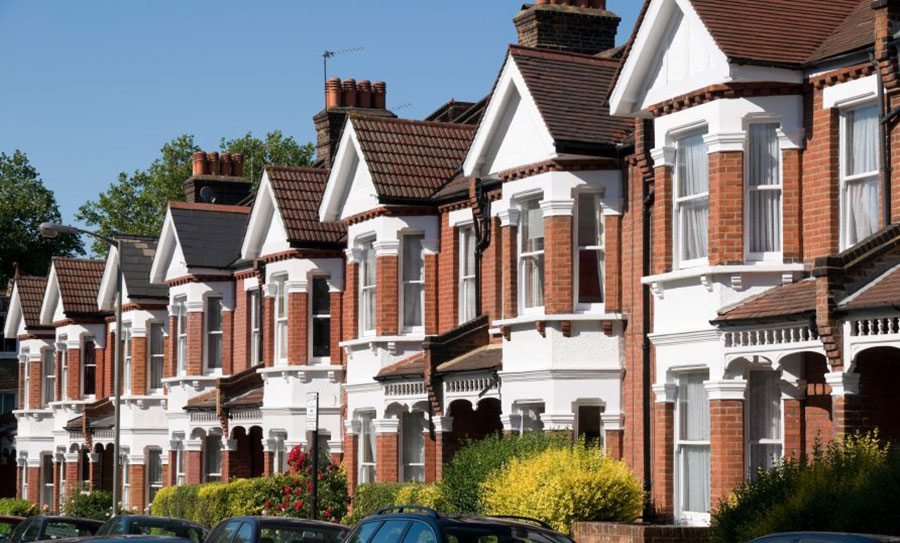 “Despite this, today’s results should not be viewed as a sign of troubled waters. The whole market has been steadily growing and we have seen increases in mortgage approvals year-on-year, driven by remortgage activity, particularly in the north [of England].”

But the fundamental issue which remains and prevents a significant advancement in our housing market is a chronic lack of supply, according to Sexton.

He continued: “The government must begin to put words into action and address this problem, sooner rather than later, to enable more first-time buyers to step onto the property ladder and increase market fluidity.”

The outlook for the next 12 months also remains weak, with 28% of the respondents predicting a rise in prices. That was the least positive reading since July 2016 in the aftermath of the Brexit result.

London was among hardest-hit regions, with prices continuing to fall in the capital, RICS said.

Jeremy Duncombe, Director of Legal & General Mortgage Club, said: “Uncertainty in the current political and economic landscape might have made some buyers act with caution before investing in a new property.

“Yet despite the more discouraging views on the housing market, the mortgage industry has actually remained resilient in the face of Brexit negotiations and a minority government.

“In fact, with house prices now rising in line with wage inflation, for many previously struggling first-time buyers the housing market now offers more opportunity to make the first step.

“However, the long-running issue of housing supply remains, and it’s vital that the Government continues to find and act on ways to address our limited housing stock to boost housing supply and give more younger buyers a better chance at homeownership.”

Brian Murphy, Head of Lending at Mortgage Advice Bureau (MAB), points out that the report issued by the RICS is sentiment based, rather than reporting on hard data, which provides us with an insight into how surveyors are observing the market at the coalface, and their expectations both in the shorter and longer term.

He believes that it should also be remembered that, where reported, a slight lull in activity in July is seasonally expected, in accordance with the traditional peak summer holiday slowdown in the housing market, and therefore “no cause for alarm”.

“This isn’t an indictment on the market – it’s just what happens at this time of year and should be viewed in context,” he said.