A record number of middle-class families are affected by inheritance tax as a result of soaring property prices.

House prices have shrugged off gloomy Brexit forecasts, as some parts of Britain, especially outside of the South East reap large growth, helping to boost inheritance tax (IHT) receipts to almost £5bn a year for the first time in history.

Many people often assume that IHT only applies to the very rich, but a record number of middle-class families are affected as a result of soaring house prices and stamp duty discouraging elderly people from downsizing.

The amount of money paid in IHT by UK families has increased by almost 70% over the last five years (2012-2017), according to the most up-to-date figures provided by HM Revenue & Customs (HMRC).

The figures also reveal a sharp peak in IHT receipts at the start of this tax year, with a rise of 34% year-on-year. 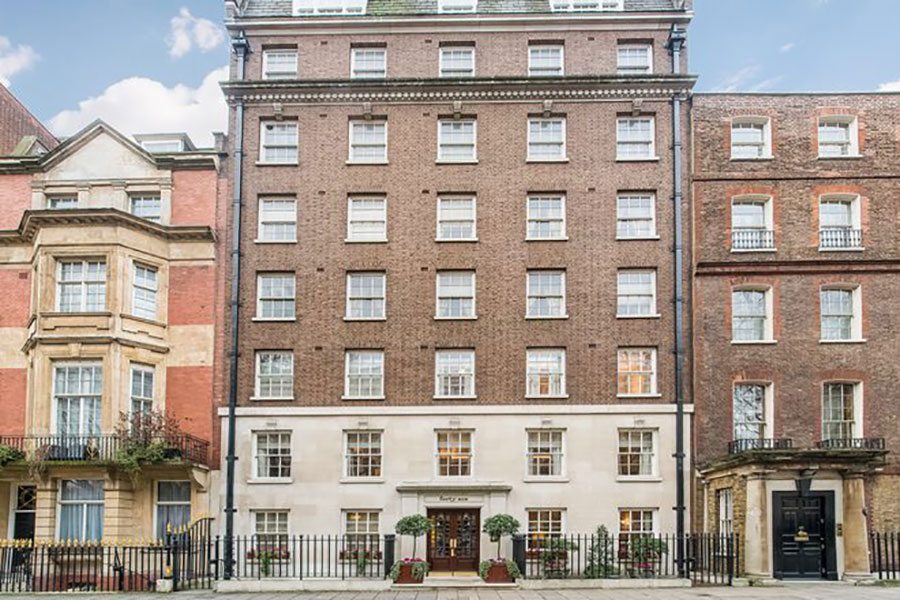 Record numbers of estates, particularly in the south of England, are paying IHT as a result of increasing property prices and the freezing of the IHT nil-rate band at £325,000 since 2009.

This is now a new, additional tax-free allowance for those owning a home which became available from April 2017. This is called the ‘residential nil-rate band’ and will eventually be worth an additional £175,000 per person.

However, many estates will narrowly miss out on the new additional tax-free allowance if property prices continue rising at their existing rate of growth, which currently stands at around 5% a year according to the Office of National Statists.

Separate projections produced by the Office for Budget Responsibility (OBR) also show that the number of estates on which IHT has been paid has more than quadrupled since 2010, from around 10,000 to well over 40,000.

Caroline Fraser, a partner with Tayside legal firm Miller Hendry, commented: “What we have seen over the last five years is more and more estates being pulled into paying IHT due to increasing house prices, a recovery in the financial markets and the IHT nil-rate band remaining static at £325,000.”

She added: “As a result of the new residential nil-rate band, we should see less estates paying IHT. However, as with any changes in taxation legislation, there are various requirements which must be met for an individual’s estate to qualify for the allowance. Our clients are able to see the potential benefits of this new allowance but, as with all estate planning matters, it is always best to seek professional advice.”