More than half of properties taken off the market in central London so far this year were withdrawn rather than sold.

Prime London house prices have been vulnerable ever since the now former chancellor George Osborne decided to reform stamp duty in December 2014, making the property acquisition tax more expensive for anyone acquiring property worth more than around £937,000.

It is estimated that London foots the bill for almost half – 46% – of the total stamp duty paid in England and Wales. 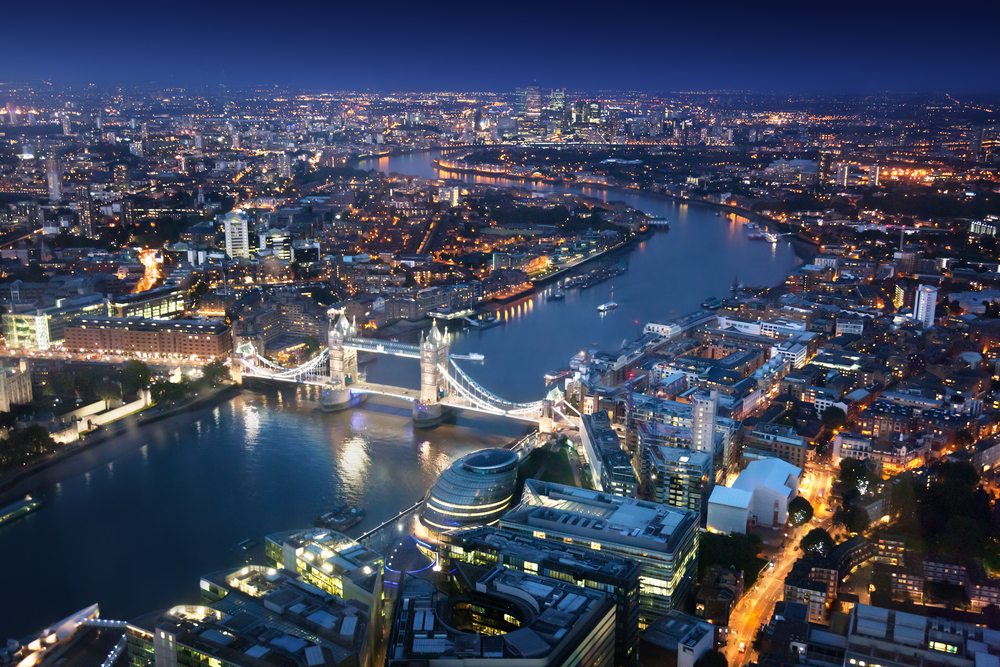 Property prices have fallen in and around central London by as much as 10% since their 2014 peak, and could fall further, with Professor Christian Hilber from the London School of Economics recently forecasting that a recession induced by Brexit could cause home prices to plunge.

The market in many well-heeled a reas has been adversely affected by Brexit and high levels of stamp duty, with prices slowing following a period of rapid growth.

Part of the reason for the slowdown is the fact that buyers have become intensely price-sensitive and pragmatic, and expect vendors to be more realistic about asking prices, or be prepared to negotiate, in order to achieve a sale.

However, while some property sellers now understand the need to factor in both the additional stamp duty and economic uncertainty into their price expectations in order to attract very cautious purchasers, a number of price-sensitive vendors would rather withdraw their home from the market, or simply not list their property for sale at all, if they are unlikely to achieve their bottom-line price.

Some 58% of homes taken off the market in central London so far this year were withdrawn rather than being sold, according to data from LonRes, a research firm.

“This gives you an idea of just how sluggish the market is,” said Marcus Dixon, head of research at LonRes.

But while the level of withdrawals is “an important barometer of the market”, according to Dixon, he also points out that a lack of forced sellers has not been accompanied by a sharp deterioration in the economy, unlike during the 2008-09 crash.

“The housing market has slowed considerably but not a huge amount of people are losing their jobs or finding themselves unable to pay their mortgages,” he said.

But while demand for London’s higher valued properties – most notably in central London – has slowed, the more affordable parts of the capital continue to see property prices rise, fuelled by greater demand from first-time buyers and second steppers.