Average wages in Britain have increased 1.6% in the last year according to the Office of National Statistics, compared with a 5.4% increase in the price of a flat.

Single homebuyers generally need to find an additional £24,000 in order to afford to buy their first property, based on today’s property prices, new data shows.

Following a survey of 175 estate agents across Britain by Move With Us, new figures demonstrated that couples aged between 21 and 40 are the biggest buying group, making up 45% of the current buying market.

Families make up 29% of the market, while couples aged between 41 and 65 accounted for another 20%. 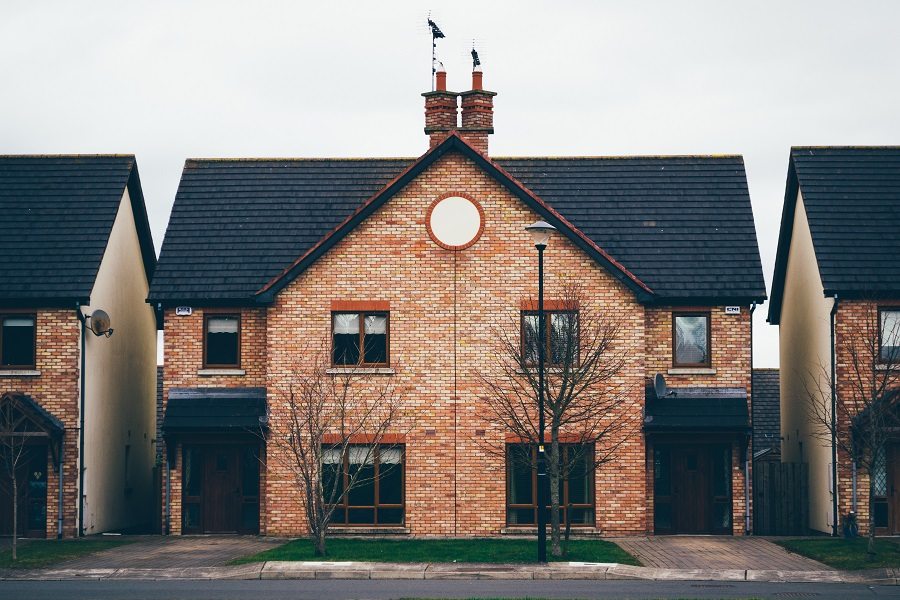 But categories for single people in any age group came bottom of the list, making up a total of just 2.8% of buyers, suggesting that they cannot raise enough money needed to acquire a property on their own.

According to the Office for National Statistics (ONS), the average wage in Britain is £26,500, which means at a typical borrowing rate of 4.5 times their annual wage, the average potential homebuyer could afford to borrow a maximum of around £120,000, or £119,250 to be precise.

Robin King of Move With Us said: “Average wages in Britain have increased 1.6% in the last year according to the ONS, compared with a 5.4% increase in the price of a flat. If property prices increase at a higher rate than wages, then of course, affordability is reduced.”

With a growing number of first-time buyers struggling to raise the funds needed to buy property, more so called ‘singletons’ are, somewhat unsurprisingly, choosing to stay at home or rent for longer. But more people seeking to gain their first foot on the housing ladder may wish to consider acquiring property on a Shared Ownership basis, with plenty of government-backed incentives available.

Shared Ownership: This option generally allows people to rent part and buy part of a property, with a view to gradually buying more shares of the property over time.