House price growth in the capital is now at a five-year low, according to Nationwide.

Residential property prices in London are now rising at their lowest pace since 2012, owed in part to weaker demand from buy-to-let investors and those seeking to buy property at the upper end of the market because of higher stamp duty, fresh figures show.

London’s house price growth has plummeted by more than four times in the second quarter of the year, according to the latest Nationwide house price index, with a fall in quarterly house price growth from 5% to just 1.2% in the last three months. The two regions with the next biggest falls in house price growth were the South East (6.4% to 3.5%) and outer Metropolitan area (3.6% to 2.1%). 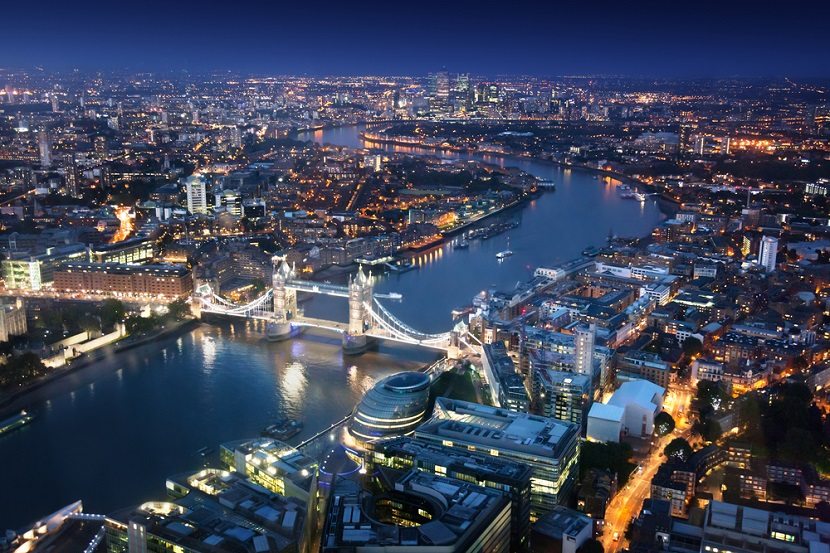 It is unclear at this stage if the increase in UK home values reflects improved demand, with Nationwide economist Robert Gardner pointing out that “monthly growth rates can be volatile, even after accounting for seasonal effects”.

But what is clear is the fact that the latest findings from the property price index reveal a rapid property market softening in London which belies further vulnerability.

“Although house price growth has rebounded in June, the latest figures from Nationwide provide evidence of what London estate agents have been seeing for some time: rapid softening of the London residential market,” said James Allen, head of Walker Crips Alternative Investments.

Allen believes that the housing market slowdown in London reflects wider negative sentiment on the UK residential property market, which has been prevented from further decline by limited supply and overvaluation, with sellers typically overvalue their homes and are slow to price in any falls to property values at times of market softening.

He added: “Sellers are reluctant to reduce asking prices, diminishing sales at fair value. As a result, completion rates fell in the last period and we are seeing corresponding drops in the number of properties available on average from estate agents.

“As supply levels stay low and demand continues we are unlikely to see the market fall, but if interest rate rises create a glut of forced sellers, certain regions would be vulnerable.”