Demand for property in Edinburgh has mainly focussed on the sub-£500,000 market where the property tax burden is lower.

House prices in Edinburgh increased significantly in the second quarter of the year, rising by 2.1%, taking annual growth to 3.7%, according to the latest data released by Knight Frank.

The analysis of the city market by the company shows that there was a 17% jump in new prospective purchasers registering between April and June this year and a 3% rise in viewings compared with the corresponding period last year.

The figures also reveal that quarterly price growth in the £1.5 million to £2 million price bracket outperformed the wider average for the city and that growing demand has not been matched by a rise in new housing supply. 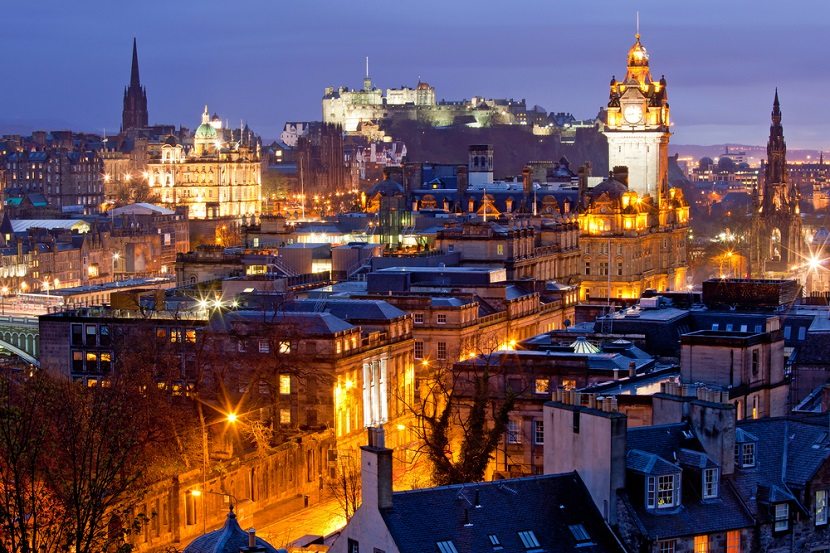 Despite ongoing political and economic uncertainty, the level of house price growth in Edinburg during the second quarter of 2017 was the highest since the introduction of the Knight Frank property price index nine years ago, reflecting the fact that demand from buyers continues to grow.

Demand has mainly focussed on the sub-£500,000 market where the property tax burden is lower, while Knight Frank suggests that government initiatives have also supported activity in the new build market below this level.

But an above average increase in prices in the £1.5 million to £2 million bracket in the second quarter of 2.2%, fuelled primarily by high demand for homes in and around the city centre, provides anecdotal evidence that this segment of the market is improving, despite higher rates of Land and Buildings Transaction Tax (LBTT).

The Knight Frank report states: ‘A steady increase in both property values and demand across the market has not been matched on the supply side. Our analysis of listings data shows there were 15% fewer homes available for sale over the three months to June compared with the same period in 2016.

‘This imbalance has resulted in heightened competition for best in class properties, which in turn has led to some selling for above their Home Report valuations.

‘There remain challenges for the market, not least surrounding higher purchase costs as a result of LBTT, and uncertainty surrounding Brexit. However, the primary drivers of the city market remain unchanged and these are expected to continue to drive turnover.’