House prices in England and Wales increased further in April, albeit only marginally, as uncertainty surrounding Brexit, the upcoming general election and affordability issues deterred many prospective property purchasers.

The average price of a home across England and Wales increased by 0.1% month-on-month to £301,606 – a new all-time high, according to the latest data from Your Move estate agents.

Over the past three months, prices have increased by an average of 0.5%, while annual price growth remained firm at an average of 3.5%.

Although there was a slight rise in house prices the index reveals a 7% month-on-month decline in the volume of transactions tracked by the Your Move index, with 63,500 properties changing hands in total.

The West Midlands saw the biggest growth in home values, with prices up 0.5% month-on-month and 6.2% year-on-year, taking the average property price in the region to £214,309. 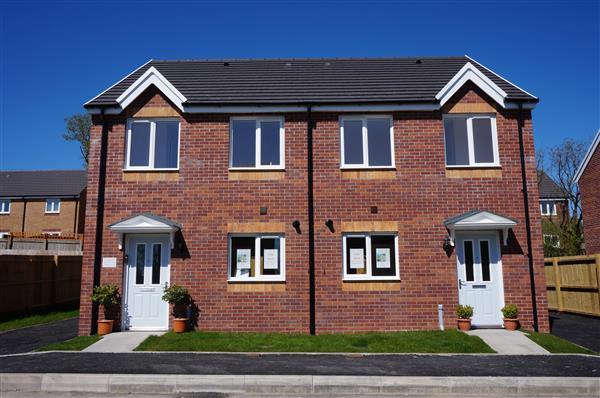 The East of England also recorded a 0.5% month-on-month rise in property prices, but saw a reduced level of annual growth, at 4.9%, taking the average home price to £321,373.

Property prices will almost certainly continue to rise moving forward, especially if there is no “real transformation” to address the housing supply shortage, according to Oliver Blake, managing director of Your Move and Reeds Rains estate agents.

He said: “Recent reports from House of Commons committees have made a strong case for the government to do more.

“As manifestos are published ahead of the upcoming election, we hope there is commitment to bridging the gap between supply and demand which will stimulate more market activity, stability and enable more people to secure their dream home.”