The Connells Group’s forecast for 2018 is positive, with the fundamentals that drove house price increases last year still existing.

Political and economic uncertainty contributed to what was a rather difficult year for the UK housing market in 2017, underpinned by a lack of stock, leaving many prospective purchasers struggling to find homes to buy, and yet property prices still edged higher – although there was unsurprisingly a divergence between property values in different parts of the UK.

Higher stamp duty costs continue to have an adverse impact at the upper end of the market, especially in London, while the phasing out of mortgage interest relief has made buy-to-let a less attractive proposition for buy-to-let investors – 2018 promises to be another challenging year. 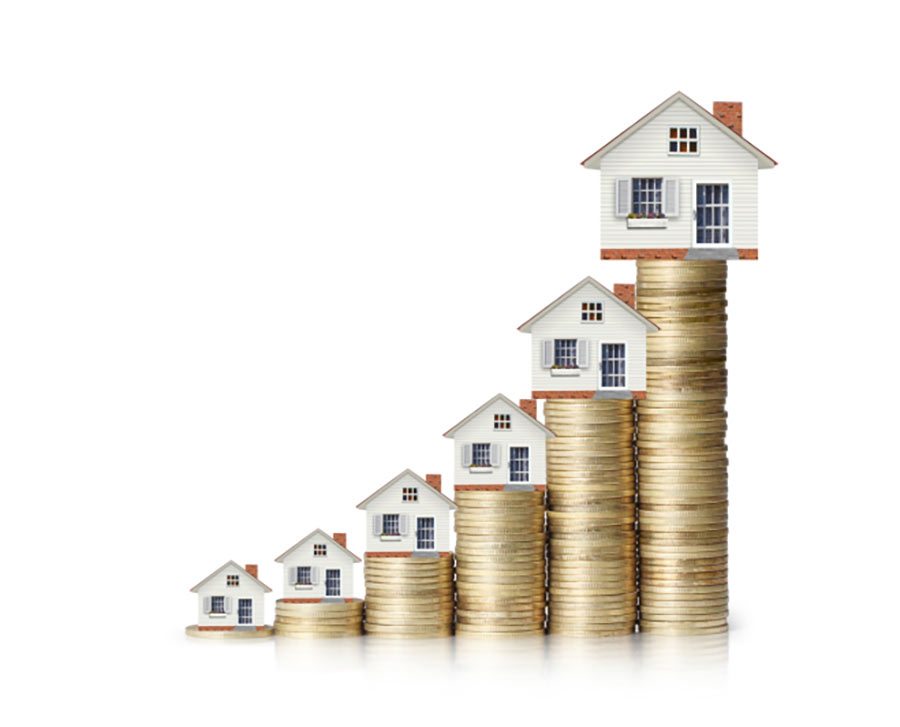 But despite everything, the market has remained remarkably robust, which is why the Connells Group is forecasting further house price growth this year.

Data based on activity from the Group’s network of almost 600 estate agency branches across the UK shows that home prices increased by 4% in 2017, marginally ahead of its forecast of 3.5%.

“At the start of 2017 we predicted that house prices would rise by 3.5% when most were predicting a year of lower increases, and some predicting that prices would fall,” said David Livesey, Connells Group chief executive.  “Despite a more challenging market, particularly during Q4 2017 where sales activity faltered, we ended the year with overall house prices at completion up by 4 per cent.”

Although there was a pullback in buyer sentiment in the second half of 2017 following the general election and, while Brexit and political uncertainty remains, Connells Group’s forecast for 2018 is positive, with the fundamentals that drove house price increases last year still existing. 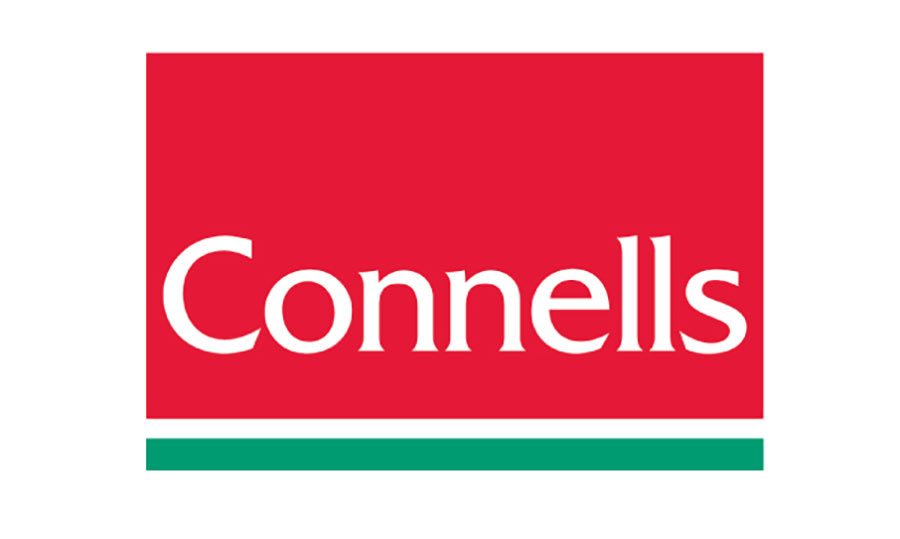 Livesey added: “There is still a shortage of property for sale, low interest rates, lenders with appetite to lend, stamp duty that supports first-time buyers and a continued demand for homes.

“We therefore see a similar outlook for the market in 2018 and, with positive signs in the first three weeks of business, we predict that house price inflation will continue to increase and potentially up to 3%.”