While there is no doubt that cities such as London and Birmingham are popular the world over, one of the many attractive aspects of the United Kingdom is its natural allure. Due in no small part to the recent COVID-19 pandemic (and thanks to the possibility of telecommuting), a growing number of individuals and families are choosing to live within suburban and rural locations. If you are captivated by the great outdoors, the parks and natural spaces outlined below should never be taken for granted. Let’s take a look at your options as well as what each has in store. 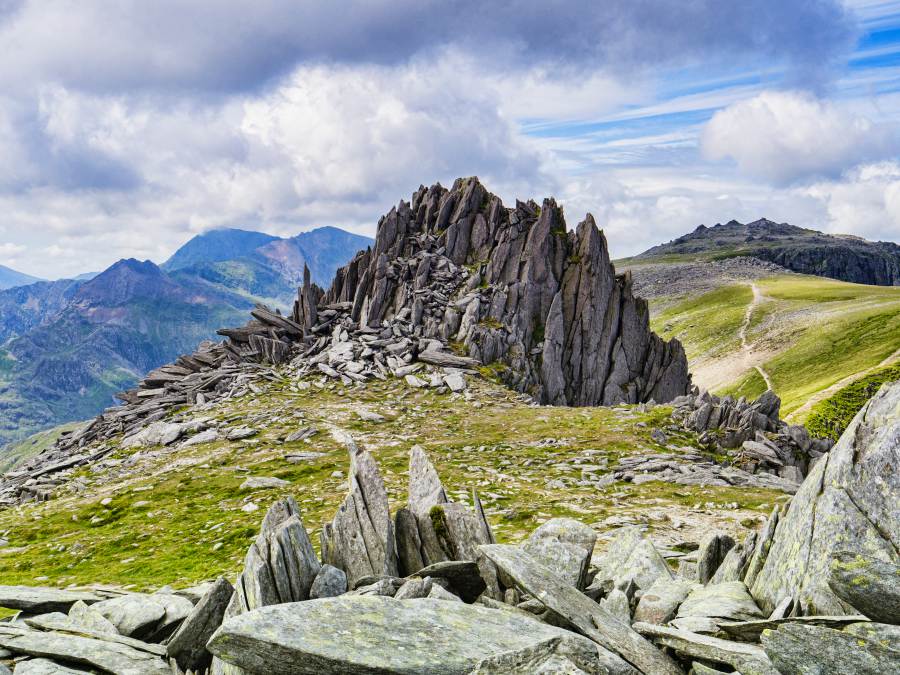 It can be argued that Snowdonia is the most well-known national park throughout the United Kingdom. Originally established in 1951, this massive expense of land is found within the Lake District and occupies an impressive 827 square miles of pristine wilderness. This could also be an ideal location if you are looking for access to the sea, as Snowdonia National Park boasts an additional 37 miles of coastline. While the rugged beauty of this location cannot be denied, we should point out that more than 26,000 residents currently live within its confines. Some of the most impressive natural attractions to be experienced here include Snowdon, Conwy Castle, Bodnant Garden, and a hill known as the Great Orme. Be sure to check out the official website if you would like to learn more.

Located north of Derbyshire, Peak District National park is seated within 555 square miles of truly amazing surroundings. Holding the honour of being established as the first national park within the United Kingdom, Peak District is convenient in terms of relocations. It is found within close proximity to major urban districts such as Sheffield, Manchester and Stoke-on-Trent. It can also be easily accessed by motorways and rail services, so commuting will generally not represent a challenge. There are numerous heritage sites and cottage houses interspersed throughout the region and these continue to attract millions of tourists each year. Some activities which can be enjoyed include (but are not limited to) rock climbing, hiking, bicycling, and caving. At the time that this article was written, approximately 38,000 individuals and families call Peak District National Park their home.

This park is found in the north-eastern portion of Scotland and occupies a massive 1,748 square miles. Thanks to its rugged beauty and diverse landscape, more than 1.9 million tourists visit Cairngorms National Park each and every year. This park is also famous for its castles; locations such as Balmoral Castle and Blair Castle are some of the most impressive to be found throughout the entire nation. However, the natural beauty is just as impressive. Sights including Cairn Gorm mountain, the Rothiemurchus woodland estate and Loch Morlich are truly spectacular in their own right. Be sure to check out the official website if you would like to learn more about what is in store. 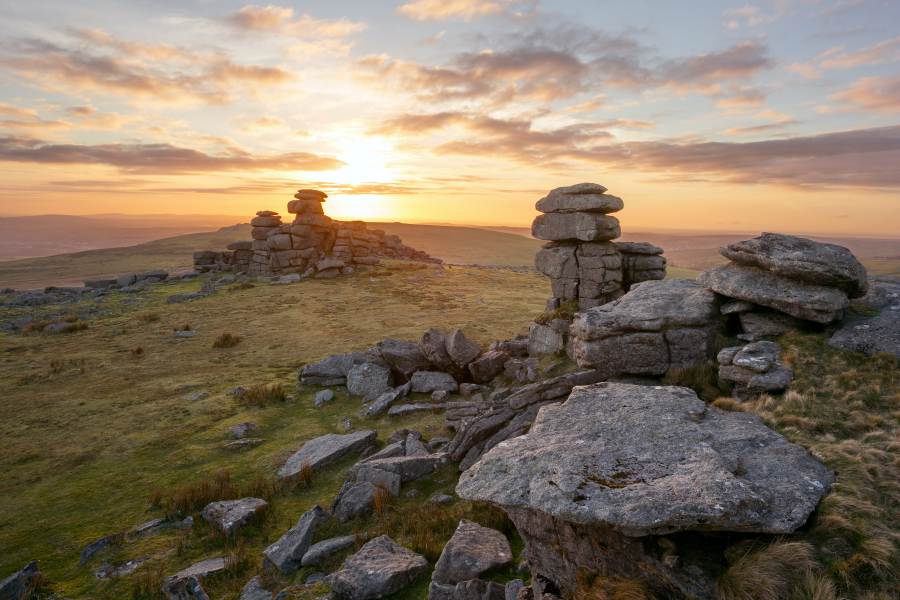 Dartmoor National Park is famous for its natural beauty as well as for its rich history. Indeed, many stunning archaeological discoveries have been made here over the years. There are a number of prehistoric standing stones which are believed to have existed since Neolithic times and these can be visited on a regular basis. Some of the largest settlements to be found here include Yelverton, Princetown, Ashburton, and Moretonhampstead. While Dartmoor National Park is associated with a year-round population of just over 33,000 residents, this number swells considerably during the warmer months of spring and summer.

This park covers 841 square miles of land and it is found in North Yorkshire although small portions are located in both Lancashire and Cumbria. Yorkshire Dales is home to 8,000 permanent residents and an additional 8 million tourists visit its confines every year. Some of the most well-known attractions include Aysgarth Falls, a rock formation known as Malham Cove, the ruins of Bolton Priory, and Skipton Castle. Yorkshire Dales has been a national park since 1954 and as it is only 50 miles outside of Manchester City, many individuals choose to relocate here due to the associated convenient commute. 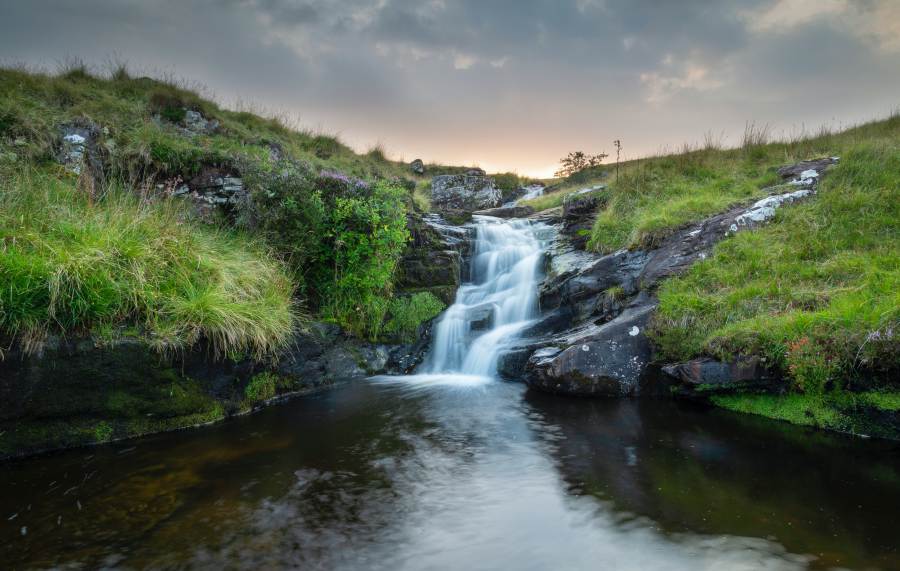 This is one of only three national parks found in Wales and it covers a total of 519 square miles. Some of the towns located within this national park include Brecon, Llandeilo, Merthyr Tydfil, and Hay-on-Wye. As it is also found within a rather remote portion of Wales, this park could be the ideal solution if you happen to be a nature lover. There are likewise numerous attractions to explore. Some of the most prominent include the Pen y Fan peak, the Black Mountains, the Brecon Canal, Carreg Cennen Castle, and National Showcaves Centre for Wales. Some activities to enjoy include camping, caving, horse riding, sailing, and walking along a 100.mile route known as the Beacons Way.

We can now see that there are a number of options at your disposal if you have been looking to relocate to a more rural location. All of these national parks are associated with their own unique sense of beauty and there is no doubt that you will find what you have been looking for. Still, be sure to perform additional research and to visit their official websites in order to get a better idea of their finer points. In terms of sheer natural beauty, the United Kingdom aims to please and relocating has never been easier if you formulate a game plan from the very beginning.