More than two thirds of homeowners own a property worth more than their pensions, savings and investments, research shows.

The Bank of England’s decision to cut interest rates to 0.25% in August has benefitted those borrowers who have been able to take advantage of incredibly low mortgage rates compared to historical levels, but it’s added to the gloomy outlook for savers, and pensioners in particular, with the combination of low interest rates and higher inflation meaning rates on savings and annuities will continue to be poor.

It is perhaps therefore unsurprising to find fresh research revealing that almost half of over 45 year-old homeowners – equivalent to just more than 6 million UK households – now see property as a crucial part of their retirement income planning.

According to the latest Aviva Real Retirement Report, 69% of homeowners own a property worth more than their pensions, savings and investments.

Many homeowners over the age of 45 still have mortgage debt, but most also have significant equity built up in their property, which is good news given that the analysis reveals 80% of 45-plus year olds want to remain living in their home for as long as they are physically able to. However, a significant number of those people looking to use their home to finance their retirement will eventually have to downsize to free up funds to see them through retirement.

According to the study by Aviva, more than a quarter (26%) of those homeowners plan to fund their retirement by downsizing, which partly explains why three quarters of homeowners have made home improvements over the last five years in anticipation of eventually selling their property for the best possible price. 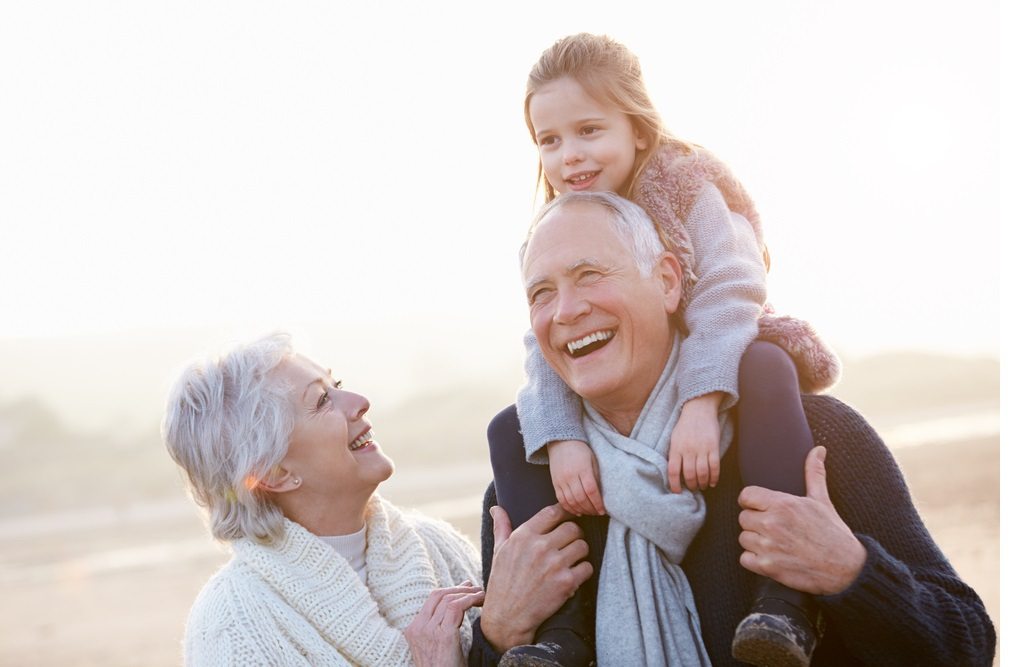 Clive Bolton, managing director, Retirement Solutions, Aviva UK Life, said: “Pension freedoms have resulted in new decisions for people to make about how they use their life savings, and these findings suggest we are also starting to see a shift in attitudes towards wider use of property to help fund retirement, as well as providing a place to live.

“Property assets more than match pension wealth for many older homeowners, so it is sensible to consider bricks and mortar among the options to supplement their savings.”

Earlier this year, Andy Haldane, the Bank of England’s chief economist, confirmed what many of us already know – investing in property is a better investment for retirement than paying in to a pension.

When speaking about preparing for retirement, Haldane told the Sunday Times: “It ought to be pension but it’s almost certainly property.”

Haldane, who owns two homes – one in Surrey and a holiday home on the Kent coast – pointed to the fact that there is a severe housing shortage across the country, which will almost certainly continue to place upward pressure on house prices in the medium to long term, even if values dip in the near term.

He added: “As long as we continue not to build anything like as many houses in this country as we need to … we will see what we’ve had for the better part of a generation, which is house prices relentlessly heading north.”