Home » Moving Home » Am I covered by contents insurance when moving?

Moving house is one of the most stressful experiences of life, mainly because there’s a lot to think about and so many things you could forget. In addition, there is the risk of items going missing and valuable possessions being broken, but at least you’re covered by contents insurance – or are you?

Whatever stage you’re at with moving, it helps to make sure you’ve covered all bases. Here’s 5 tips for making your house move less stressful.

Are you covered for moving?

Around 81% of insurance companies cover moving as standard, although there are some major companies that do not. Admiral, for example, only covers moving day on its gold and platinum policies, and the standard policy does not cover it.

In addition, the requirement for coverage during moving depends on using a professional moving company. However, a professional moving company needs to be licensed and insured, so it’s likely that you would be covered by their insurance anyway should they be responsible for breaking anything particularly valuable. That, however, is not a guarantee, and you could end up fighting the matter through the courts.

Before the move, it’s a good idea to take photos of your items to ensure that you have evidence of the items and the condition that they were in.

As with all insurance products, contents insurance varies quite drastically as to what it covers, and there are always limits. If you have a particularly pricey painting or a valuable piece of furniture, you may want to get it specifically listed on your policy before even touching it. That’s because most insurance companies will have a limit as to what they cover for each individual item unless it is specifically covered.

Take Direct Line, for example. As of July 2017, valuable pieces of furniture worth more than £2,000 need to be specified on the policy, and anything that’s in the garden is only covered for £1,000. Other policy providers may have limits of £1,000, £1,500 or £3,000 per item, so it’s a good idea to check what items will be covered to their full value and what items won’t. In addition, different items will hit different limits. In some cases, anything made of precious metals – including jewellery – are excluded. 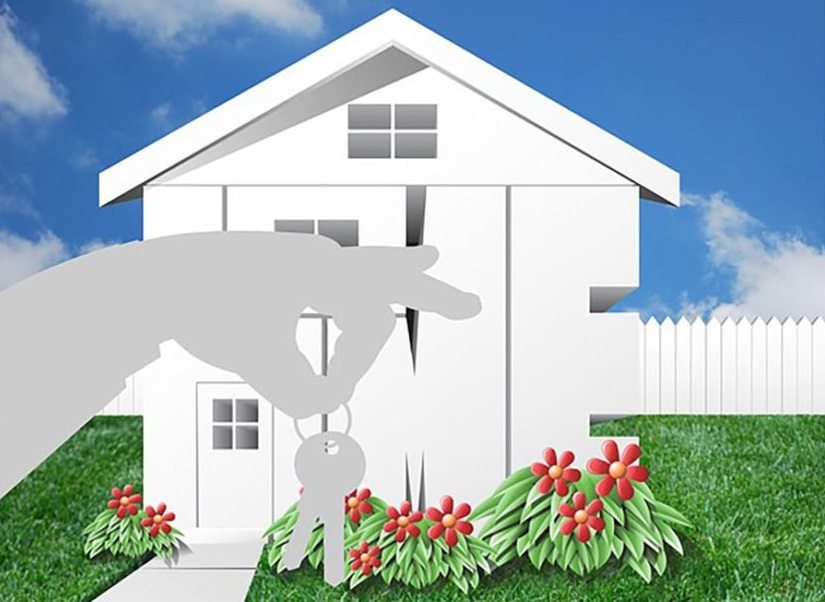 On a similar note, you need to check what your overall limit is. A typical figure is £35,000, as this is thought to be the total of all the items in your house. However, it only takes a few high-value items to push you over that limit, particularly if you have a policy that replaces old with new. Two sofas could easily amount to £4,000; four beds could total another £4,000 to £6,000, a complete replacement crockery set could be another thousand, and the list goes on. Add in children’s toys, domestic appliances and electronics such as computers, tablets and TVs, and you could be looking at a replacement bill far in excess of that.

Many policies also include coverage if the contents are put into storage. However, again, this storage facility should be a professional one and should be fully licensed and insured. Some, such as Aviva, provide seven days of coverage, whereas others allow you to store goods for a lot longer, depending on the policy.

Moving insurance may not be completely necessary, therefore, as virtually all insurance policies require you to use professional moving companies, which carry their own insurance. As a result, if you have an issue, it may be better to contact the company you use directly rather than making a claim on your own insurance. However, it may be more convenient to use your own policy to cover your goods if they are damaged in transit.

There’s a lot to try and remember when you’re moving home. Make sure you’re ready for your move with our moving home checklist.