Home » All The Latest Property News » How will the general election affect the UK property market?

According to the polls Theresa May looked on course for a definitive victory in the general election.  However, the result is very different with a new government formed with the support of the DUP.

There is nothing that markets dislike more than uncertainty and surprises, and the general election result has unleashed considerable forces of uncertainty, which is likely to have an adverse impact on demand for property, as post-election jitters hit.

The concern for many existing homeowners thinking of selling up and for prospective homebuyers is that the difficulty that the next government will have trying to get policies through Parliament, leaving us in a period now of indefinite instability and uncertainty, which is clearly a negative for UK business, consumer confidence, and ultimately growth.

With many would-be buyers likely to sit tight over the next few weeks and months to see what the economic and social impact of the shock general election result will be, the volume of property sales across the country will almost certainly fall. 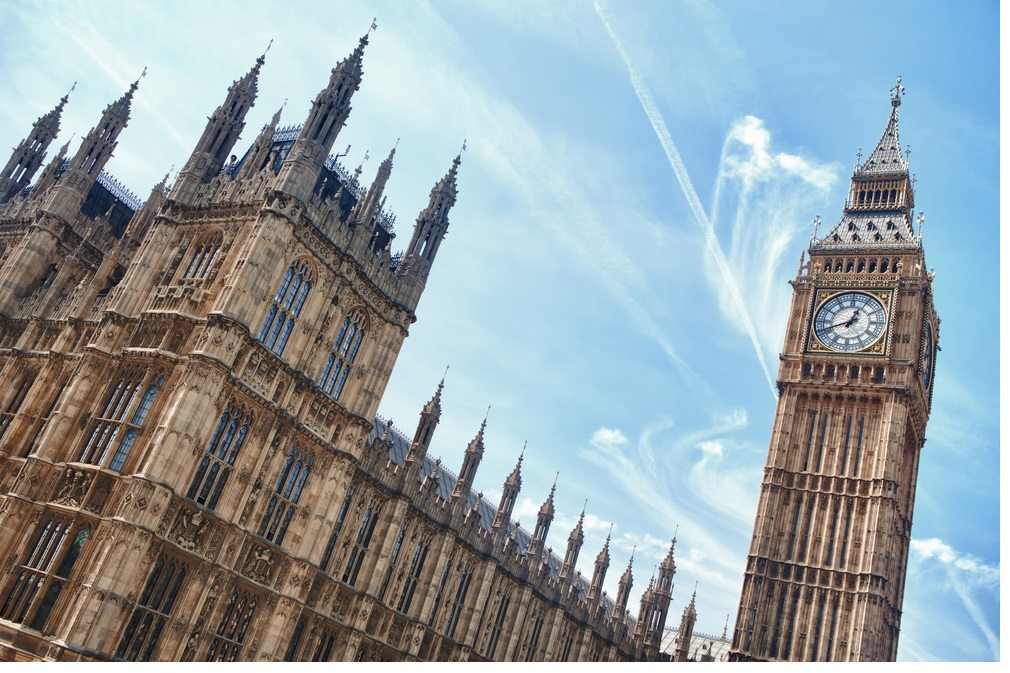 Households’ expectations when it comes to house prices have weakened of late, amid political and economic uncertainty, and the signs are that the outlook will remain rather subdued following the result of the election, with fewer Britons presumably predicting that residential property prices will rise in the coming months, as consumer confidence in the housing market continues to settle into a new lower normal level.

A hung parliament is also bad news for housebuilders, which are likely to hold back from developing more much needed new homes to alleviate the growing housing crisis, during this indecisive period.

In fact, the only certainty at the moment when it comes to housing is that there will be a new housing minister appointed in the coming weeks, after Housing Minister Gavin Barwell lost his seat.

However, it is worth pointing out that big events such as elections typically do unsettle markets, and that the UK has faced political uncertainty in very recent history and, notwithstanding the dramas that immediately followed the Brexit vote, the UK economy and property market remained resilient.

Following the EU referendum, there were fears that the housing market would come to a virtual halt as a result of Brexit, and yet property transactions remained firm and home prices held up well.

Arguably, the result of the election is a less seismic shift than the decision to leave the EU and in a matter of days we will have a clearer picture on the way forward.

Ultimately, it is important that a government is formed as quickly as possible so that it can continue to build on the progress made in recent years in supporting the housing and housebuilding sectors.

The new government needs to ensure that more properties are built and that the conditions are in place to make this happen, whilst developers are given the confidence to progress with new projects, and buyers offered reassurances that the housing market is strong and stable, unlike Theresa May during the election campaign.

Despite potentially weaker sentiment among buyers, mindful of the far-reaching political, economic and social ramifications that the election may pose for the UK, any possible downturn in our domestic economy will eventually recover, as will the housing market, as the core fundamentals remain the same, including the UK’s strong bedrock desire for homeownership.

The difficulty we have when trying to predict the future, is that we do not know how strong a minority Conservative government, propped up by the Democratic Unionist Party, will be, and although some market stability will eventually come in the aftermath of the election, there are some clear signs that there will be further volatility as the official Brexit negotiations get underway, which will have an adverse impact on activity levels in the property market.

But ultimately, the inherent housing shortage in this country means that property prices are likely to increase further in the medium to long term, even if there is a dip in the short term.

Public back likely Conservative victory when it comes to housing