The Conservatives are trusted by more voters to run the nation’s housing market than any other party, according to an exclusive new poll carried out by Property Price Advice.

With the housing crisis at breaking point, all the political parties have quite rightly put housing high within their election manifestos, and although a higher percentage of those surveyed favoured Labour’s housing proposals thinking they would be the party to help reduce the housing shortage, the Tories are trusted by almost half of voters (46%) to preside over the property market and solve the housing problem, compared with 40.7% for Labour and 13.3% for the Liberal Democrats.

Support for the Conservatives comes even though the majority of respondents (55.2%) stated that the existing Tory Government, along with the Conservative-led coalition with the Liberal Democrats (2010-15), had not done as much to help people buy their own home, compared with the previous Labour administration (1997-2010).

Peter Sherrard, Managing Director at Property Price Advice, said, “Despite the Conservative Party’s pledge to deliver one million new homes by 2020 (or 1.5 million by 2022), the party has shown very little evidence of achieving anywhere near those numbers which may explain why less than one in five (18%) of those polled believe that the next Government, whichever party it is, will achieve its housebuilding target, which would exacerbate the housing shortage.” 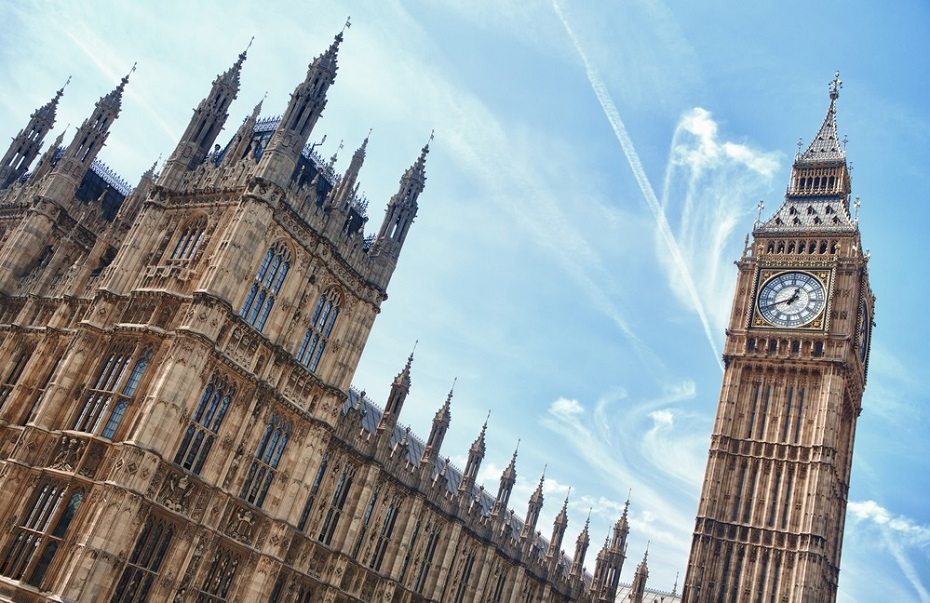 Against a backdrop of recent house price increases slowing if not declining, nearly three in four of those surveyed (73.7%) predict that House Prices will increase during the time of the next Parliament (2017-2022), under a Conservative Government, as opposed to Labour (20.2%) and the Liberal Democrats (6.1%).

In London, the expectation is that house prices are set to increase the most during the next Parliament, with 11.8% of those living in the capital expecting prices to rise by more than 20%, followed by growth in the South East, South West and the East of England.

More than two-thirds (69.1%) said that the housing policies proposed by the main parties would have NO impact on which party they vote for, while half (50.5%) believe that choosing a PM to lead the Brexit negotiations with the EU is the primary reason for voting at the General Election.

Although other polls suggest that Labour continues to narrow the gap on the Tories, the study found that voters are likely to return Theresa May’s party to Government, with Property Price Advice’s poll having the Tory lead at 20 points over Labour.

Peter Sherrard, Managing Director at Property Price Advice continued, “We’ve seen Labour narrow the gap on the Tories since engaging younger voters with proposals including the abolishment of university tuition fees and raising the minimum wage.”

“However, it’s clear that regardless of their shaky track record, British homeowners will be backing Theresa May’s Party to win on the 8th of June.”

The survey was conducted against 4,375 recent propertypriceadvice.co.uk visitors.