Home » All The Latest Property News » What now for property prices?

Property Price Advice predicted earlier this week that the Brexit campaign would win.

There was no exit poll following the EU referendum, but just 24-hours ahead of the EU vote, Property Price Advice correctly predicted that the Brexit campaign would win.

A poll of more than 2,800 homeowners, conducted by Property Price Advice earlier this week, gave the Leave camp a significant lead, with 49.1% of people who intend to vote choosing to exit the EU, compared to 41.5% for Remain.

“As predicted by Property Price Advice earlier this week, the UK has voted to leave the EU,” said Peter Sherrard, Managing Director at Property Price Advice. “This shock vote will have far reaching ramifications for the residential property market in the UK during the rest of this year.”

Markets around the worked have plunged today, David Cameron has announced that he is to step down as Prime Minister before October 2016 and sterling has plummeted to a 31-year low, after the leave vote edged out those in favour of remaining in the European Union by 52% to 48%. 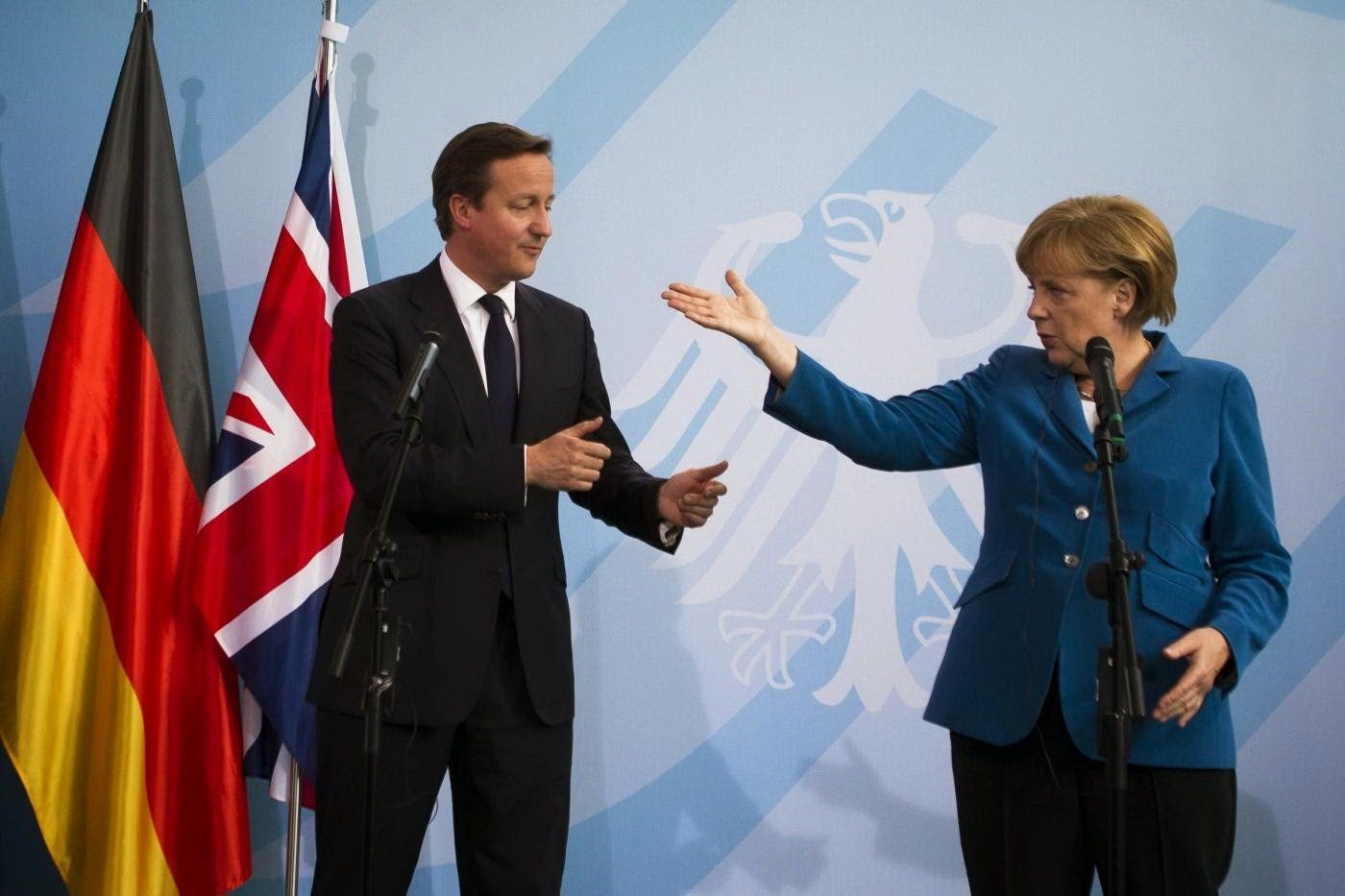 As the pound comes under pressure it is likely that more counter inflation measures will be put in place, and Property Price Advice believe that this may well include further quantitative easing and possibly even a cut in the interest rate.

“We will need to wait until we hear from the albeit the statement from Mark Carney governor of the Bank of England earlier today, went a long way to assure us that the necessary measures will be taken to secure financial stability,” added Peter. “This of course will have an impact on the property market.”

The outcome of today’s EU referendum will undoubtedly create a period of uncertainty among homeowners, buyers, sellers, landlords and developers, while the sharp fall in the pound may actually entice more international investors to consider investing in the UK housing market, as the weaker sterling presents them with ‘better value for money’.

A rise in international demand is likely to place upward pressure on house prices across the capital, particularly prime central London. There are already reports that some central London agents were receiving a ‘stream of enquiries’ from foreign investors during the early hours of this morning.

However, while many prospective buyers and sellers are now expected to adopt a wait and see policy during this period of uncertainty, there will still be ‘necessity purchases’, including families, whether it’s that they have to move to up-size, or be closer to certain schools, and the outcome of the referendum will have little impact on this part of the market.

Peter continued: “People have to move for different reasons and therefore the property market will continue. We will see that first-time buyers, recently single and people wanting to downsize will help maintain a market that is likely to have less opportunity due to a reduction of properties being put up for sale.”

Property Price Advice believe that there will be an immediate slowdown in housing market transactions, in the order of around 20%, resulting in downward pressure on property prices in the near term. Existing levels of market activity may not return for another 18-24 months.

The experts at Property Price Advice forecast that house price growth will be flat over the course of this year, reversing gains from the first half of the year.

While some commentators are projecting that property prices will fall in 2017 and possibly also in 2018, we believe that they are likely to remain relatively stable, supported by a severe housing shortage – a situation that is unlikely to improve as many housebuilders will be unwilling to commit to new projects due to the uncertain economic climate.

A potential fall in housebuilding levels will make it harder for the government to achieve its target of building 1 million homes by 2020. This will add to the supply-demand imbalance, placing upward pressure on house prices and rental values in the longer term.

“After the dust has settled the UK property market will re-establish itself and we believe that prices will stabilise albeit the rate of transactions will slow so the time from instruction to purchase will increase,” Peter concluded. 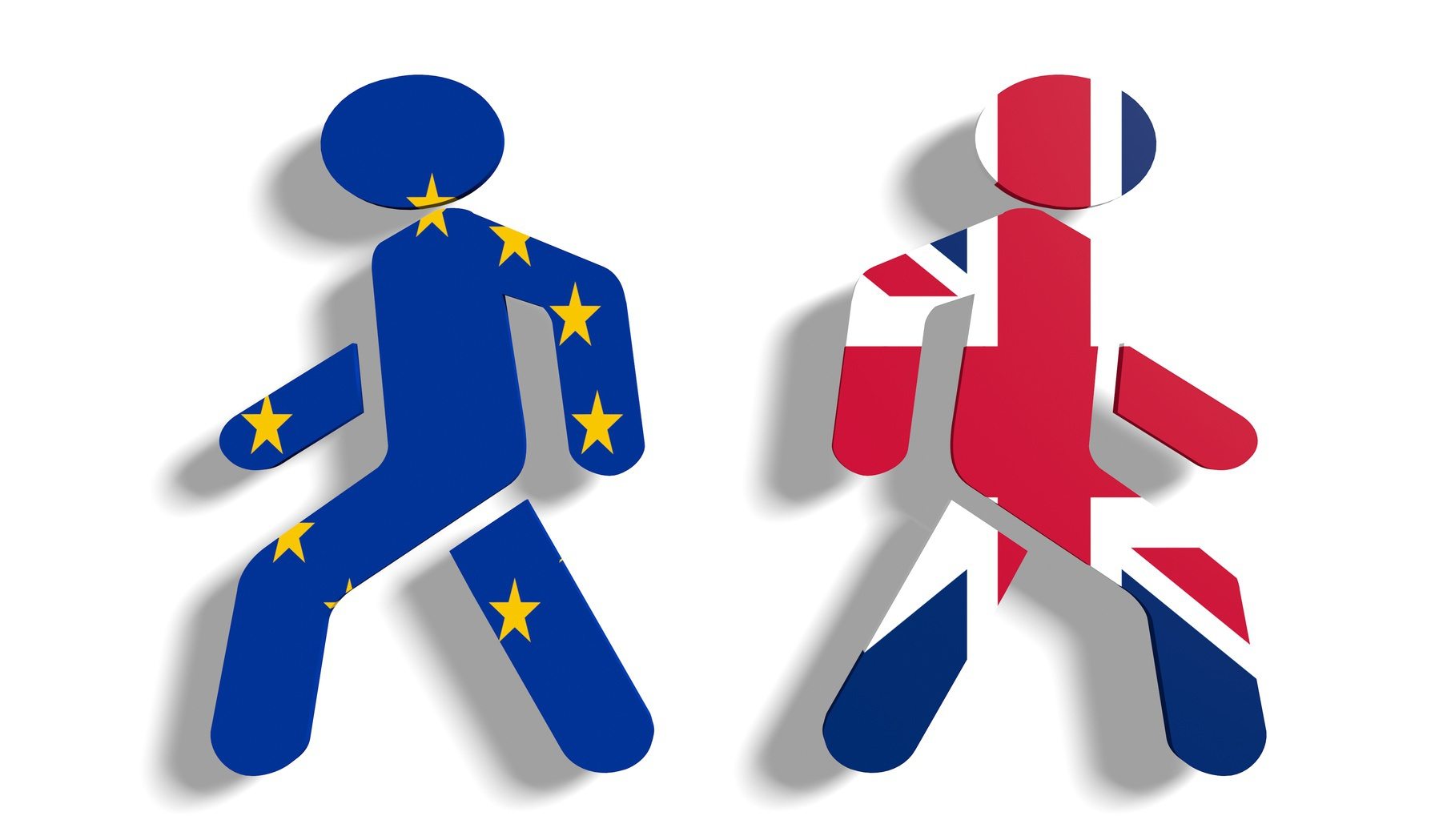