The latest figures relating to the number of residential property transactions in the UK in March shows that while there was a 40.9% decline in the number of homes changing hands compared with the same month last year, the market overall ‘remains stubbornly flat’.

In total, there were 102,810 residential transactions recorded in March, but the seasonally adjusted data released found that this was a rise of just 0.5% on February, with the year-on-year comparison distorted by the rush to acquire buy-to-let property in the first quarter of last year, ahead of the stamp duty change deadline at the start of April 2016, after which a 3% surcharge was added for second homebuyers and buy-to-let investors.

“Clearly, given the buy-to-let spike in March 2016 which resulted in 171,370 residential transactions (unadjusted) for the month – the highest number of transactions in a month for 10 years – any year on year comparison would be skewed and therefore not relevant to current conditions,” said Brian Murphy, head of lending at the Mortgage Advice Bureau. 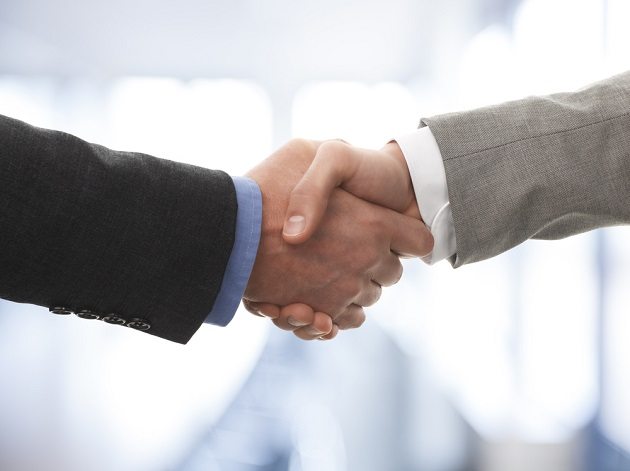 “However it’s perhaps worth noting that in March 2015, which is largely considered by most industry commentators as a ‘normal’ period given that there were no significant events that would have impacted the housing market, the unadjusted figure was 91,490, again a reassuring indicator,” he added.

But Matt Robinson, CEO of Nested, said that the latest figures show a property market that “remains stubbornly flat”.

He commented: “Now that we have a general election around the corner, many will be worried that a fresh dose of uncertainty could take the wind out of the market’s sales.

“However there’s a much bigger picture here that politicians need to address – we have a broken housing market, where young people struggle to afford a deposit and where moving home is an expensive and deeply frustrating process that nobody relishes. But it doesn’t have to be this way.

“The election is a golden opportunity for all sides to spell out how they can make it easier for people to move and get on the ladder.”

Against a background of sustained economic turbulence, Stephen Wasserman, managing director of West One Loans, said that it is encouraging to see a small uptick in the number of residential property transactions month-on-month.

He commented: “After February’s dip, this stabilisation demonstrates the underlying strength of the UK property market, amid significant political shifts like the snap general election and continued uncertainty following Article 50.”