A new study by the University of Warwick, which analysed whether there is a link between graffiti in inner London postcode areas and house prices by looking at images which had been tagged with a location and uploaded to social media photograph site Flickr from 2004 to 2013, found that street art is generally now associated with improving economic conditions of urban neighbourhoods.

The report also suggested that street art can cause a feedback loop effect when it comes to attracting people to an ‘arty’ area and driving up demand.

“Neighbourhoods which have a higher proportion of ‘art’ photographs also have greater relative gains in property prices,” the study concluded. 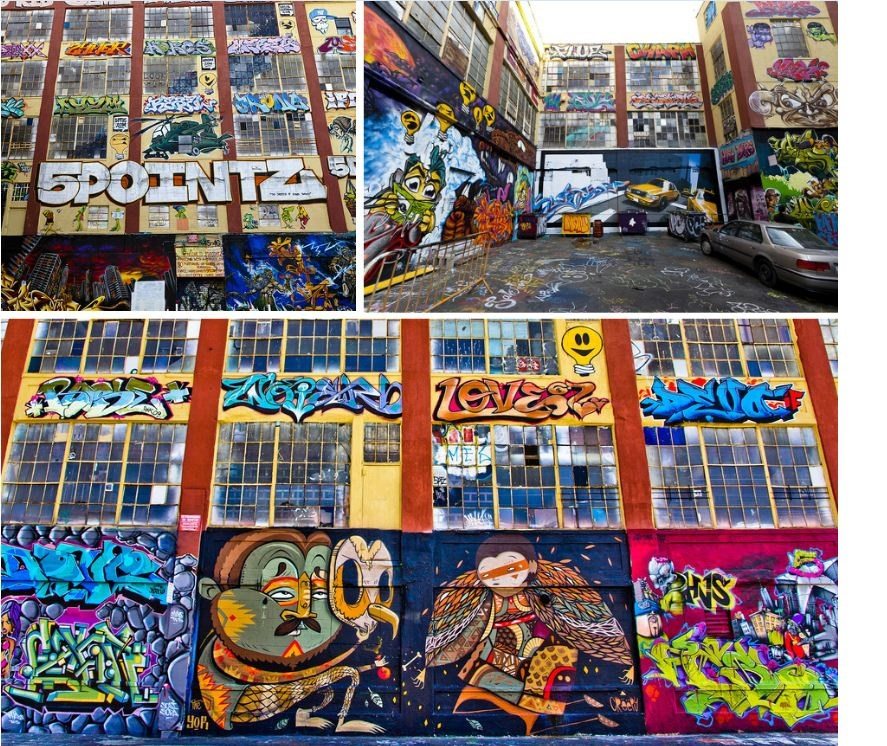 Intriguingly, more traditional methods such as counting the number of art galleries or museums in an area are no longer considered as effective as they reportedly often arrive in an area only after it has already started attract art lovers.

London areas like Camden, Shoreditch and Dalston have seen property prices soar in recent years, as street art and graffiti murals from artists like King Robbo and Banksy have helped to make these ‘cool’ neighbourhoods even trendier.

This is a very interesting piece of research. Brixton is south London is a classic example (and there are many across the capital) of an area where graffiti is used as a scapegoat for troubles, like crime on one extreme to gentrification on the other. There is no doubting the fact that smart street art can help attracts hipsters, which often makes an area more fashionable.

Even outside of London, graffiti can help push up property prices.

A few years ago, a derelict pub in Liverpool saw its market value double after it was branded by street art, thought to be by Banksy.

The Whitehouse pub was originally estimated by local estate agents to be worth some £495,000, but its value doubled to around £1 million, as art dealers competed to buy the building.