The Crossrail project continues to boost local property prices, with the value of properties in walking distance of the new stations growing by more than two-thirds since 2013, based on Land Registry Price Paid data. What’s more, the rate of house price growth in these areas has outstripped the London average by more than half. 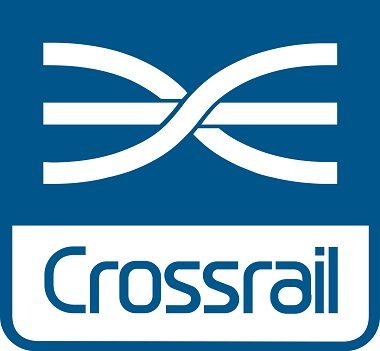 The top five areas that have seen the biggest growth since 2013 are Taplow, Gidea Park, Custom House, Hayes & Harlington and Southall. Based on increases in these areas along the route, homeowners who purchased in 2013 are set to pocket on average an additional £117,000.

In contrast, property price growth in areas like Harold Wood, Bond Street, Tottenham Court Road and Chadwell Heath have not yet reaped the full benefits of the ‘Crossrail effect’, the data shows.

Dan Montagnani, managing director at Groundsure, said: “The Crossrail effect has been widely debated in the press of late, but the general consensus has been that it will have a profoundly positive effect on property prices across the capital. This data goes to show that the experience for homeowners isn’t consistent across the city, as proven in the difference between prices in areas like Taplow and Harold Wood.”

He added: “There is no doubt, however, that the new route is essential to supporting growth in London which will, in turn, boost the rest of the economy. With the recent announcement of the proposed route of Crossrail 2, a North to South cross-London version of the Crossrail project, homeowners in areas close by may well have reason for excitement.”