Property prices rose further last month, but signs are that the housing market is running out of steam.

Residential property prices rose across many parts of the UK last month supported by a rise in the number of people that rushed to buy properties in March because of stamp duty changes that took effect on 1 April. 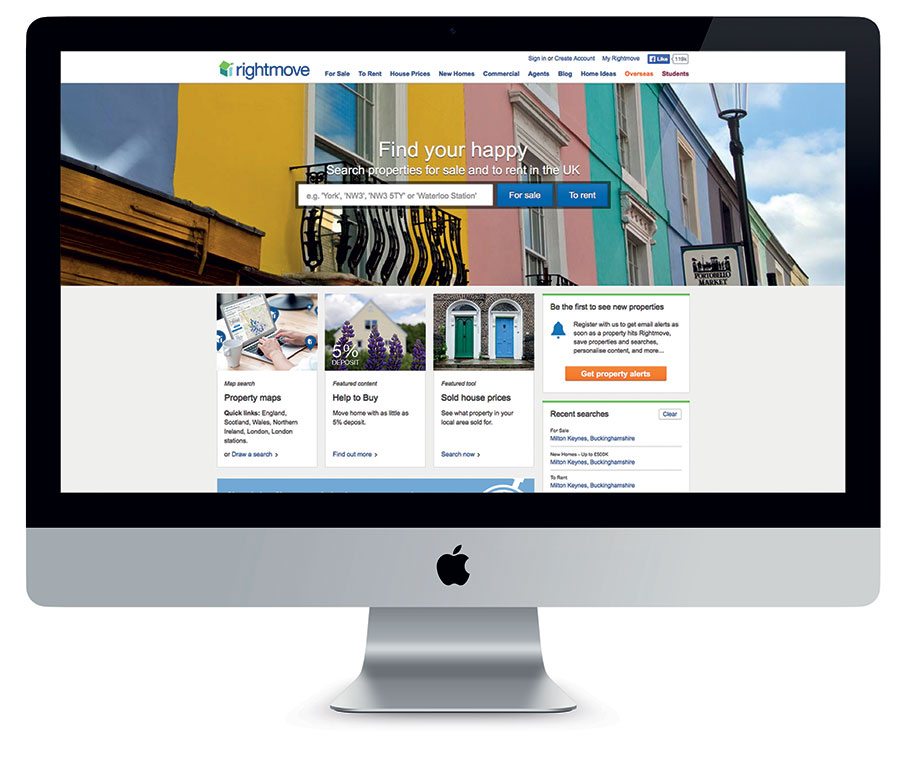 The latest house price index by the Nationwide Building Society shows that the average price of a home in the UK increased by 0.2% in May, the same as the previous month, to hit yet another all-time high of £204,368.

“House purchase activity is likely to fall in the months ahead, given the number of purchasers that brought forward transactions,” said Robert Gardner, the chief economist at Nationwide.

He added: “The recovery thereafter may also be fairly gradual, especially in the [buy-to-let] sector, where other policy changes, such as the reduction in tax relief for landlords from 2017, are likely to exert an ongoing drag.

UK house prices rose by an average of £1,268 last month and by £17,043 in the last year, according to the UK’s largest mortgage lender.

Residential property prices in the UK rose by 0.6% in May, twice the rate forecast in a Reuters poll of economists and largely reversing a 0.8% drop in April, the Halifax said.

The average home was worth £213,472 in the three months to May, according to the Halifax house price index, 9.2% more than the corresponding period last year, fuelled by the usual supply-demand imbalance in the market.

But with affordability becoming a growing issue, the bank forecasts that there will be a market slowdown in the months ahead.

“Increasing affordability issues, caused by a sustained period of higher-than-earnings house price growth, should curb housing demand and result in some slowdown in house price growth as the year progresses,” Ellis added.

Land Registry figures for Q1 2016, analysed by investment firm London Central Portfolio (LCP), found that average prices in Greater London increased 7.9% over in the first quarter of the year and 14% over 2015.

Naomi Heaton, LCP’s CEO, said: “Whilst making for somewhat staggering reading, the increase in sales is not actually surprising. Buyers, wanting to access the PCL market, rushed in during Q1 to beat the 3% Stamp Duty deadline which created an uncharacteristic surge.

“This one-off anomaly is likely to be steeply eroded next quarter, magnifying the contraction in sales already anticipated across the rest of the year.

UK house prices rose in March at their fastest monthly rate since 2004 as buy-to-let investors accelerated their purchases ahead of a stamp duty rise in April.

The Office for National Statistics said its UK house price index increased by 2.5% between February and March to take the average price of a home to £291,820The annual rate of property price growth for the UK fell short of hitting double figures due to a sharp drop in prices across Scotland, which has seen values slump since the oil price collapse in 2014.

Most cities registered a spike in monthly property prices, led by Cambridge where the average price of a home rose by 15.8% year-on-year, according to Hometrack, which monitors property prices in 20 UK cities.

On an annual basis, only Aberdeen bucked the upward trend posting a fall of -6.1%.

With the EU referendum rapidly approaching, Hometrack predict that activity in the housing market will now fall away, echoing a number of other commentators. However, the prospect of a Brexit has done little to dampen house prices.

“Our analysis of how the market has responded to external  factors over the last 20 year suggests that a vote to leave on  23 June could result in a 5% to 10% fall in housing turnover  with London bearing the brunt,” said Richard Donnell, insight director at Hometrack.

Asking prices increased a new record high of £308,151 in May, according to Rightmove.

Across England and Wales, the average price tag on a property coming to market rose by £1,118 month-on-month, the property website has reported.

Price growth was led by homes with two bedrooms or less which have leapt by £11,298 over the last month alone to reach £194,224 on average.

A rush of buy-to-let investors acquiring  properties prior to the stamp duty deadline on 1 April had resulted in “a famine of suitable property and higher prices”, which is driving up asking prices, according to Miles Shipside, Rightmove director.

He commented: “Estate agents have perhaps been focused on getting investor sales through to completion before the tax hike, and some may have been surprised by the continuing momentum and scarcity of stock to meet ongoing demand.

“The net effect is eye-watering increases in asking prices in some towns, and is further stretching first-time buyers’ affordability even though they are competing against fewer buy-to-let investors in the market.”

Despite the latest hike in property prices nationwide, the signs are that the housing market will cool in the coming weeks as the extra 3% stamp duty on buy-to-let homes and second properties deter a number of investors while uncertainty around the EU referendum looms large. There is every chance that house prices will dip in the short-term.