Property prices rose further last month, albeit at a slower rate of growth and with regional disparities.

Residential property prices rose across many parts of the UK last month supported by record-low borrowing mortgage rates and a shortage of homes on the market for sale.

The latest house price index by the Nationwide Building Society shows that the average price of a home in the UK increased by 0.2% in January, down from 0.8% in December, to hit yet another all-time high of £205,240.

The annual rate of house price growth was 4.3% in January, down from 4.5% in December. 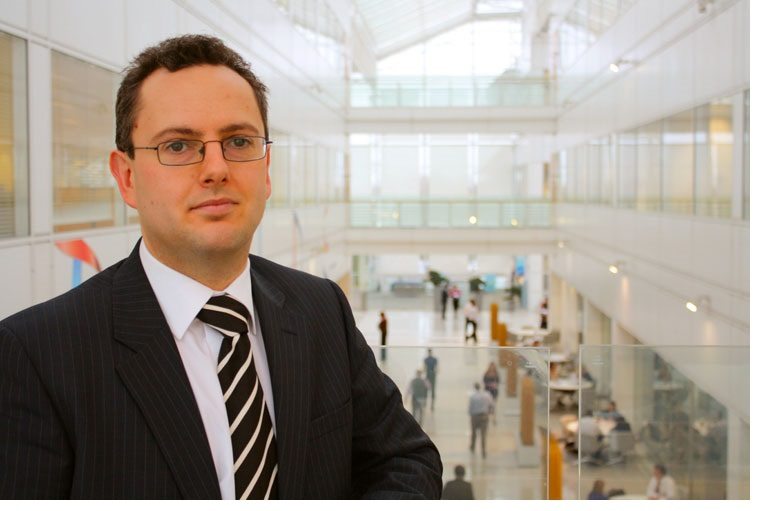 “On the one hand, there are grounds for optimism. The economy has remained far stronger than expected in the wake of the Brexit vote. However, there are tentative signs that conditions may be about to soften.

“The economy is likely to slow through 2017 as the squeeze on household budgets intensifies and heightened uncertainty weighs on business investment and hiring.”

The latest Halifax data shows that UK house prices increased by 1.7% to an average of £222,484 in December, which is just over £14,000 more than the level recorded a year earlier. 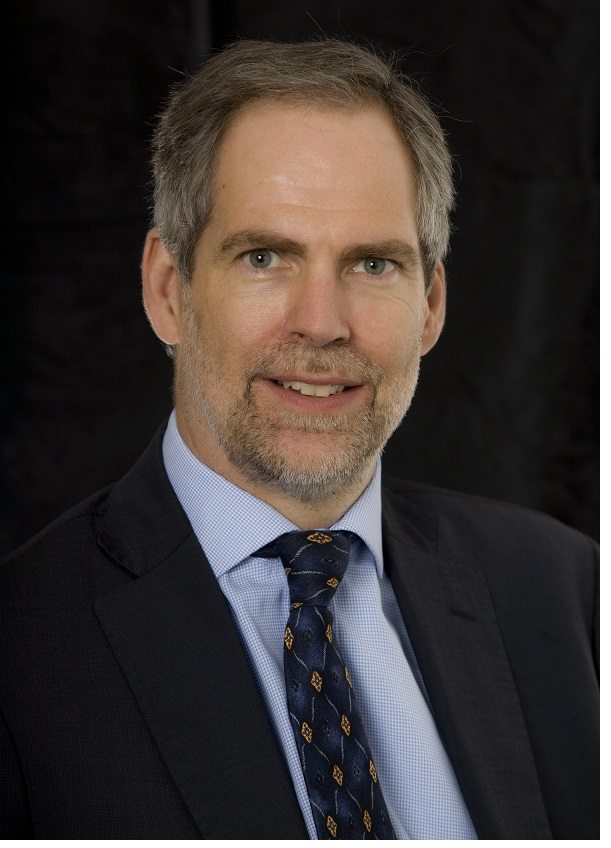 However, the pace of growth remains below a peak of 10% reached in March 2016.

Martin Ellis, an economist with Halifax, said annual house price growth was expected to slow to between 1% 4% by the end of 2017, held back by weaker growth in the overall economy.

“The relatively wide range for the forecast reflects the higher than normal degree of uncertainty regarding the prospects for the UK economy this year,” he said.

Most cities registered a spike in monthly property prices, led by Bristol where the average price of a home rose by 9.6% year-on-year, according to Hometrack, which monitors property prices in 20 UK cities.

On an annual basis, only Aberdeen bucked the upward trend posting a fall of -3.2%. 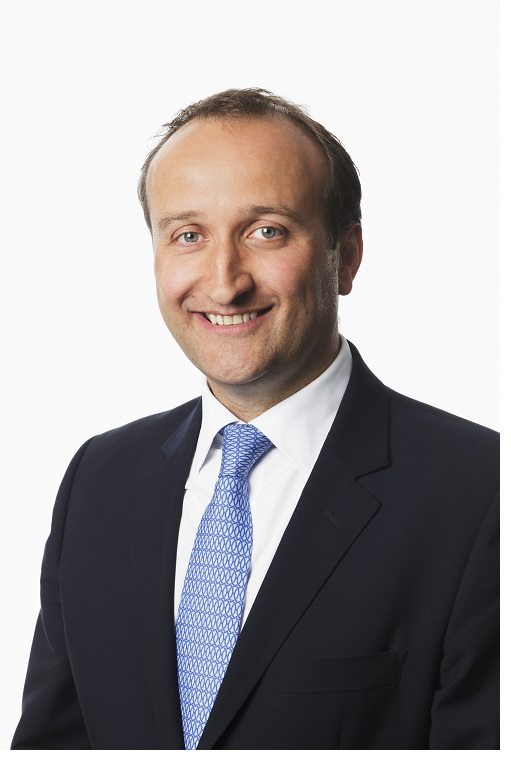 Despite the ongoing uncertainty ahead of Brexit negotiations, with the government ready to trigger Article 50 by the end of March, the steady rate of house price inflation continues to run more than three times faster than the growth in earnings, supported in part by historically low mortgage borrowing rates

Over the past 12 months, home prices in Manchester rose by 8.9%, the highest rate of annual growth in the city since July 2005. In contrast, London recorded growth of 7.3% over 2016. This is the lowest annual rate for more than three years and highlights how the impetus for house price growth is shifting from the capital to regional cities.

Richard Donnell, insight director at Hometrack, said: “This latest UK city house price index reveals how the impetus for house price growth is shifting to more affordable cities where the recovery in house prices has been more muted in recent years. Price rises are gaining momentum in cities where low mortgage rates are yet to be fully priced into housing.

“In Manchester the underlying market conditions remain strong, with the supply of homes for sale only just managing to keep pace with demand. This is keeping the upward pressure on house prices.  A similar picture is emerging in other regional cities such as Birmingham and points to continued, above average price inflation in regional cities over the next 12 months.

“2017 looks set to be a year when the north-south divide for house prices might finally start to narrow once again.”

Asking prices for homes coming onto the market in Britain rose by 0.4% to hit an average of £300,245, the third highest rise in the December-January period since 2017, according to fresh data from Rightmove.

The property website said that the 0.4% monthly and 3.2% year-on-year price increases are indicators of the continued momentum in the market. 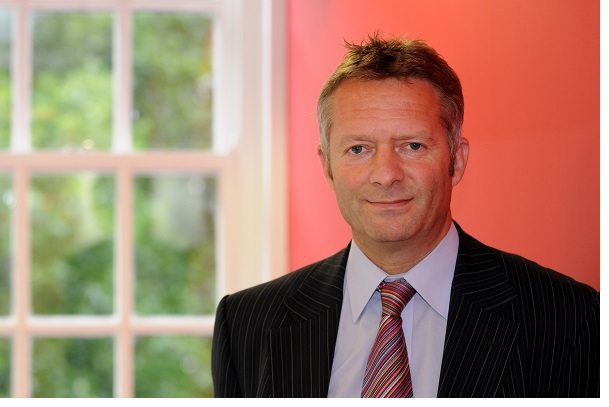 Miles Shipside, Rightmove director and housing market analyst, said: “Demand for a suitable home is such that visits to the Rightmove website are still up by 5% year-on-year, despite being compared to a period that was boosted by high demand from buy-to-let investors rushing to beat the stamp duty deadline.

Those planning to buy their first home in 2017 have more choice of properties and less competition from other buyers than their counterparts a year ago, according to the data.

Shipside added: “It’s a possible learning point for aspiring first-time buyers that a year ago buy-to-let purchasers acted more quickly and closed deals at a faster rate, appearing not to take a Christmas break.

“Admittedly they had the financial incentive of a deadline to motivate them, but first-time buyers still have time to act and currently have the incentive of stronger negotiating power to try and mitigate the upwards trajectory of property prices.”

House prices in the UK rose in December at the slowest rate since immediately after the EU referendum in June, as property price growth cooled and the number of homes sold fell, the findings from a survey by the Royal Institution of Chartered Surveyors (RICS) shows. 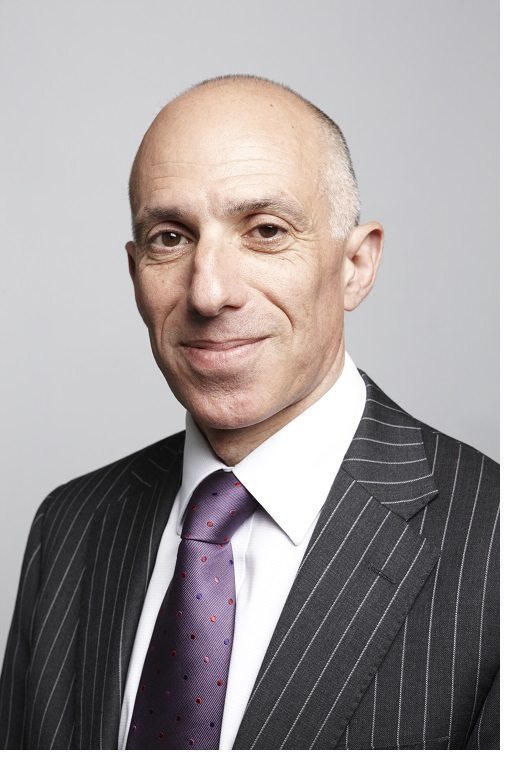 House prices were at the forefront of the debate in the run-up to last year’s EU vote, with the now former Chancellor George Osborne claiming that the value of homes in the UK could fall by as much as 18% following a Brexit vote.

But the housing market has remained resilient since the referendum decision to leave the European Union, with RICS’ headline house price balance reaching +24 in December, although this is lower than the +29 recorded in November – the first fall since July.

Property prices rose across the UK, with the exception of central London, where prices have declined for 10 months in a row due to concerns about the UK’s exit from the European Union and stamp duty charges on expensive properties.

But Simon Rubinsohn, chief economist at RICS, said the latest survey “provides further evidence” that both price and rent pressures are continuing to spread from “the more highly valued to more modestly valued parts of the market for good or ill”.

However, he also highlighted the fact that there remains a severe shortage of homes on the market, mainly because existing homeowners were reluctant to move because of the poor choice on offer and high cost of buying a larger home.

“A familiar story relating to supply continues to drive both the sales and letting markets, impacting on activity, prices and rents,” he said.

Many housing experts expect to see a further slowdown in property price increases over the next three months, but a clear majority forecast that prices in 2017 will be higher than last year, led by gains in northern England, particularly the North West which appears to offer plenty of room for growth, while London, the boiler room of the residential property market, is no longer roaring.