The government raked in more money than initially anticipated last year from inheritance tax, thanks in part to a notable rise in property prices.

The taxman received £4.84 billion in inheritance tax in 2016, which is more than ever before, owed partly to the fact that UK house prices increased last year.

Tax payments increased by 4% on the year as household wealth increased, HM Revenue and Customs said, but the level at which inheritance tax kicks in held steady at £325,000.

The government had only expected to bring in £4.7bn, so the rising number represents an extra windfall for the Treasury, and is thanks in part to the hike in property prices last year.

UK property prices rose on average by 6.5% in 2016, pushing the ratio of prices to earnings to just shy of pre-financial crash all-time high, according to Halifax. 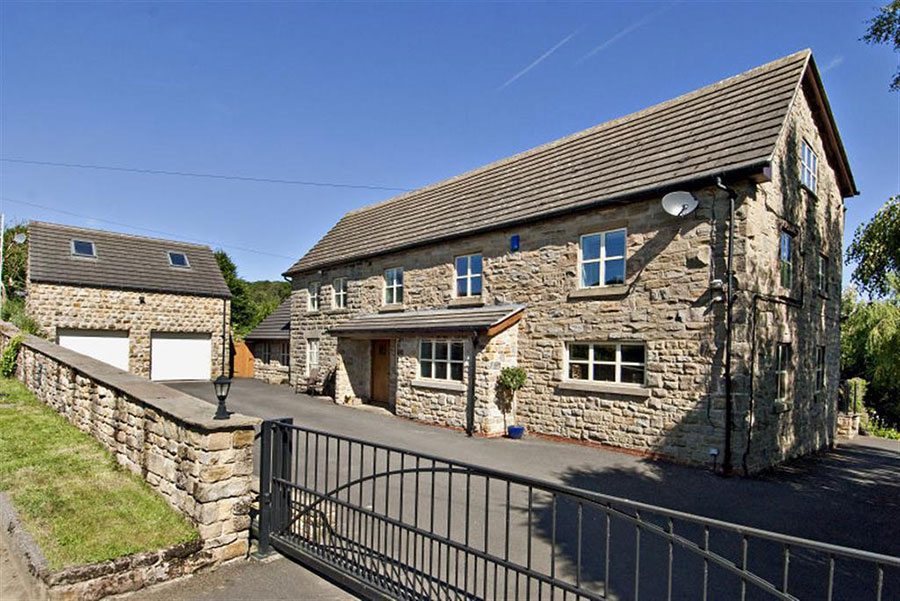 Slower economic growth and a squeeze on spending power, together with affordability constraints, have reduced housing demand so far this year, but home prices are continuing to be supported by an ongoing shortage of property for sale, low levels of housebuilding, and exceptionally low interest rates.

The Halifax forecast that overall annual house price growth nationally is most likely expected to slow to 1% to 4% by the end of 2017, while Nationwide expects to see growth of 2%

Property wealth makes up the biggest chunk of estates for all families except the very poorest, who typically have more in cash and are less likely to own their own homes, and the very richest, whose investments in shares and bonds tends to outweigh their property.

That amounts to 3.9% of all deaths in the year, up from 3.4% in the previous year as rising asset prices pushed more estates over the £325,000 threshold.

“There is a long time between now and 2020 for things to be changed. It is unreasonable for people to be taxed on indexed gains, it is just unfair,” said Danny Cox, head of financial planning at Hargreaves Lansdown.