As anticipated, greater uncertainty in the wake of the EU vote has had an adverse impact on household sentiment, with the latest survey, – conducted in July – signalling the greatest month-on-month loss of momentum in property prices for seven-and-a-half years.

The latest house price sentiment index (HPSI) from Knight Frank and IHS Markit shows that most households across the UK perceive that the value of their home slipped in July, largely due to the UK’s decision to leave the EU.

While it is too early to evaluate the full impact of the EU vote on the UK property market it is already clear that heightened uncertainty has cast a shadow over household sentiment, and for good reason according to some analysts.

In London, for instance, prices could fall by around 30% following the UK’s decision to leave the EU, with homes at the upper end of the market set to be worst affected by Brexit, according to the French bank Société Générale. 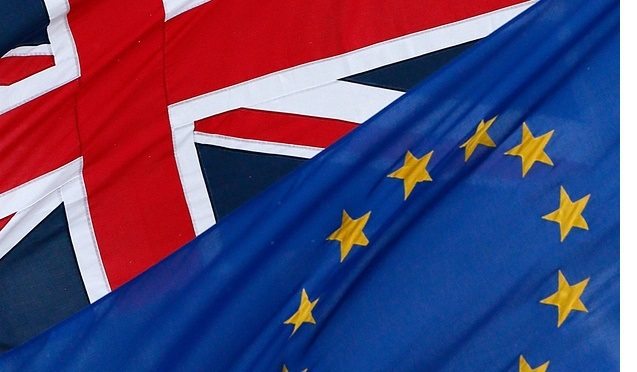 The bank said in a statement: “We see a classic housing bubble in London and Brexit as the trigger for the correction … Given the current ratio of prices to incomes in London, a price correction of even 40-50% in the most expensive London boroughs does not seem impossible.”

With a wave of reports of this nature being published, it is unsurprising that consumer confidence weakened sharply in July, as price expectations remain highly sensitive to economic and political developments, as well as media reports.

But despite the dip in perceived value, many households forecast that the price of their home will bounce back over the next 12 months, albeit at the most modest rate since October 2012.

Prior to the European referendum, 43% of UK households expected an annual increase in property values, as opposed to 8% that predicted a fall. Now, there is a fairly even split, with 26% forecasting a rise in values and 23% anticipating a decline. 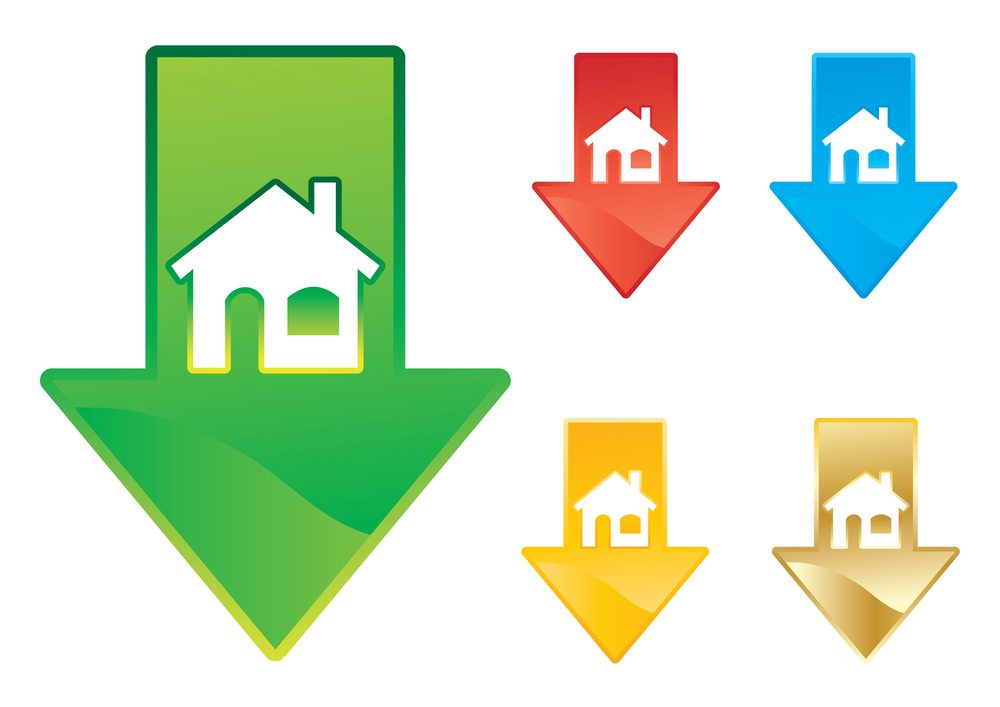 Households in the south of England are more confident about price rises than those in the north of England, Scotland or Wales, reflecting the fact that the fundamental supply-demand imbalance in the housing market has not changed materially, with the most acute property shortage in southern parts of the country.