Areas that have performed the best in unemployment terms over the past decade have generally seen house prices rise above the national average.

Residential property prices have soared by almost £100,000 in areas that have seen the sharpest falls in unemployment over the past decade, fresh analysis shows.

Property price gains have been almost double the national average over the past ten years in the 20 parts of the country with the most significant drops in unemployment – 48% – against a national average of 25%.

And the rise was even higher – 53% – in the top 10 areas with the largest unemployment declines.

The best performing area among the 20 largest unemployment fallers is the London borough of Waltham Forest, which has experienced a 92% house price increase over the past decade from £233,779 to £449,384. 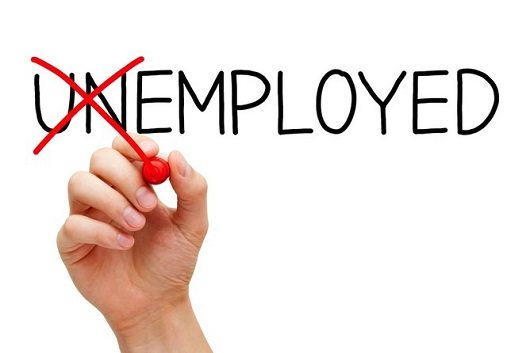 Eight of the top 20 highest-performing areas were London boroughs, while areas such as Great Yarmouth (31%), Coventry (28%) and Leicester (22%) also saw significant gains alongside robust jobs growth.

The areas that have performed worst in unemployment terms over the past decade – either recording very small falls or a rise – have seen a 26% price increase, in line with the national average.

Seven of the ten worst unemployment performers, however, experienced house prices gains that were below their region’s average, while the ten areas with the highest unemployment rates recorded average house price growth of just 10% since 2007, less than half the national average of 25%.

Andrew Mason, mortgage director of Lloyds Bank, which undertook the research, said: “A number of factors have contributed to mounting pressures on house prices across the country in recent years, however, falling unemployment and the creation of more jobs are key drivers as this research highlights.

“A strengthening job market helps to boost confidence, puts more cash into customers’ pockets and also makes it easier to secure a mortgage. These developments all help to increase the demand for homes, which leads to increasing property prices.

“However, in the recent recession of 2008-09 house prices fell in most areas of the country – even where the unemployment rate rose only marginally. This highlights other contributing drivers of price growth, besides the labour market, such as affordability and the supply-demand balance.”