More than nine in 10 homeowners believe that the value of their property has increased since buying it.

Property is no longer just about a place to live – it is an investment seen by many as providing the ideal alternative to traditional pensions, which is unsurprising given that home values typically move in upward cycles of boom, bust and stability.

In fact, 91% of the 1,000 homeowners surveyed across the UK believe that the value of their home has increased since they bought it.

Unsurprisingly, 31% of the homeowners surveyed said that they acquired their property with a view to making a profit on their acquisition.

Location was also a key deciding factor with over a third – 34% – purchasing property in an already desirable area, whilst 32% of people did their research and sought out properties in areas considered to be ‘up and coming’ 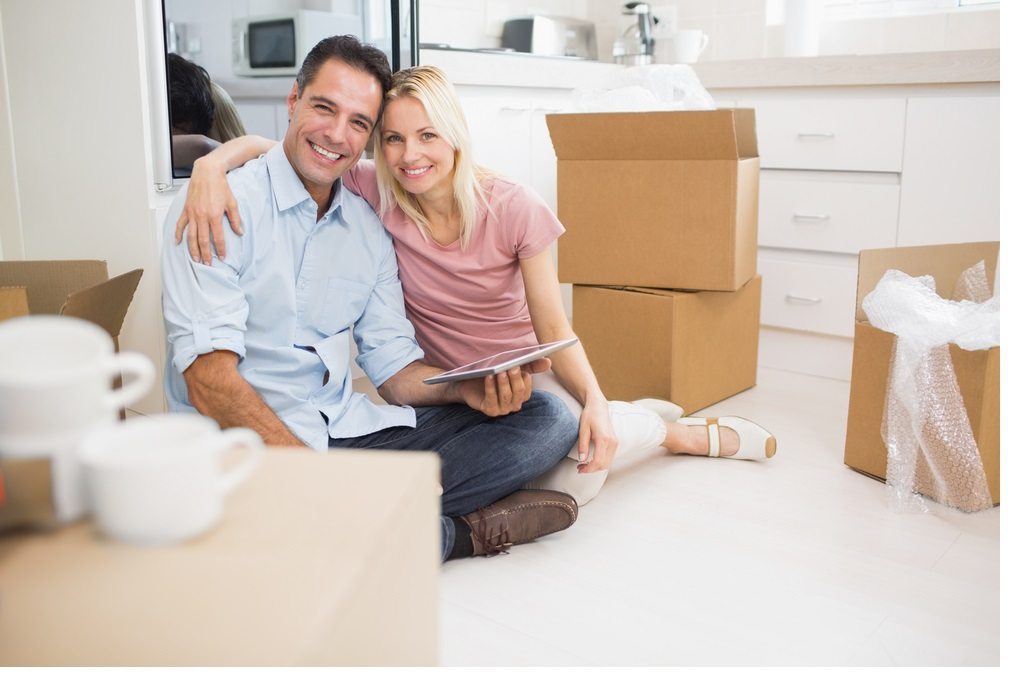 Interestingly, 29% of the property owners surveyed bought a home in clear need of renovation, mainly because they viewed it as an opportunity to add value.

Changing rooms is a common theme, with 76% of homeowners in the UK making changes to their property since they moved in.

Of these, 60% believe the renovation works they have completed has led to an increase in value.

On average, the renovation and decorative work that homeowners have invested in came to £18,224. This means that, on average, homeowners are seeing a £14,900 profit as a result of these works.

Caroline Hunter, head of home insurance at Co-op, said: “Homeowners believe by investing in décor and bigger renovation works they are adding value to their homes for future years.”

Homeowners in London have seen the biggest average increase in profit thanks to renovation and decorative works with 94% believing their property has increased in value by £21,499.

However in Northern Ireland, despite 78% of people thinking their value has increased, it does not look to be down to décor or renovation work, with an average loss of £205 being recorded when you compare spend on renovations versus potential value increases.

To gauge a more accurate idea of how much a property is truly worth, you should check out what homes in your local area, including those that have been renovated, sold for.

When it comes to the rooms, many homeowners should consider renovating if they are looking to entice new buyers, with more than half – 56% – believing that the kitchen is most important when it comes to enticing purchases.

“Kitchens have long been lauded as the heart of the home and our study continues to solidify this, with over half of homeowners believing that this is the room of the house that could make, or break, a sale,” Hunter added.

For a quarter of buyers, the living room is the second most desirable selling feature of a home. Bathrooms, whilst third on the list when it comes to saleability, are only important to 4% of homebuyers according to the research.

Over three quarters – 76%- of homeowners have made changes to their homes since they bought them with décor being the most popular choice to spruce up a new property followed by, the often more expensive, refitting kitchens and bathrooms.