Home » All The Latest Property News » Calculation housing need – how many new homes are needed in your area?

The new proposed approach to measuring housing need, which could have a major impact on property prices, has been described as a ‘step in the right direction’.

The housing white paper “Fixing our broken housing market” which was published in February provided a much awaited government response to the recommendations put forward last year by the Local Plans Expert Group (LPEG) on standardising the methodology for calculating housing need in this country.

Given that a chronic shortage of properties continues to drive house prices upwards across many parts of Britain, it is important that the standard methodology used to calculate housing need successfully helps to alleviate the crisis.

The new approach proposed by the communities secretary Sajid Javid to replace the existing system for calculating need, which he described as creating an ‘opaque mishmash’ of different figures, with a standardised mechanism, starts with the ONS household growth projections, allowing no room for local planning authorities to use their own migration assumptions – previously a key point of contention.

In order to prioritise housing delivery in the least affordable areas, an uplift based on house price to income ratio is then applied, but with the maximum increase capped at 40% above existing plan targets. 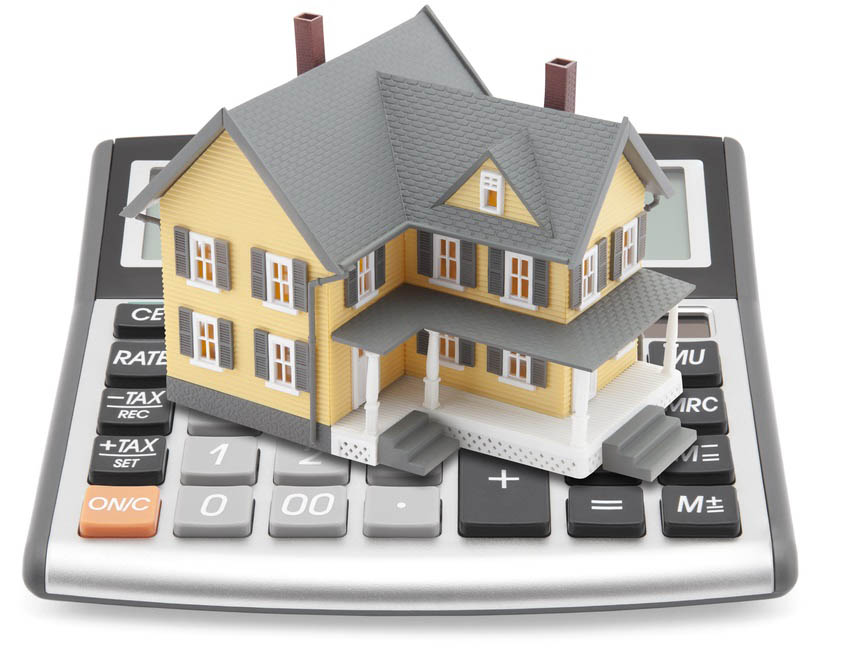 But while a more stream-lined approach to the methodology has been welcomed by many housing experts, fresh analysis by Savills research suggests that the proposed 40% cap reduces the impact of the new method in the areas where an increase in homes is most needed. The effect is therefore ongoing under-provision of homes in the most expensive areas, most notably in London.

In its recent paper, ‘Planning to solve the housing crisis’, Savills proposed a very similar methodology, but without the cap, designed to deliver the 300,000 homes needed each year in accordance with the House of Lords Economic Affairs Committee and significantly above the 266,000 homes the DCLG methodology takes us to.

The tables below contrast the two outcomes, shown by region and by affordability band, based on a measure of lower quartile house price growth to earnings ratio. Savills anticipates that the DCLG methodology would undercount need in London by almost 31,000 homes, a 30% shortfall, which would place upward pressure on houses prices in the capital.

Considering outcomes based on an affordability measure suggests that the new proposals would undercount need in the 65 least affordable local authorities – where lower quartile house prices equate to at least 11.4 times the average income – by almost 35,000, or 28%. Once again, this is likely to drive home prices up – if not now, certainly in the near-term future.

So while the proposed new approach to measuring housing need is “definitely a step in the right direction”, according to David Jackson, Savills head of planning, he insists that it “stops short” of fully addressing need in London and other high value locations, where he points out that the 40% “creates an artificial upper level”.

Unveiled: The areas where homes are worth less today than pre-financial crash

Ten years ago the financial crisis started. Few people knew it at …