Less than one third of homeowners expect house prices to fall over the next 12 months.

Persistent uncertainty over the UK’s future relationship with the EU is holding back business investment and household spending, and yet a new study by Opinium Research has found that the vast majority of people actively looking to move home are not concerned by Brexit.

The research, which was undertaken on behalf of Mortgage Advice Bureau, shows that Brexit was not a consideration in the decision making process for 71% of consumers regarding their next property move. 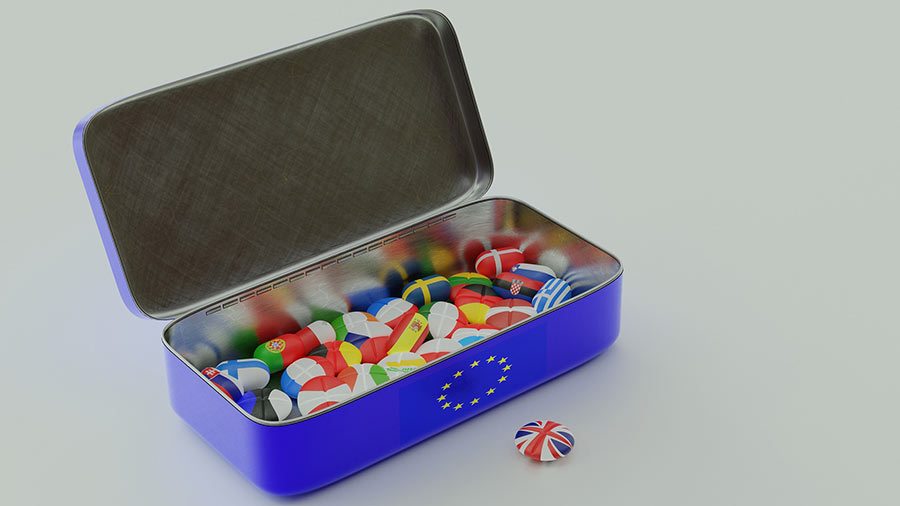 The study suggests that a home move is driven primarily by personal circumstances rather than economics or politics, with 65% of those surveyed highlighting changes in lifestyle as the key factors driving their decision to move property.

The report also found that those aged 25-34 were most likely to be unaffected by Brexit, which is possibly unsurprising with 38% of the same age range citing a growing family as the reason for their move.

As far as UK house prices are concerned, respondents were split, with 30% expecting values to fall over the next 12 months, 29% projecting that they would rise as a result of the UK leaving the European Union, while the remaining 41% expect property prices to remain broadly flat.

The survey, which offers valuable insight into consumer sentiment, also revealed that 58% of homeowners have opted to fix their mortgage interest rate for five years or more, enabling them to budget for the long term by capping what for most is their largest single monthly expense.

This report would suggest that while Brexit is a concern, many homeowners are motivated to move and are not being swayed by the political negotiations, with consumer confidence in property seemingly high.