The price of property and rents is continuing to go up, and it’s clear that many people are seeking alternative forms of housing to ensure they have a roof above their heads. One way of getting that housing is to apply to be a property guardian, but this may be more problematic than it’s worth. Here’s why.

What is a property guardian?

A property guardian is someone who looks after property under a licensing agreement. Essentially, they have the right to physically be there and not much else. For this reason, it’s often known as “legalised squatting.” There’s no requirement for the property to be residential: old police stations, factories and office blocks are sometimes inhabited by guardians. As a result, they can be extremely central and have very low prices for the area, which makes them attractive to those who don’t mind roughing it. 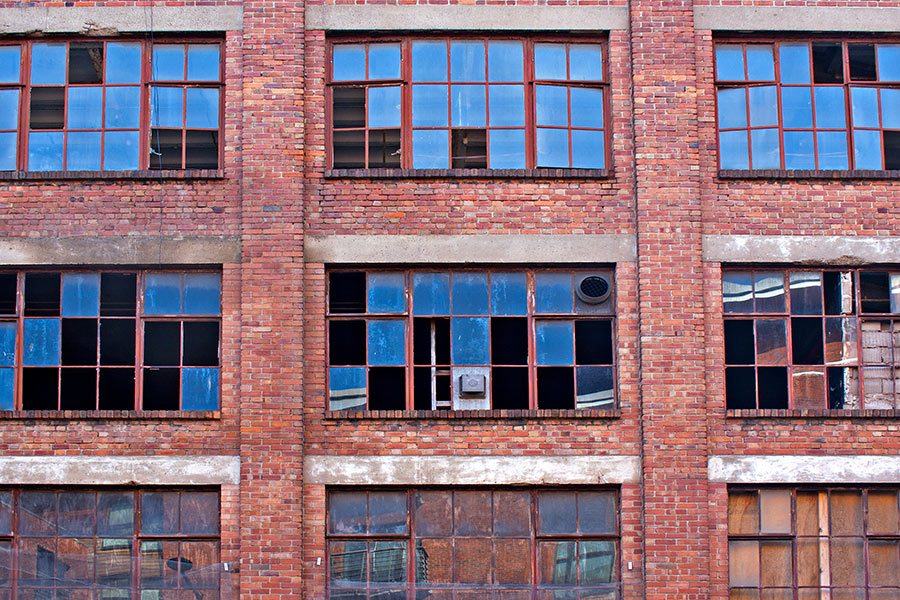 From the owner’s perspective, these guardians tend to keep genuine squatters away, and they provide a small amount of income. Guardians also often end up making basic repairs to the property and ensure that it’s kept habitable.

What rights do guardians have?

Property guardians have relatively few rights, because they are there on a licensing agreement and don’t have the rights of the tenant. This means that they are at the mercy of the contract, and these contracts can be rather restrictive.

One of the defining principles of a property guardianship is that you are not provided with a lockable room and you are not charged different amounts of rent according to the room size. This is because the licensees must have legal access to any part of the building.

Can you become a tenant even under a property guardianship?

According to a 1985 ruling in Street v Mountford, it doesn’t matter what you have signed if the reality of the situation doesn’t reflect the contract. If you sign a contract and are supplied with a lockable room, the property guardian company may actually be required to follow a tenancy agreement, not a licence agreement.

This has the potential to get very complicated very fast, and it’s clear that some property guardianship companies are starting to receive some flak for this grey area.

Roynon had access to two specific rooms, and only he could access them. In addition, there was a communal kitchen and a bathroom. The written agreement that Roynon signed in 2014 stated that he would be occupying it under a licence, but when Camelot serve notice to quit in May 2016, Roynon refused to leave.

Because Roynon had exclusive possession of a part of the property for a specified period of time, he argued that he had a tenancy, not a guardianship. This argument took advantage of the ruling in Street v Mountford in that the reality of the situation reflected a tenancy and the contract that he signed was essentially worthless because it didn’t reflect what was actually happening.

Complicating the situation was that the contract did not have a right to move Roynon around, so they couldn’t change his rooms. This is a key part of the licensing agreement to create a licence to remain.

In February 2017, the court sided with Roynon, and he countersued.

One of the concerning issues is that this was a property owned by Bristol City Council, and they were taking advantage of the issue of rent in the area. The rents charged were approximately 80% of the current going rent, yet they felt that the people inside deserved none of the rights normally afforded to tenants.

Even worse, the council has a duty to ensure that Housing in Multiple Occupation (HMOs) – a situation where three or more tenants living the same property forming more than one household with shared toilets, kitchens and bathrooms – are fit for the purpose and comply with specific legal requirements. The housing department clearly failed in ensuring that their own property was properly licensed, as they reportedly didn’t act in a timely manner and ignored that an HMO licence was required by that property, due to the way that it was set out and licensed.

Is this the end of property guardians?

Even though these schemes are exploitative, they remain legal, and given that the majority of people that they appeal to have limited financial resources, they are likely to remain largely unchallenged. Although these companies coach the guardianship in extremely positive terms, they are essentially a way to circumvent the requirements to create sanitary and liveable conditions for residents while making large amounts of money from it.

Camelot were clearly negligent in their attempt to create a guardianship, in that they did not create the conditions for a guardianship, and they felt that their contracts covered them even though they clearly didn’t. While Britain’s housing crisis is in full flow, however, there will always be a need for cheaper housing for those who cannot afford it, and it’s setups like these that take advantage of the market. Although, a little thinking outside the box has helped some of these people deal with with the housing crisis.

Compounding the situation is that various city councils are complicit in organising these, even though they should be focused on securing tenant rights rather than creating legalised slums. If you are thinking of taking a guardianship, bear in mind that you have virtually no rights to a habitable property and that you could, as some guardians have reported, end up living in raw sewage.

10 things you need to know about planning permission

Want to make major changes to your home? You may need planning …

Uplift clauses and what to do about them

Buying and selling homes and land already has substantial contractual implications, with …

From tax hikes and legislative changes to property hotspots and rental returns, we take a look at what 2017 may have in store for the private rented s