Might you be planning a home renovation in the near future?  One of the best ways to accomplish this requirement is through the addition of extra storeys.  In the past, the process itself could have been complicated due to the fact that extensive planning permission was required.  You will therefore be happy to learn that regulations have recently changed.  What do the new laws have to say and how can they expedite a challenging upcoming project? 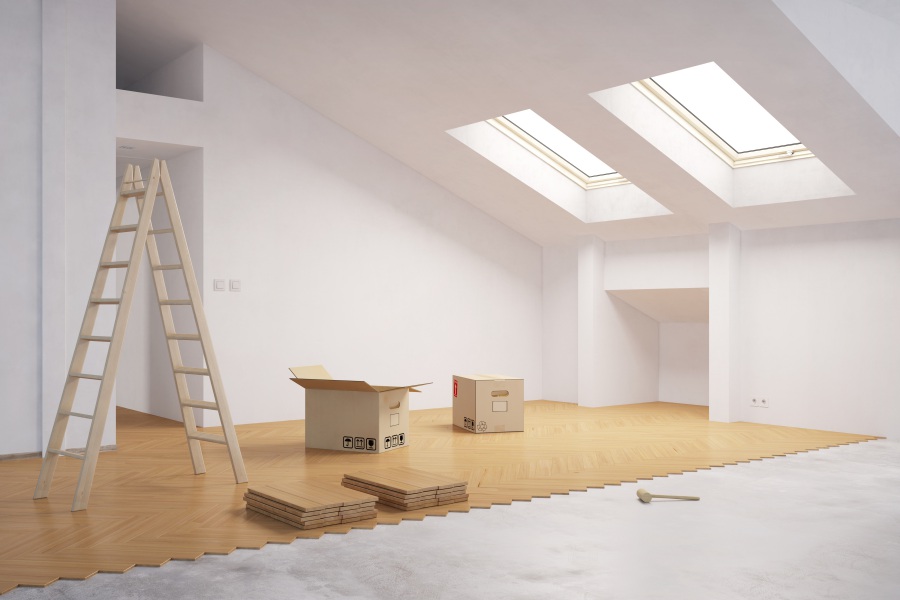 According to legislation that came into effect on 21 July, those who own detached properties will no longer have to apply for traditional planning permission if they are looking to vertically expand their existing property.  The main issue in the past was that this type of permission could require anywhere between eight and 16 weeks to be approved.  Not only would this result in logistical delays, but it gave plenty of time for neighbours to raise objections.

The new rules have essentially fast tracked the previous stipulations.  Not only can homeowners now be approved for such a project in eight weeks or less, but they also limit the amount of complaints that can be filed by local communities.

What Exactly do the New Laws Say?

As mentioned previously, these new rules only currently apply to detached properties.  Any home will now be allowed to add one or two additional storeys as long as the total height of the structure does not exceed 18 metres (59 feet).

What is the intention of these new regulations?  There are several reason why homeowners can now reap a host of benefits.  First, it is hoped that the ability to fast-track the application process will encourage existing property owners to add an additional amount of space in order to accommodate the elderly and growing families.  This will help them to avoid resorting to relocating to an entirely different property.  We also need to mention the decidedly “green” aspect of this strategy, as the ability to build upward will limit the need for additional land space.  Finally, these stipulations are also advantageous to commercial locations.  Planning permission will no longer be needed to renovate buildings that have remained unoccupied for extended periods of time.

A Growing Sense of Freedom

This recent legislation is another example of how homeowners throughout the United Kingdom are being provided with a host of flexible options that might not have been possible in the past.  For example, here are some other authorised projects which do not require planning permission:

So, tackling a planned renovation is easier than ever before.  It is still wise to speak with your local authorities if you have any questions or should you suspect that the total height of your home in the future is set to exceed the 18 metres mentioned earlier in this article.

Does a dropped kerb add value?

House value is the primary concern of many homeowners. While some just …