Home » All The Latest Property News » What will your home be worth in 2030?

Welcome to the UK in 2030, where residential property prices have almost doubled and the average home in London now costs more than £1million.

Residential property prices look set to soar over the next 14 years, if recent history is anything to go by, new research shows. 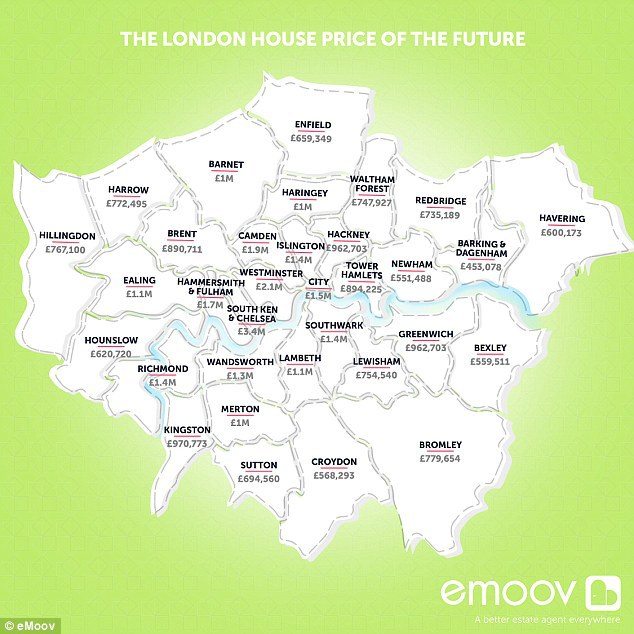 The most expensive homes would logically be found in London, where according to the forecast the average home would cost more than £1million.

Kensington and Chelsea would remain the most expensive borough for property prices, with the average price of a property in the area set to cost £3.4million, up from £1.9million today.

Barking and Dagenham currently offers the lowest average house price in London, but by 2030 a home in the borough is set to cost you more than £450,000, compared to £246,000 today.

Aside from the capital, 12 counties across England will also be home to an average house price of in excess of £500,000. Property across Dorset, East and West Sussex, Kent, Essex, Berkshire, Surrey, Oxfordshire, Hertfordshire, Buckinghamshire, Cambridgeshire and Rutland will all command more than £500,000 on average. 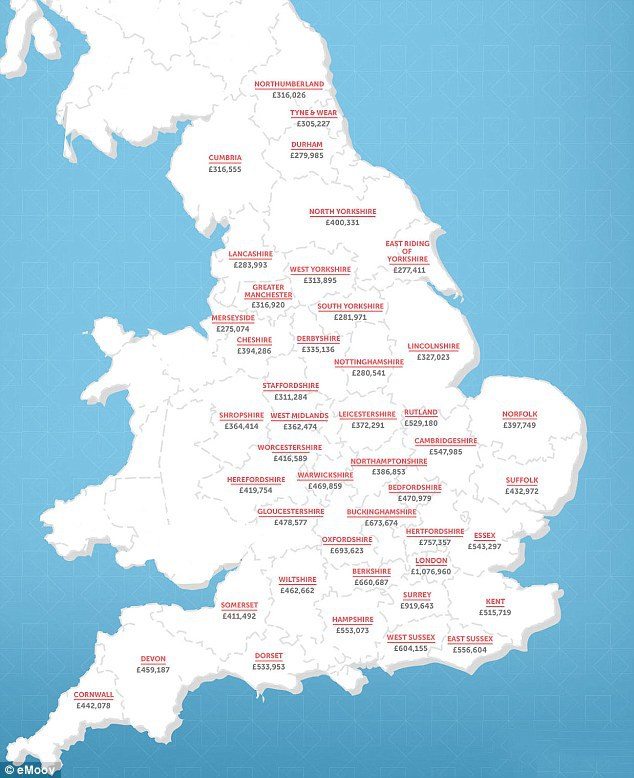 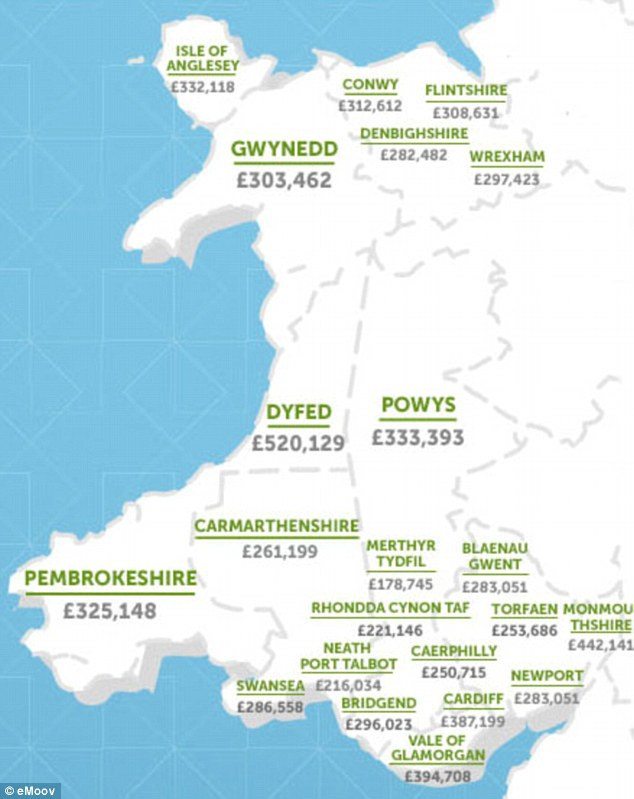 The projected average price of a home for Scotland in 2030 is the most affordable of the three at £297,222, with gains set to be led by Edinburgh where the average price of a property will cost £432,468. Aberdeenshire will be the only other Scottish location to break the £400,000 mark. 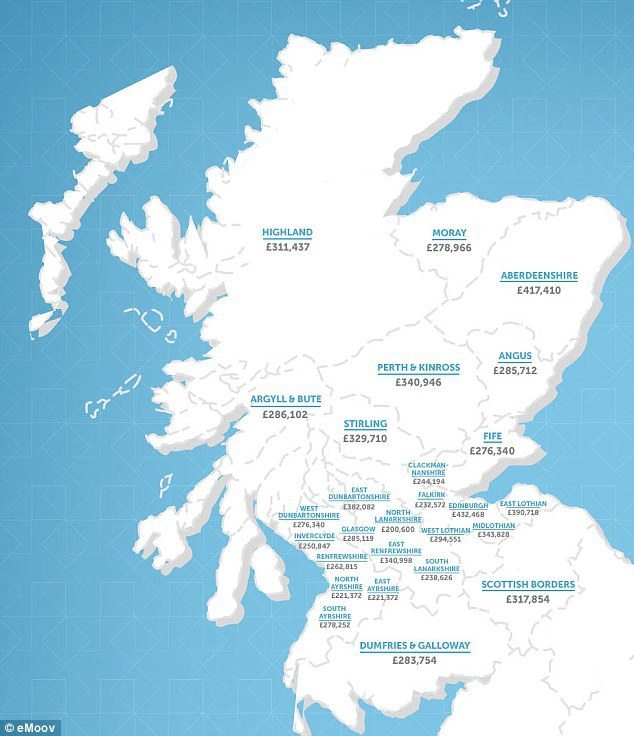 Long-term forecasts are often speculative. Estimates often alter in the future given unforeseen changes in market conditions. But while this research is only a prediction of what may happen by 2030, it is safe to assume that with house prices will rise in upward cycles of boom, bust and stability.