A Grade II listed stucco-fronted property which used to belong to Sir Richard Branson in upmarket Holland Park was the biggest deal of the year.

Billionaires are shunning the UK’s luxury property market, with sales of ‘super prime’ homes falling sharply over the past 12 months.

But data from the Land Registry shows that plenty of homes still sold at the high-end of the housing market, led by Richard Branson’s old house which fetched almost £55 million.

Here’s our pick of the most expensive properties sold in 2016: 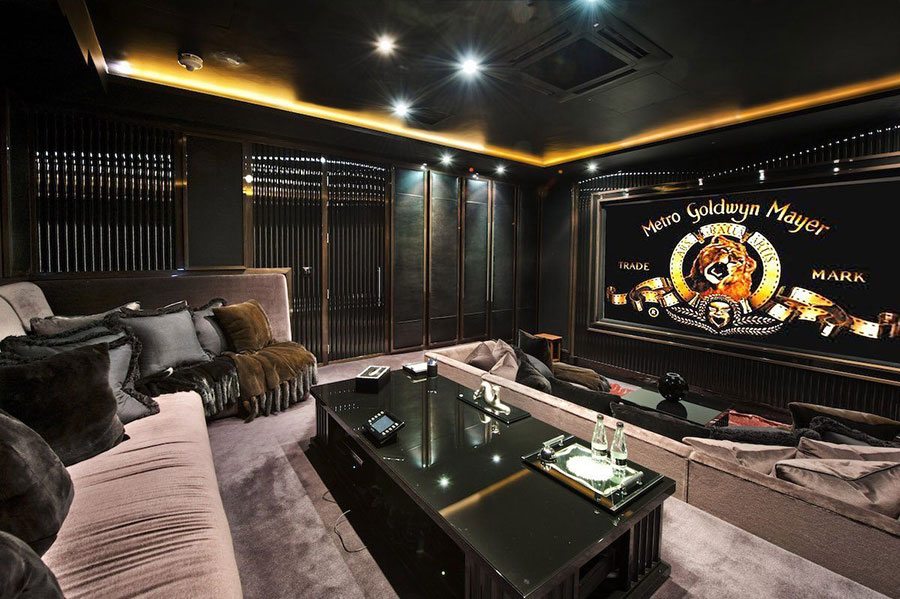 This mansion in Primrose Hill was sold on behalf of Fifty Shades of Grey director Sam Taylor-Johson, almost three years after it was initially listed for sale for £15.5 million. The property has six bedrooms, two reception rooms, a basement games room, a balcony and off-street parking for three cars. 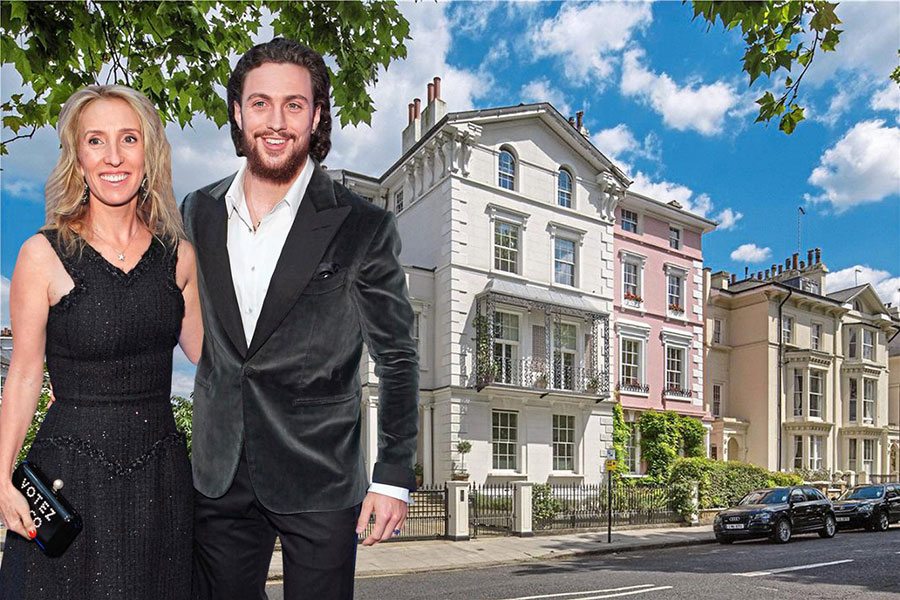 Situated a stone’s throw away from Kensington Palace, this terrace house on Brunswick Gardens attracted enormous interest and was eventually snapped up by the highest bidder. 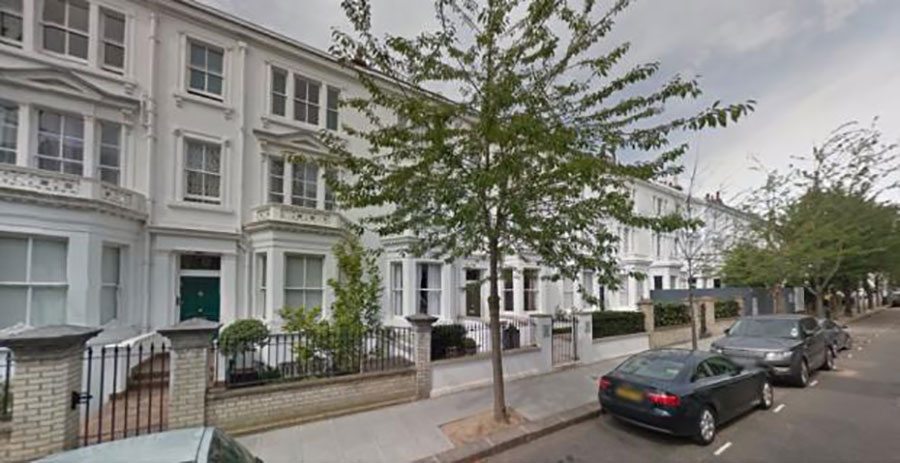 The most expensive home sold outside of London this year was a detached house on Charlbury Road in Oxford, which sold in August. The property was recently renovated, increasing its size, whilst remodelling the interior and exterior to create an exceptional blend of contemporary and traditional architecture. 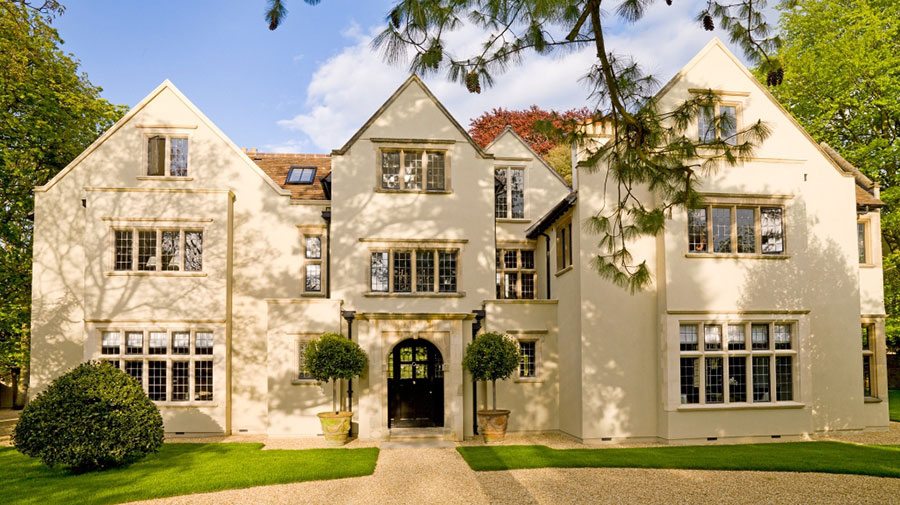 A magnificent mansion with an underground swimming pool and squash court, which was once owned by Sir Richard Branson, was the most expensive residential home sold in Britain this year. The Grade II listed stucco-fronted property, located in Holland Park, was sold by Branson for around £17.5 million a decade ago, but fetched significantly more this time round when it was snapped up by a British Virgin Islands-based company.

The property underwent a major overhaul in 2008 which included a subterranean extension with a gym and cinema. In addition to the entertaining quarters, there are six bedrooms – all with en-suite bathrooms. 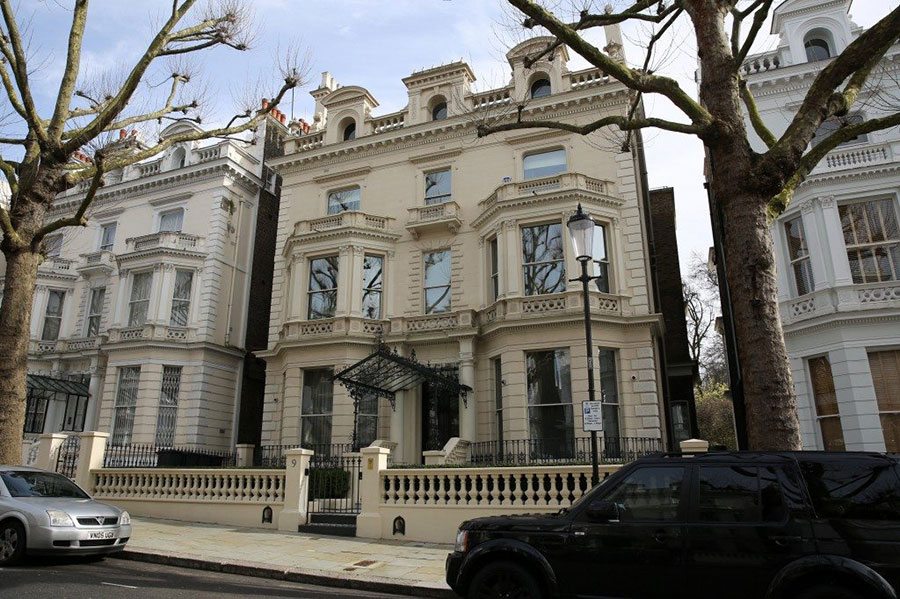 See how much the value of your home compares to these properties.