First-time buyers are continuing to drive the market in Scotland, new research shows.

House prices have continued to be pushed up across Scotland despite the uncertainty of Brexit and an upcoming general election, new figures show. 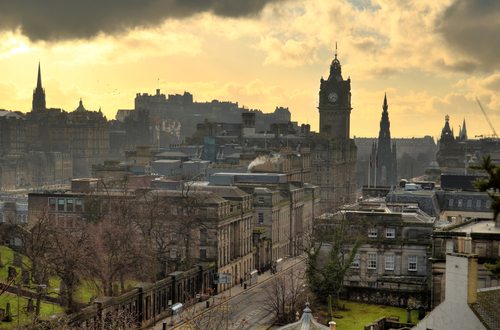 First-time buyers are continuing to drive the market in Scotland, according to Christine Campbell, Your Move’s managing director in Scotland.

However, Campbell insists that the “window of opportunity” opened by interest rate cuts last year “may be narrowing”.

“Tight supply coupled with their demand is pushing up prices across the country,” she added.

House prices in Edinburgh and Glasgow are also rising sharply, Your Move said.

Alan Penman, business development manager for Walker Fraser Steele, one of Scotland’s oldest firms of chartered surveyors and part of the LSL group of companies, commented: “While London remains sluggish, prices in the big beasts of the Scottish housing market, Edinburgh and Glasgow, are growing strongly.

“That reflects strength in both high value and affordable areas across the country and bodes well for the market as it faces up to the uncertainties following the triggering of Article 50.”