The average price of a property in Scotland in January reached £148,512, which is an increase of 7.3% on the corresponding period last year and a rise of 1.4% when compared to the previous month, according to the Registers of Scotland’s latest monthly UK House Price Index (UK HPI).

The data shows that property price growth in Scotland is outstripping the UK average, with the latest monthly UK House Price Index (UK HPI) revealing that the UK average stood at £225,621 in January, up 4.9% year-on-year and a drop of 0.3% when compared to the previous month.

The long-term pattern of modest, but fairly steady house price rises in Scotland is being supported by high demand, especially from first-time buyers, while supply remains tight.

Average property price increases were recorded in the vast majority – 28 – of local authorities in January 2018, when comparing prices with the previous year.

The greatest property price decline was recorded in Stirling where prices dropped by 0.6% to £174,982. 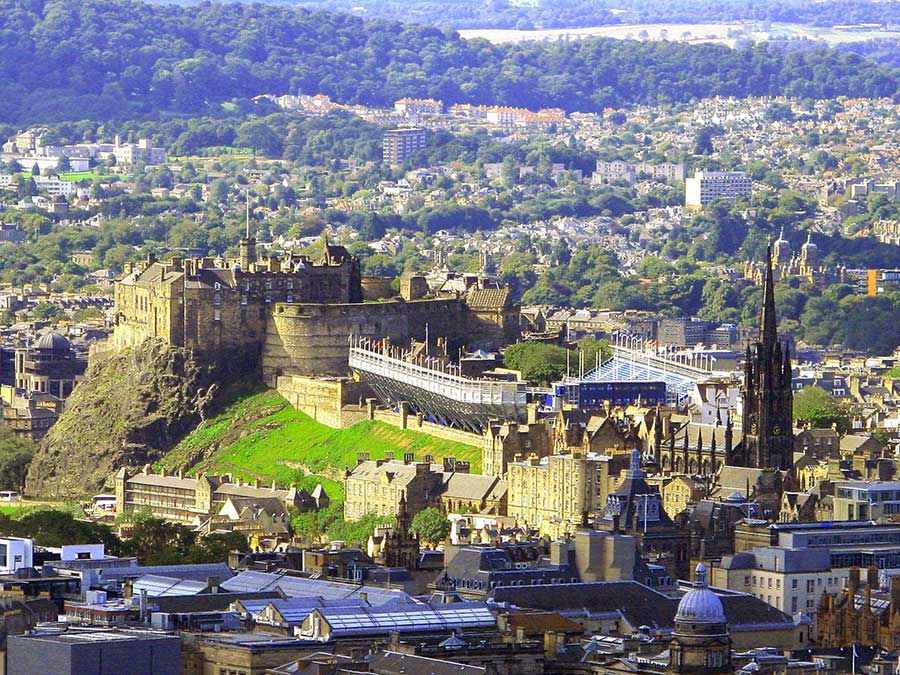 However, the cumulative volume of sales for Scotland for the financial year to date – from April to November 2017 – was 72,842. This is an increase of 7.9% on the equivalent year to date position for November 2016.

Increases in sales volumes were recorded in less than half – 13 – of local authorities monitored in November 2017, when comparing volumes with the previous year.

Across Scotland, all property types showed an increase in average price in January 2018 when compared with the same month in the previous year.

The average price for a property acquired by a former owner occupier was £179,391 – an increase of 8.3% year-on-year.

Everyone is talking about fitted wardrobes these days. People praise them as …

How much does a loft conversion cost?

As there are more and more households with growing families, the limited …