There was a sharp fall in the number of properties changing hands in April owed mainly to low activity in the buy-to-let sector, new figures show.

The latest data released by HM Revenue & Customs (HMRC) reveals that was a decline of more than 100,000 residential property transactions in April compared with the previous month. 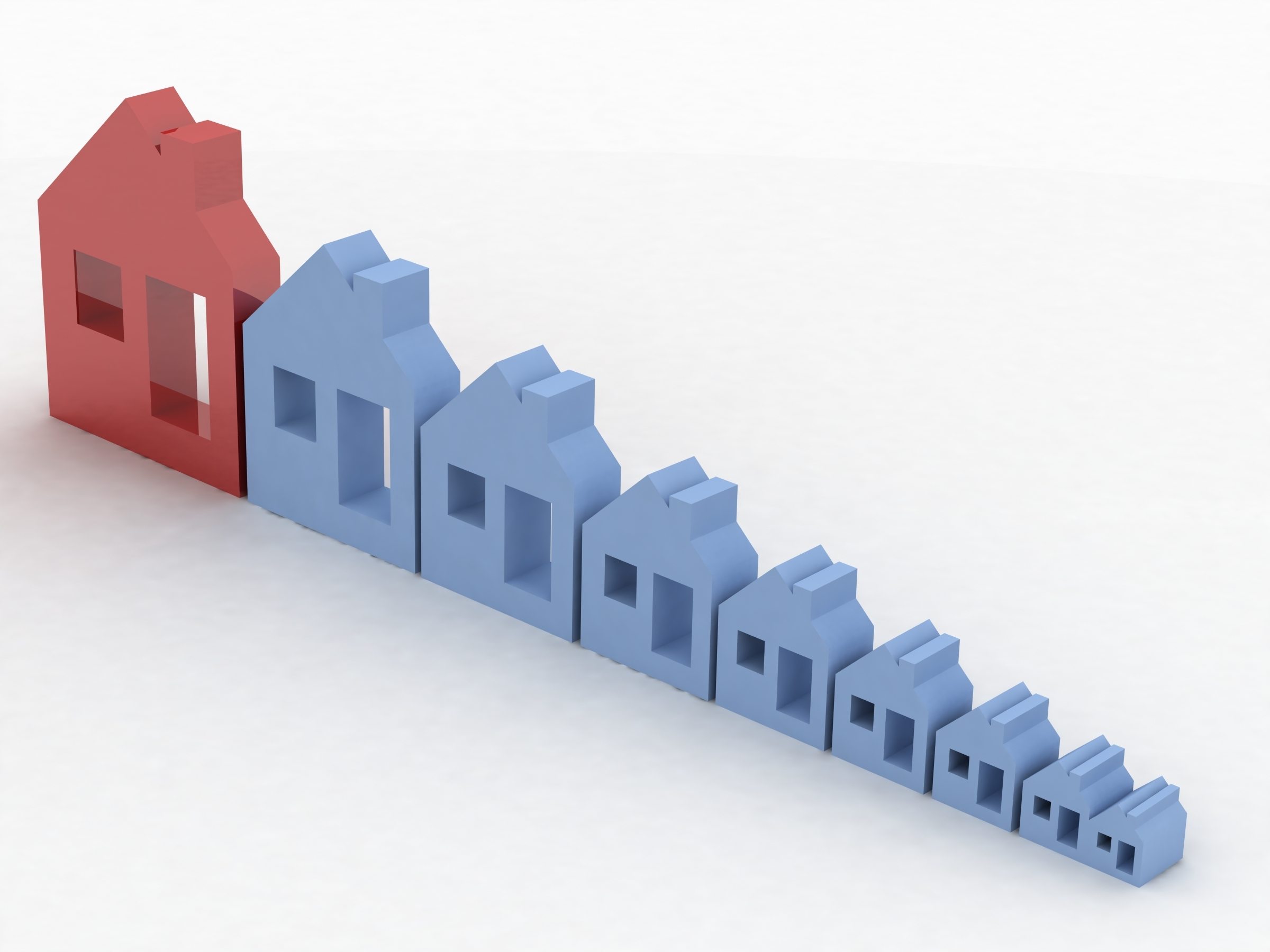 Activity in the housing market has been distorted by the new 3% stamp duty charge for anyone acquiring a second home or buy-to-let investment. The new tax hike, introduced on 1 April, saw buy-to-let investors scramble to beat the new additional levy by completing deals in March.

Overall, property sales in the UK were 10% higher in the first quarter of 2016, with 275,002 transactions registered between January and March. But while the rush to get transactions completed before the 1 April was logical to avoid paying the higher rate of tax, it was inevitable that there would be a slowdown after the deadline.

Research shows that eight in ten estate agents saw an increase in purchasers trying to beat the buy-to-let stamp duty changes before the deadline on 1 April, so many experts expected to see a slowdown immediately following the deadline.

The significant month-on-month fall in transactions is a powerful testament to how government reform can alter forecasts and sway public attitude, according to Andy Sommerville, director of Search Acumen.

He said: “Whilst the spike in March more than makes up for the fall in April what is worrying is that this dip is not just the consequence of buy-to-let landlords and second homeowners clearing transactions ahead of April. It’s also the result of people trying to find their bearings, preferably even trying to stay away from the market as Brexit speculation grows louder.

“The Chancellor, in efforts to sway voters to ‘stay’ has predicted ‘economic shock’ and plummeting house prices in the event of the UK leaving the EU, while others believe falling house prices could be a good thing. Either way, the uncertainty is stagnating the market. This is likely to continue well into June, with transactions picking up once there is greater clarity on the UK’s direction.”

Transactions may remain low in the short-term, as those seeing to purchase a second home or buy-to-let property come to terms with the increased stamp duty costs, not to mention growing uncertainty around the EU referendum, while those with two properties may not want to sell, knowing they will have additional stamp duty land tax to pay on replacing the second property.

So while we expect to see demand for property drop in the coming months, we also think that housing supply will fall too, which in turn will continue to drive up house prices across many parts of the country.