The uncertainty created by the UK’s decision to leave the EU has led to lower demand for homes in prime central London which is accelerating the downward trend in property prices initially caused by increases in property taxes. 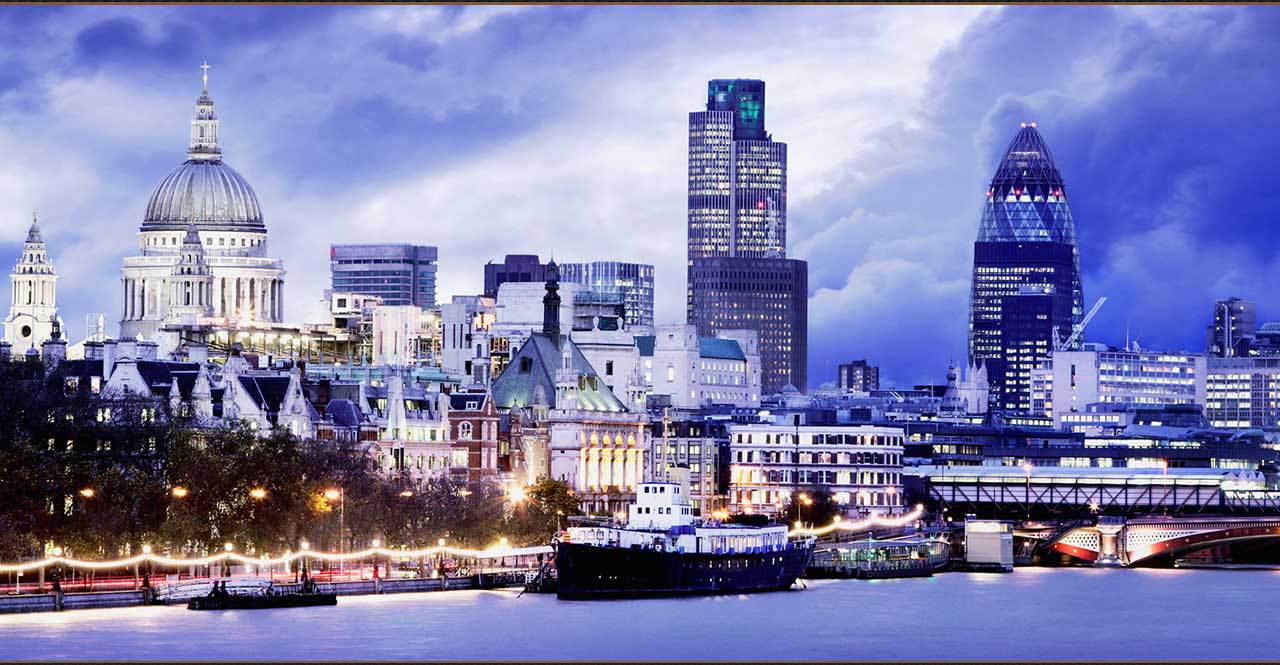 The property consultancy’s prime central London index dropped 1.5% in July compared with the same month last year, due to the uncertainty created by the EU referendum and property tax rises which increased buyers’ costs and brought sales forward to the start of 2016.

Property price falls in prime central London have been led by Knightsbridge, where values fell 7.3% last month, the biggest drop of any of the 15 areas examined whilst the biggest rises were in the City of London and Islington

This is the latest in a number of reports suggesting that more buyers are requesting property discounts in the capital due to the climate of political and economic uncertainty, driving home prices downwards in the process.

The fall in prime central London property prices will provide many prospective purchasers with a much needed pause for breath after huge gains in house values in recent years. Unfortunately for buyers, this pause may only be temporary.

With mortgage borrowing rates falling and housebuilders failing to build a sufficient number of homes to meet housing needs in the capital in the face of a growing population, property prices will inevitably rise once more over the long term.