Having invested his own money in six successful start-up companies, Lord Sugar is now on the hunt for his next investment with the 2017 series of the Apprentice in full swing.

Here is everything you need to know about the house that the latest batch of hopefuls lived in during filming of the BBC’s business-based reality TV show.

The most popular room in the house is undoubtedly the master bedroom. It commands the entire first floor and includes a large en-suite bathroom, his and hers dressing rooms and French doors leading onto a private terrace.

Located on Bassett Road, the property, which has been given a bold makeover by much-admired interior designer, Nicky Haslam, was recently listed for rent on property website Zoopla for £29,000 per month. But how much is it worth to buy?

Find out how much your home is worth with our free online valuation tool. 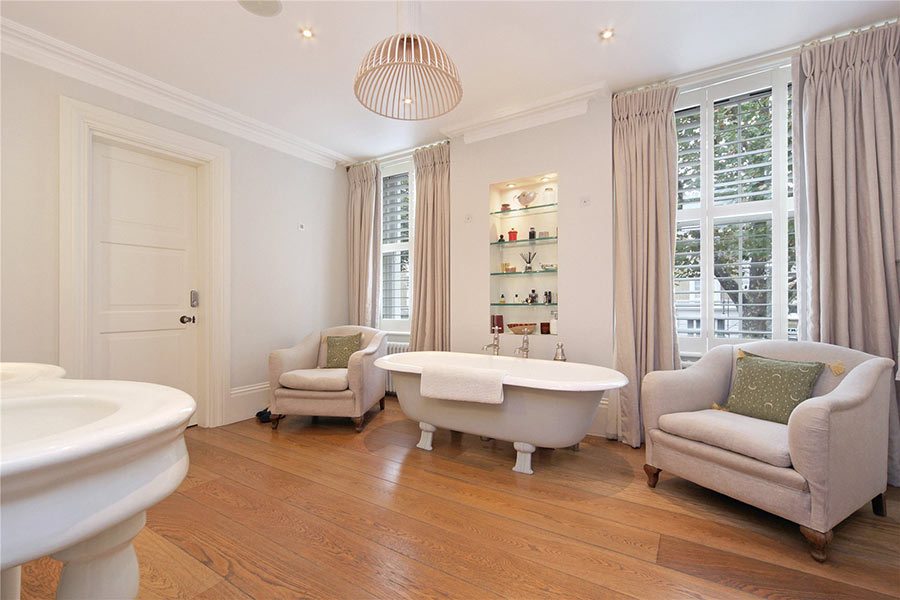 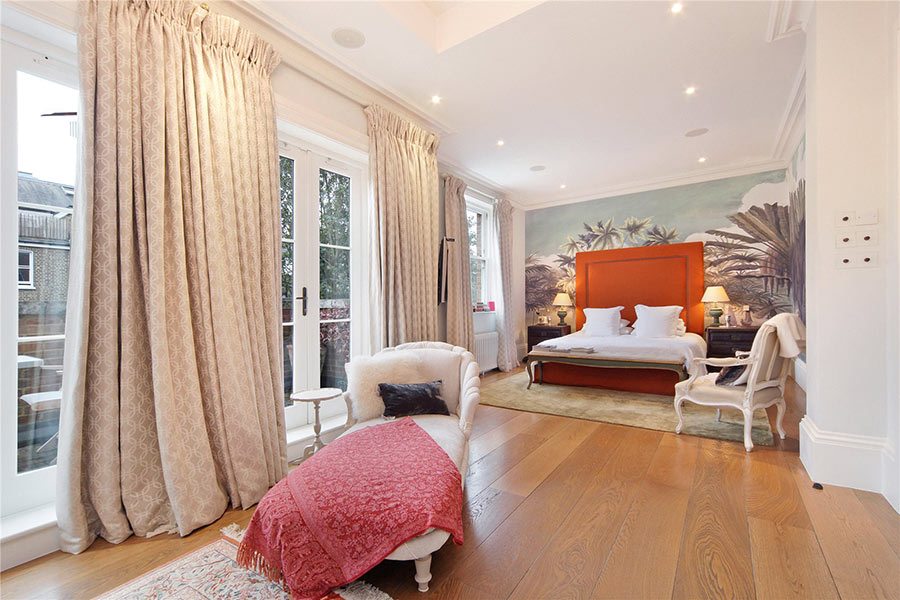 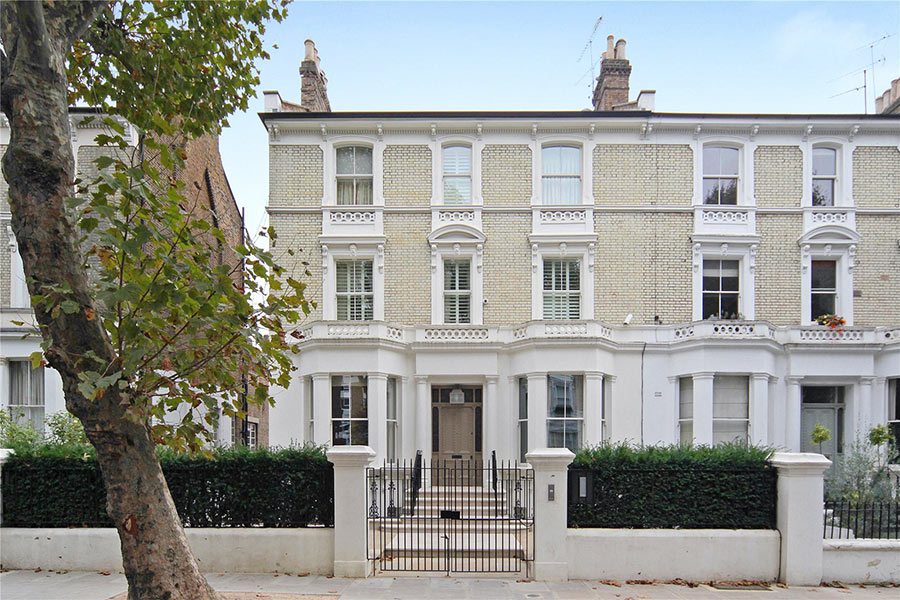 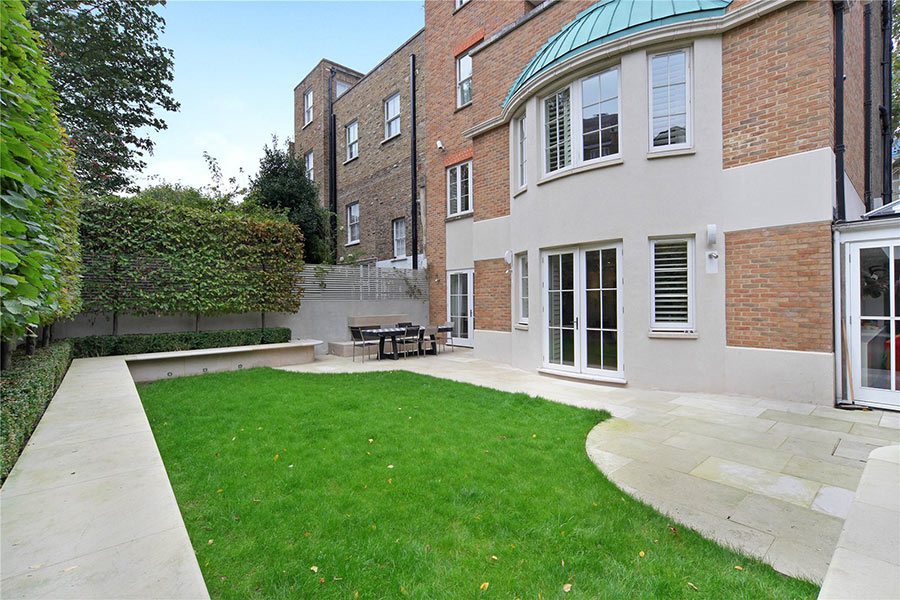 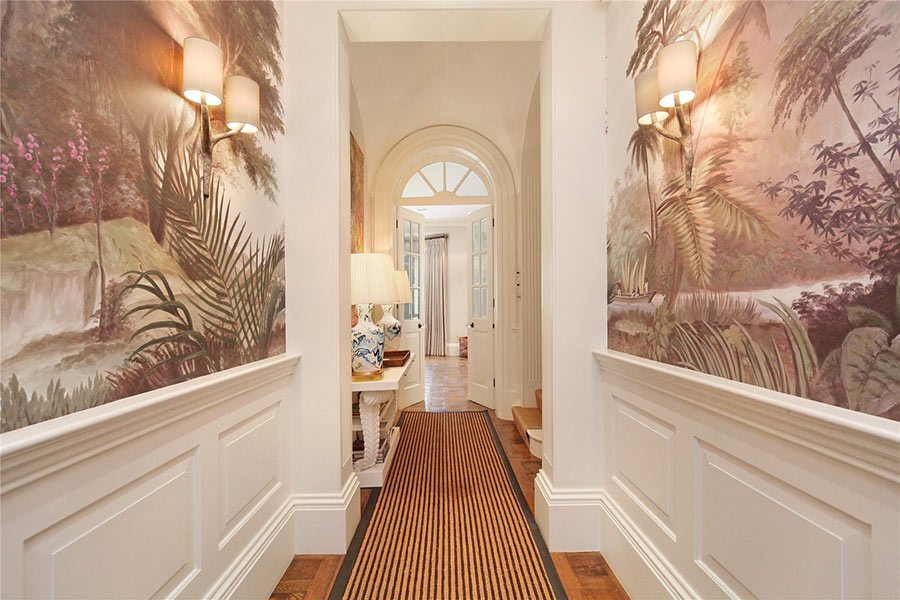 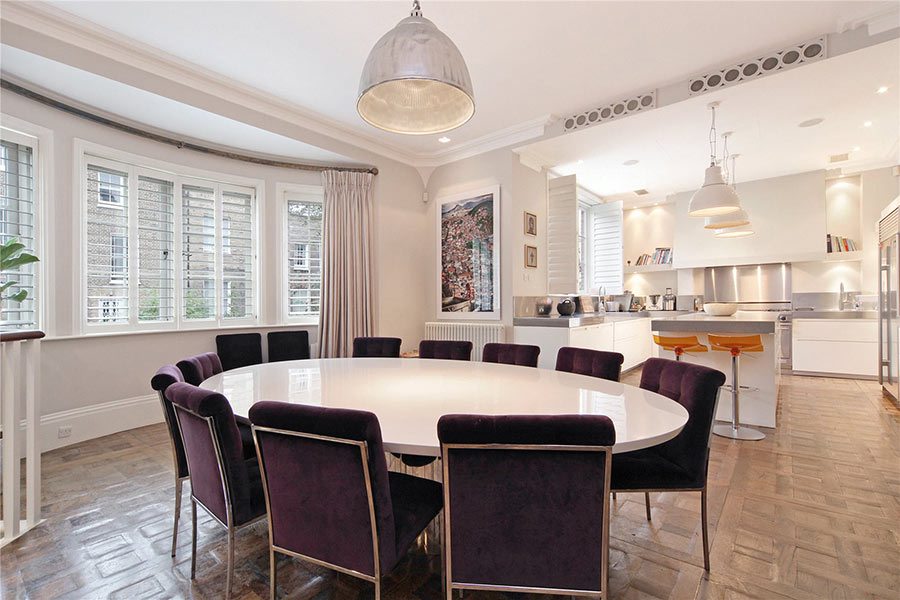 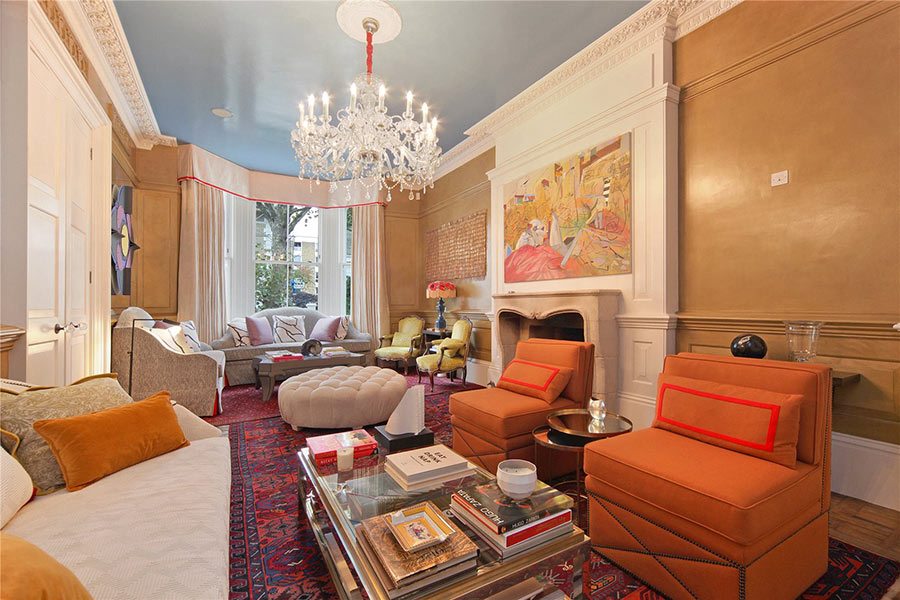 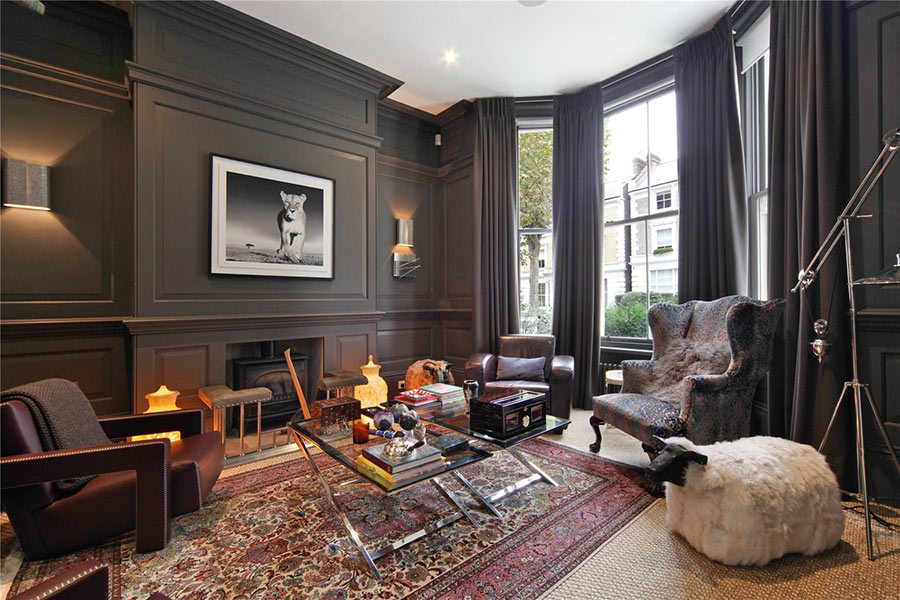 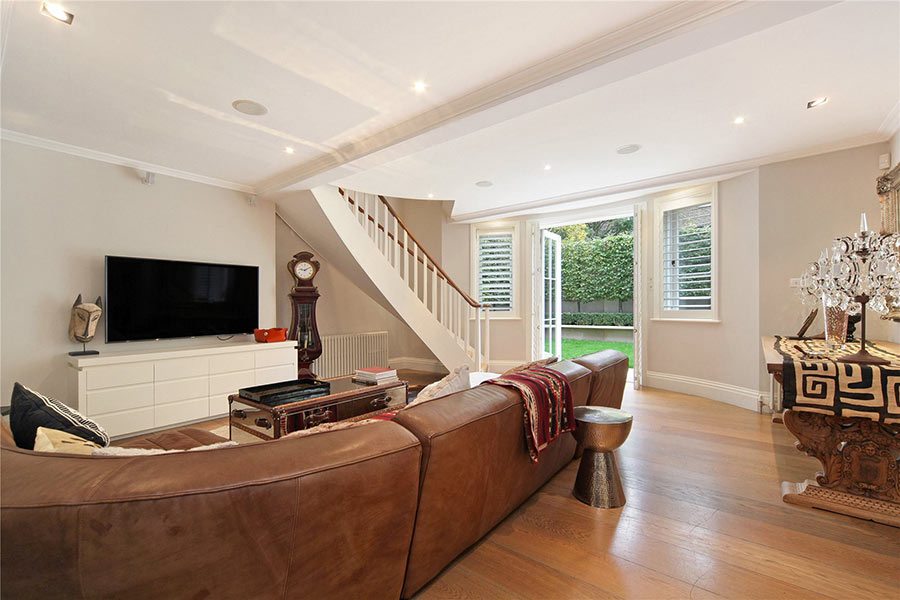 Some of the most expensive house sales of the year revealed

A Grade II listed stucco-fronted property which used to belong to Sir Richard Branson in upmarket Holland Park was the biggest deal of the year.

The house in North West London features six-bedrooms and comes with a sizeable price tag.

A peek inside the X Factor house