There has been a sharp rise in the number of homeowners making improvements to their home in recent weeks with a view to living in greater comfort and ultimately improving their property’s resale value, according to a major design and build company.

BTL Property, like a number of design and development firms, seen a significant increase in the level of demand for its building and design services since the general election result and as the impact of the increased stamp duty costs take hold. 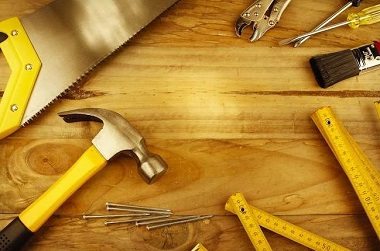 The company reports that it won more than double the usual volume of building projects in May, while quotes for further works have also soared.

There are several reasons for the high demand for home improvements, according to Billy Heyman, of BTL Property.

He said: “A large number of potential clients we quoted for pre-election put their building work on hold as the prospect of a Labour-influenced government loomed. As soon as the result was announced and fears of a mansion tax were allayed, these clients pressed ahead with their plans.”

He also pointed out that the impact of the increased stamp duty at the upper end of the market means that fewer people are moving, opting to extend their property instead.

“With property prices continuing to rise, the costs of moving simply don’t add up and there is less property on the market, giving homeowners little choice,” he added.

At the high end of the market, there has been one notable difference in the type of building work being undertaken, and that is for basements, which are an ideal way of adding space, “especially when building outwards is not an option,” Heyman added.

Cheap ways to add value to your home before sale