Being near a good school can add significant value to local homes, research suggests.

Being near a top primary school adds £18,600 to the average house price in England, according to new government research.

Unsurprisingly, leading primary schools add the most to homes in London where property prices are typically most expensive. The analysis found that one of the top 10% of primary schools in the capital would add £38,800 to the average value of a nearby home. 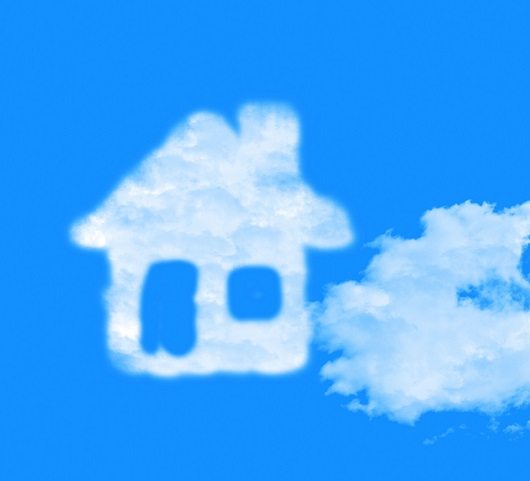 It is the first time the government has published s study of its own on the issue of selection by house price, with banks and estate agents having previously conducted their own research.

Recent analysis by Teach First found 43% of pupils at England’s outstanding secondary schools were from the wealthiest 20% of families, while a separate study by the Sutton Trust suggested poorer children were much less likely to get places at the schools with the best GCSE results.

But the DfE, which looked at non-selective state schools with the highest proportions of pupils getting level four or five at Key Stage 2 and at least five A* to C grades in GCSEs, including English and maths, said the difference in house prices cannot be attributed to school quality alone.

School standards minister Nick Gibb commented: “With almost 1.8 million more children in good or outstanding schools than in 2010, more families are able to secure a good school place for their child than ever before. However for too many young people their chances of success still depend on how much money their parents earn and where they can afford to live.

“This new analysis sheds a light on how far selection by house price is restricting ordinary parents’ access to the best schools.

“We want to end this unfairness and our proposals will create more good school places in every part of the country, so every child can have the excellent education they deserve.”