Home » All The Latest Property News » Will house prices really fall if Britain leaves the EU?

The upcoming referendum has sparked off a major debate, with most expects forecasting that house prices would fall in the event of Brexit.

Last week, the Chancellor George Osborne insisted that there would be a “significant shock to the housing market” if Britain votes to leave the European Union, with prices set to fall sharply.

“I’m pretty clear that there would be a significant hit to the value of people’s homes and to the cost of mortgages, that is one example of the kind of economic impact that we get from leaving the EU,” he said.

The Chancellor’s views are supported by Christine Lagarde, head of the International Monetary Fund, who last week said that a vote to leave the EU at next month’s referendum could cause a house price and stock market crash.

“We have looked at all the scenarios. We have done our homework and we haven’t found anything positive to say about a Brexit vote,” she said. 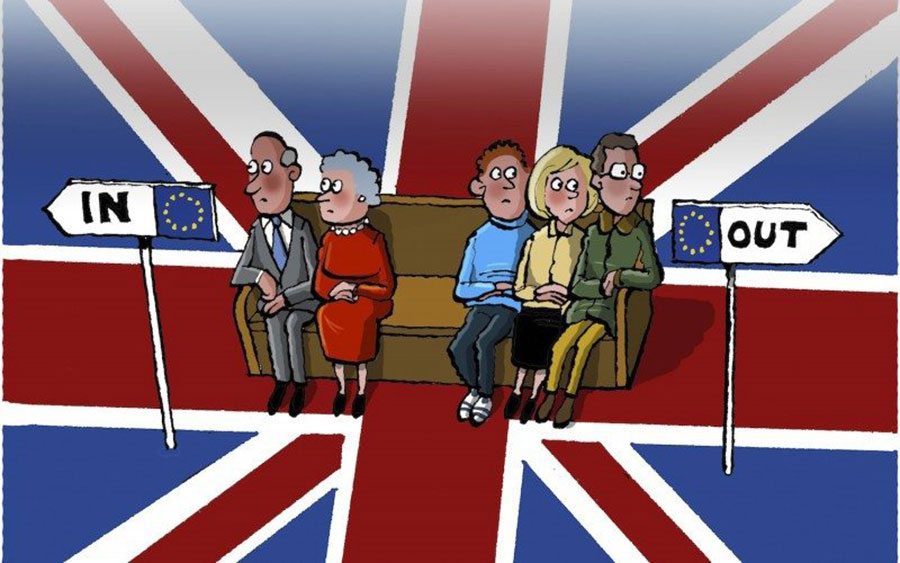 A fall in home prices, caused in part by reduced migration if the UK does not maintain free movement of labour as a consequence of leaving the EU, should in theory enable more first-time-buyers, as well as second steppers and last-time-buyers, to acquire property because homes would be cheaper to buy as a result of less demand.

However, while demand for property may indeed fall if the UK opts to exit the 28-member bloc, the indications are that housing supply would also fall, in which case we would be back to square one as far as the supply-demand imbalance is concerned – a key driver of property price growth.

A new report from the Association of Residential Letting Agents (ARLA) and National Association of Estate Agents (NAEA), compiled with the Centre for Economics and Business Research (Cebr), says that a British withdrawal from the EU “risks drastically reducing the construction workforce, compromising current plans to build hundreds of thousands of new homes needed to ease the shortage in supply”.

“An ‘out’ vote could mean that in 10 years’ time we’d find ourselves with a severe skills shortage of construction workers. So even if we then had planning permission, investment and materials to build more housing, we simply wouldn’t have the resource to put the bricks and mortar together. It has the potential to have a very damaging effect on the future housing market” said Mark Hayward of the NAEA.

He said: “We would much prefer that the UK stays within the EU. We have a significant part of our labour force, particularly within the London market, coming from continental Europe – the free movement of labour in the European market is a positive from our point of view.”

A vote to leave the EU would mean “even more pressure in terms of skills shortages”, he argued. “If you ask any housebuilder what their main challenge is, they say it’s labour availability.” 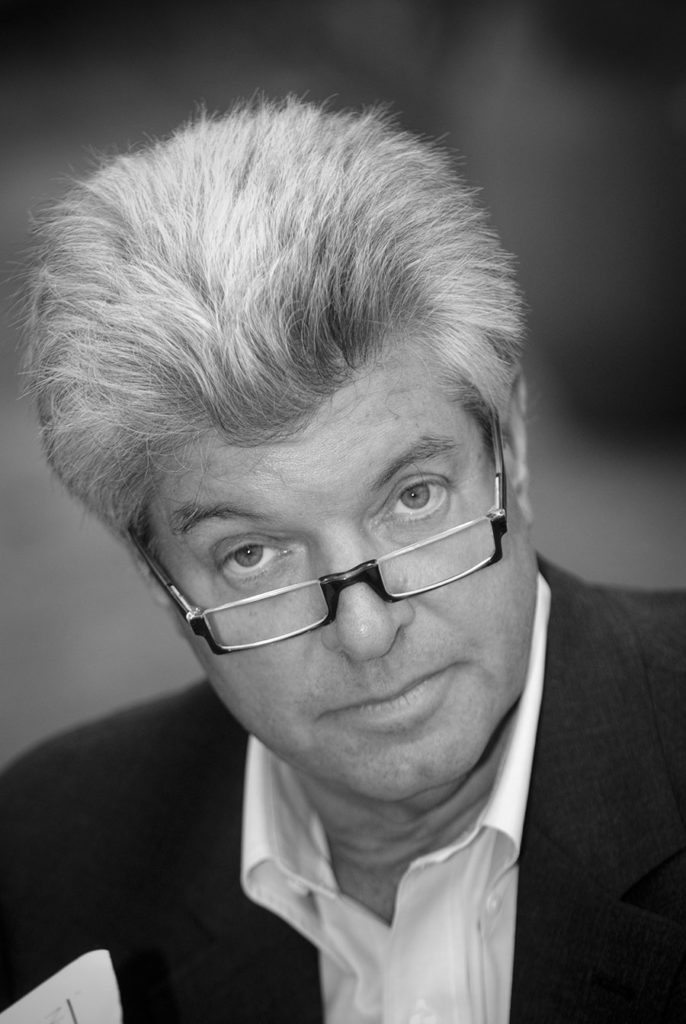 So would house prices drop after Brexit? “Absolutely not”, insists Trevor Abrahmsohn, Director of Glentree Estates.

He commented: “Property prices above £1 million are falling now, as activity slows under the heavy burden of the following; Stamp Duty, Buy-to-Let and Nom Dom fiscal changes, the latter of which has caused an exodus of wealth creators and this has been the case for the last 18 months. There are very few international buyers at the moment, looking for property in London.

“Values up to £1 million, which have been rising due to the pre-election Stamp Duty ‘give-away’ in 2014, are now also slowing after the April ‘Buy-to-Let’ tax watershed. This has been of no help to the moribund first-time buyer who has been caught between the ‘devil and deep blue sea’, by the rising property prices in sales and rentals markets.

With the EU referendum rapidly approaching, questions are predictably being raised about what it could mean for the residential property market in the UK.

There are various ifs and buts in the equation. However, as was evident in the run-up to the general election last year, when the housing market ground to a virtual halt, there is nothing that spooks markets more than uncertainty.

The looming referendum creates uncertainty that can delay decision making and impact on housing transactions as buyers and sellers adopt a “wait and see” approach until after the vote on 23 June.

But once the referendum is over, the housing market should return to normal relatively quickly, regardless of whether the UK opts to ‘remain’ or ‘leave’ the EU.