UK house prices are expected to increase on average by around 3% in 2017 as a shortage of new homes coming to the market continues to push up property prices, according to the Royal Institution of Chartered Surveyors (RICS).

The residential property market slowed immediately after the vote in June to leave the European Union, with transactions falling across the county, as the Brexit vote unleashed considerable forces of uncertainty in the housing market. 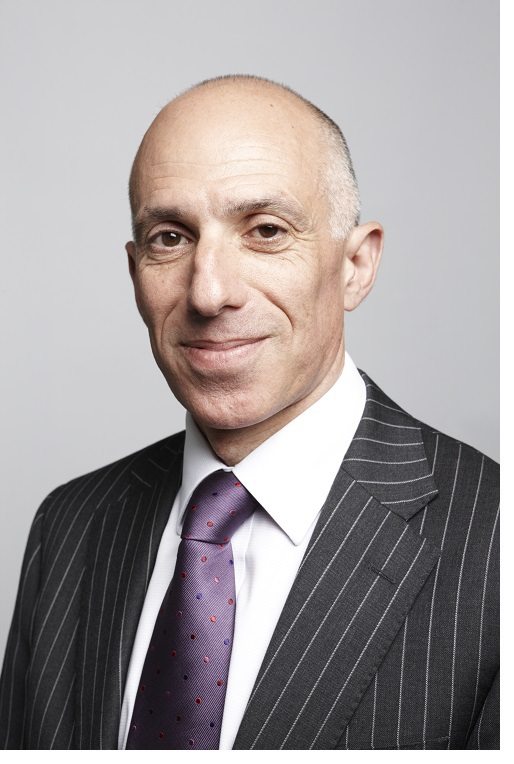 Various reports suggested that agreed property deals were falling through up and down the country within a few weeks of the vote as post-Brexit jitters hit, while buyer demand dropped to an eight-year low.

However, in recent months, the economy has fared better than most analysts expected, and there have been signs of greater demand for housing, while house prices have not crashed, supported by a robust labour market and solid employment growth, not to mention historically low borrowing rates and a widening supply-demand imbalance in the market.

“Although recent announcements by the government on housing are very welcome, the ongoing shortfall of [housing] stock across much of the sales and lettings markets is set to continue to underpin prices and rents,” said RICS chief economist Simon Rubinsohn.

Earlier this week, mortgage lender Nationwide Building Society predicted house price growth of around 2% in 2017 against a backdrop of greater uncertainty than usual in the UK economy.

Like most forecasters, including the Bank of England, Nationwide expect the UK economy to slow modestly next year, which is likely to result in less robust labour market conditions.

Despite the economic slowdown, Nationwide expect to see house price growth of around 2%, as low interest rates are expected to help underpin demand while a shortage of homes on the market will continue to provide support for property prices.

Robert Gardner, Nationwide’s chief economist, commented: “The major housebuilders appear to have capacity to expand output, with most reporting land banks that could support around five years’ worth of construction at current rates of building activity. However, there is a risk that the uncertain economic outlook may weigh on activity in the period ahead.”

Find out how much the value of your property has changed as we enter 2017.