House prices in the UK rose in December at the slowest rate since immediately after the EU referendum in June, as property price growth cooled and the number of homes sold fell, the findings from a new survey from the Royal Institution of Chartered Surveyors (RICS) shows.

RICS said its members expected a further slowdown in price increases over the next three months, although a clear majority predicted that prices in 2017 would be higher than last year, led by gains in the North West of England. 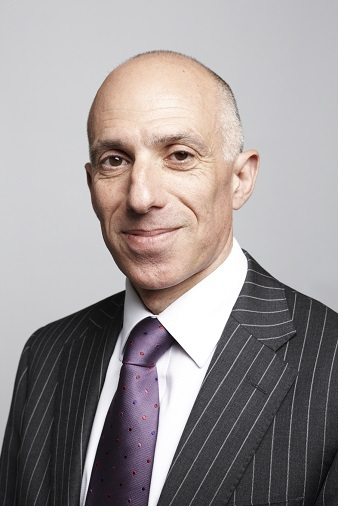 House prices were at the forefront of the debate in the run-up to last year’s EU vote, with the now former Chancellor George Osborne claiming that the value of homes in the UK could fall by as much as 18% following a Brexit vote.

But the housing market has remained resilient since the referendum decision to leave the European Union, with RICS’ headline house price balance reaching +24 in December, although this is lower than the +29 recorded in November – the first fall since July. It was also a greater drop than any of the forecasts in a Reuters poll of economists, although it still reflected solid price gains.

Property prices rose across the UK, with the exception of central London, where prices have declined for 10 months in a row due to concerns about the UK’s exit from the European Union and stamp duty charges on expensive properties.

But Simon Rubinsohn, chief economist at RICS, said the latest survey “provides further evidence” that both price and rent pressures are continuing to spread from “the more highly valued to more modestly valued parts of the market for good or ill”.

However, he also highlighted the fact that there remains a severe shortage of homes on the market, mainly because existing homeowners were reluctant to move because of the poor choice on offer and high cost of buying a larger home.

“A familiar story relating to supply continues to drive both the sales and letting markets, impacting on activity, prices and rents,” he said.

Find out how much your property is worth using our Free Online Valuation Tool.