The capital remains by far the ‘most prosperous UK city’ but other regions are starting to close the gap.

As many of us would expect, London is still the most prosperous city in the UK, according to new research, but growth in residential property prices has helped to ensure that every region across the UK is now more prosperous than it was last year, with uplifts in either household wealth, GDP, household expenditure and earnings, while unemployment rates are falling.

According to the latest Barclays’ Prosperity index, house prices in Bristol and Cambridge have outstripped the rest of the country, rising by an average of 14% and 13% respectively over the past 12 months, helping to close the gap on the capital where home prices rose by an average of 11% during the same period.

A significant increase in entrepreneurs beyond the South East of England has also helped drive prosperity across the UK, particularly in places like Sheffield, Cardiff and Manchester, according to the report.

While London is still the most affluent area in terms of the number of millionaires, earnings and sky-high property prices, with wealth in the city up 12% year-on-year, it was Scotland that recorded the biggest increase in household wealth over the period, with a rise of 13% over the year, fuelled largely by private pension wealth growth. 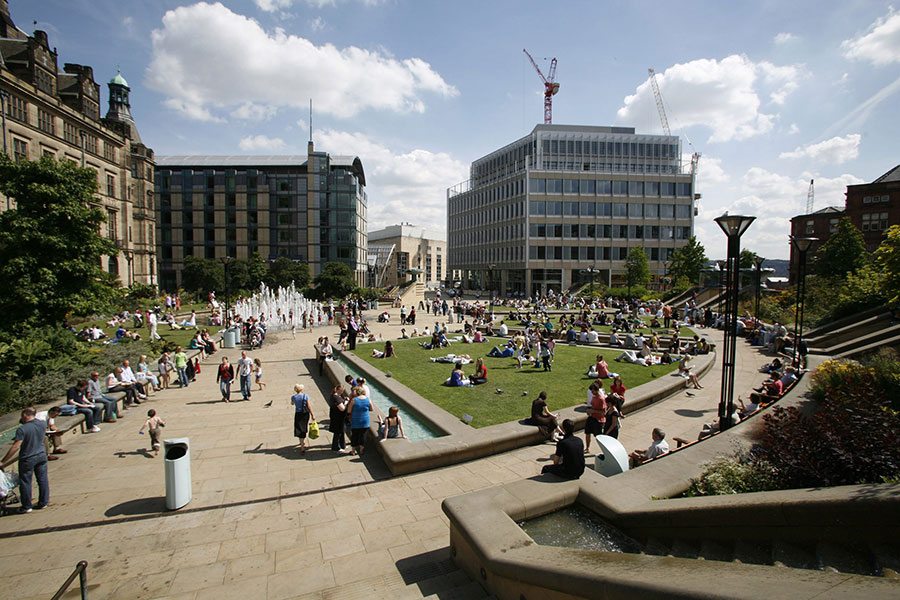 The North East of England, where average property prices are among the cheapest in the country, emerged as the least prosperous region in the UK, and yet the average earnings in the region increased by 6% in the year, which is encouraging, especially in light of recent economic and political volatility.

The research which took place before the EU referendum on 23 June suggests that the success of entrepreneurs across the country and strong housing market will help improve prosperity further in the near future.