Home » All The Latest Property News » Is £900 billion of UK property investment really at harm from Brexit?

More than £2 billion of assets will potentially be adversely affected if the people of Britain choose to exit the EU, according to survey.

More EU referendum polls are showing the pro-Brexit camp has nudged into the lead ahead of the 23 June vote, and that could prove to be a problem for property assets across the country, new research shows.

There is growing volatility in the housing market with the number of homes changing hands falling sharply in recent weeks, while home prices are rising at a slower pace as a result of greater uncertainty in the market caused largely by the looming EU referendum.

However, there are mounting concerns that there could be worse to come if Britain does vote to leave the European Union.

A survey of more than 3,000 individual investors has revealed that up to £900 billion worth of property investment in this country will be at risk of harm if the UK votes to exit the 28-member state. 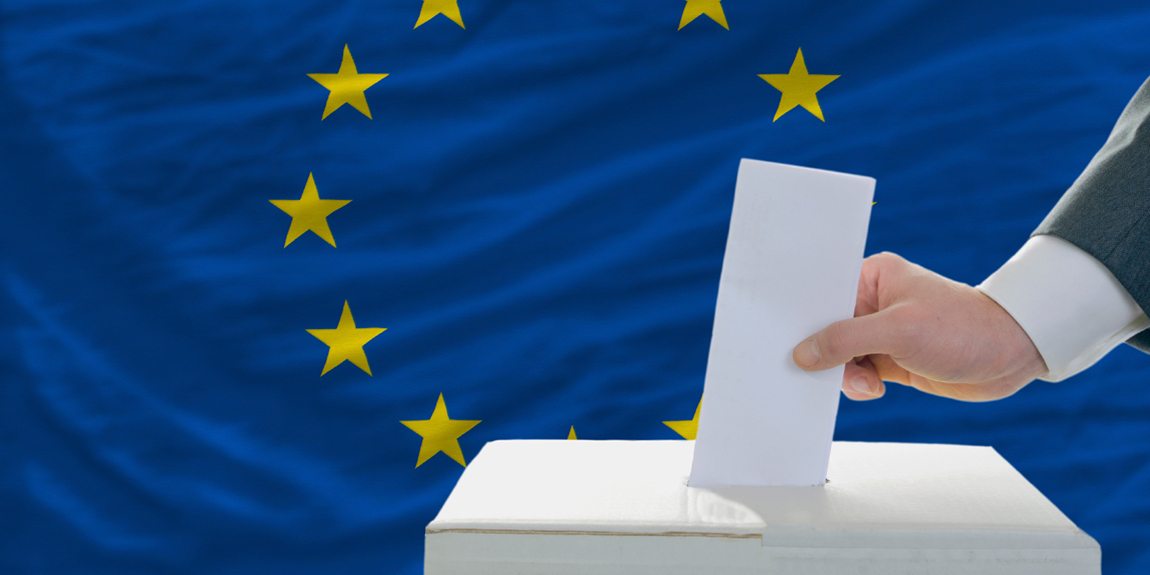 The survey assessed how the upcoming EU referendum will affect individual investors and found that almost half of the investments at risk in the event of a Brexit are believed to be in the property market.

In total, as much as £2,025 billion of assets will potentially be adversely affected in the event of a Brexit, according to those surveyed, with an average £81,000 of invested assets per capita.

The research also found that more than half of respondents (55%) expect that a Brexit will have a negative impact on savings across UK households.

Growing uncertainty in the run-up to the EU referendum is undoubtedly having an impact, as property transaction levels fall and home prices look increasingly fragile. But the figures quoted in this piece of research are astonishing and are simply designed to make a big impact – in terms of headlines – and add to a ridiculously high level of scaremongering by both sides in the EU debate.

Betting odds currently tilt towards British voters choosing to maintain the status quo by voting to remain in the EU. But even if the vote to exit prevails, the UK housing market – including billions of pounds worth of assets – is unlikely to collapse. After all, we all need somewhere to live and yet there remains an acute housing shortage in this country.

There are signs that property prices may fall in the short-term, but values will almost certainly continue to rise in the longer-term, regardless of the outcome of this month’s referendum, as a shortage of properties drives home prices higher.

Whatever the result there will always be threats but also opportunities for the savvy homebuyer to capitalise on.