A quarter of homeowners have shelved home improvement plans after Brexit vote.

We all know that home improvements can help add value to our homes, but it would appear that many homeowners are reluctant to press ahead with plans to spruce up their properties this summer due to the market uncertainty following the outcome of EU referendum.

A new study of more than 1,000 UK homeowners, designed to show what the British public’s views were regarding home improvements post-Brexit, revealed that more than a quarter of property owners have put home improvements on hold due to general uncertainty of what will happen now that the UK has voted to leave the European Union.

Some 29% of people surveyed said that they are holding back on big expenditures until the situation has stabilised, due to housing market uncertainty, the lower pound pushing prices up and job insecurities.

Intriguingly, of the 71% that said the Brexit vote had not deterred them, a large share of people said that they would only consider carrying out emergency home improvements or small DIY jobs instead of big expenditure projects.

Whether this is a knee jerk reaction to the EU vote or not remains to be seen, but it underlines the uncertainty among many homeowners at the moment.

But it is important for people to remember that home improvements can offer long term benefits, which include adding significantly to a property’s value.

Having more useable space, for instance, is generally thought to be consistent with better quality accommodation, while as a general rule, adding 10% in floor space, all things equal, can add as much as 5% to the price of a typical house or flat.

An extra bedroom or added bathroom is particularly popular with many homeowners, with an extending to accommodate an extra bedroom potentially adding more than 10% to a property’s value, while an additional bathroom could add around 5% to the value of the average home. 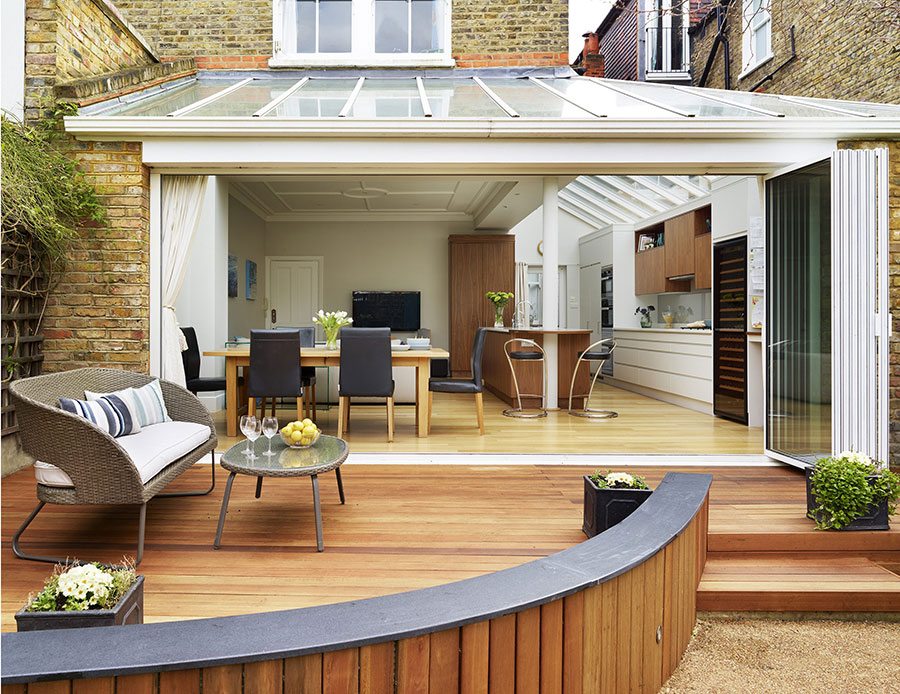 With fuel costs continuing to rise and an increased emphasis on environmental sustainability, homeowners would do well to remember that they could reap significant competitive advantages by shifting to a ‘green’ model of potentially adding value to a home.

Eco-friendly modifications could also increase value, as they help save money on cheaper utility bills. What’s more, as more housebuilders and homeowners start to transform to a more green-friendly approach and commit to innovation, quality and sustainability – others will find themselves having to catch up fast.

Location remains crucial to property values, but other factors such expanding the size of the property and the number of bedrooms it offers, are also important to homebuyers – whether now or in the future.

Ultimately of course, the decision to invest in the home is an individual one, taking into consideration the costs and hassle involved, as well as potential advantages.