The Chancellor has presented his Budget to Parliament – here’s a summary of what was announce for housing.

George Osborne has unveiled the Budget and confirmed that the 3% higher rate of stamp duty for those acquiring a second home or buy-to-let property will come into force at the start of April 2016.

There has been a surge in demand for buy-to-let properties in recent months from investor landlords keen to beat the 1 April deadline, which in turn has pushed up property prices across many parts of the country, but the new levy, coupled with uncertainty ahead of the upcoming EU Referendum could result in a slowdown in the market, causing house prices to fall. 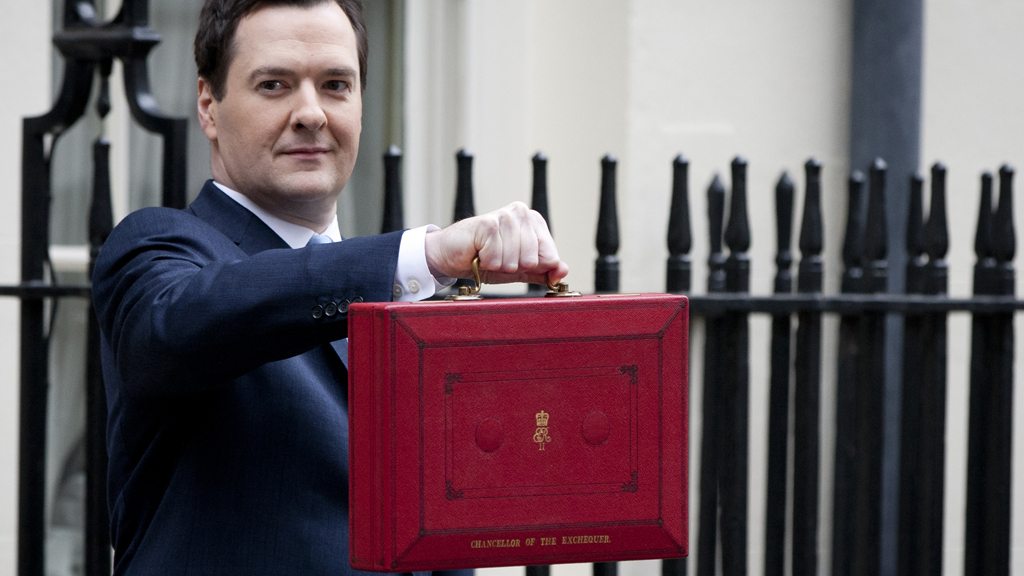 The Royal Institution of Chartered Surveyors (RICS) forecasts that the UK housing market will cool over the next three months, fuelled largely by the introduction of a 3% stamp duty surcharge for landlords and second home owners making fresh purchases.

“Over the past three months, we have witnessed a surge in buy-to-let activity,” said Simon Rubinsohn, RICS Chief Economist.

“Investors have rushed to purchase homes before the stamp duty surcharge comes into effect. It is inevitable that over the coming months, April’s stamp duty changes will take a little of the heat out of the investor market,” he added.

Although the market knew about the pending introduction of a stamp duty surcharge, the Chancellor sprung an almighty surprise by announcing that larger investors will not be exempt from the higher stamp duty, as previously thought, which will apply equally for purchases by individuals and corporate investors.

Gráinne Gilmore, head of UK residential research at Knight Frank, commented: “The government’s reversal on the exemption for large-scale investors is surprising, but unlikely to lead to a significant dampening of interest in the build-to-rent sector.

“Bulk purchases of residential units at the lower value end of the scale will be most affected by the Chancellor’s move, which seems counter to the government’s pledge to provide more affordable housing. But the rental market is an entrenched and growing part of the UK housing market, and as such, institutional investment in this asset class will likely continue to grow.”

Home movers who have a period that overlaps between buying one property and selling another – so temporarily owning two properties at the same time – will be given 36 months, rather than the originally proposed 18 months, to claim a refund from the higher rates of stamp duty or before the higher rates will apply.

No CGT for landlords

Disappointingly for buy-to-let investors, landlords have been excluded from the cuts Osborne made to the capital gains tax (CGT) rate. So although the higher rate of CGT will be slashed from 28% to 20% from April 2016, and the basic rate will drop from 18% to 10%, CGT rates for second homes will remain unchanged.

Lucian Cook, Savills UK head of residential research, said: “Keeping the old rates of CGT on residential property will make it more difficult for existing buy-to-let investors to reorganise their portfolios towards better performing property. It will also act as a longer-term disincentive to invest in residential property compared to other asset classes, which may put further pressure on the supply of private rented homes against the backdrop of rising demand. That may well put upward pressure on rents.”

The chancellor said steps would be taken to speed up the planning system, including a reduction of the number of stages developers must go through to get planning consent, reducing the delays caused by planning conditions and ensuring that more new homes are delivered.

Laura Smith, CBI Head of Construction and Manufacturing, said: “The government’s announcements on opening up the planning system and fast tracking the release of public sector land demonstrates its focus on housing.

“However, a vibrant and healthy housing market requires a mix of tenures. The decision to apply higher stamp duty to larger investors will damage the UK’s emerging Build to Rent sector and risks undermining progress on building enough new homes.”

The government has committed to finding enough public sector land for the construction of more new homes. Local authorities will work with central government to find land for at least 160,000 more homes.

The government said it wanted to see a sharp rise in the volume of new garden towns and cities with the potential to deliver more than 100,000 homes and make it easier for local authorities to work together to create new garden towns, as well as providing technical and financial support to areas that want to establish garden villages and market towns of between 1,500 to 10,000 homes.

Andrew Thorley, regional director at Taylor Wimpey Strategic Land North West, commented: “Following George Osborne’s recent announcement in the Budget on the promotion of garden villages and towns across the country, we look forward to working with local authorities in the North West to develop and nurture these ideas.

“To meet the Northern Powerhouse goals we need to be ambitious. These changes will be a key part in helping us to fulfil the cross section of housing needs and achieve higher levels of economic growth in Greater Manchester and the surrounding areas.”