The difference between having a good neighbour and a bad neighbour is worth more than £37,000 to the average British householder, new research suggests.

Everyone needs good neighbours – but unfortunately not everyone has them.

The wrong kind of neighbours could knock tens of thousands of pounds off the value of your home, a survey warns.

According to the fresh research, a bad or nuisance neighbour could bring the value of the house next door down by £17,321, or 8.2%, based on the price of an average house.

Some 92% of estate agents surveyed said that having a bad neighbour has a serious negative impact on the value of the homes around them and what potential purchasers are prepared to pay. 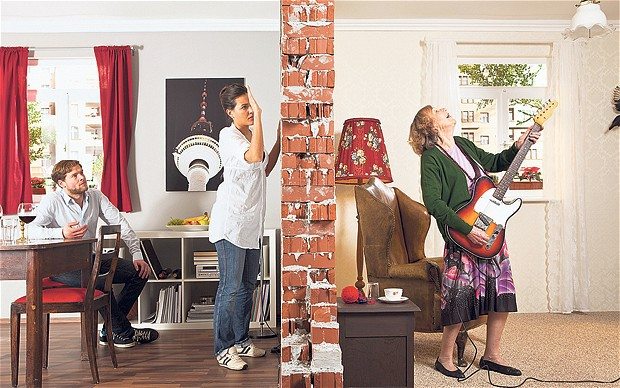 By contrast, the experts questioned by Privilege Home Insurance assessed that a good neighbour next door positively affects the value of your house by 9.4%, adding £19,856 to the average property in the UK.

This means the difference between having a good neighbour and a bad neighbour is worth £37,177 to the average British householder.

In London, where the average house costs £472,163, having a bad neighbour instead of a good one could therefore affect sellers to the tune of just over £83,100.

Broken or boarded up windows are the worst thing the house next door can have – thought to slash almost £23,000 off the average house at current market value. This is followed by an unsightly extension and having rubbish or junk in the driveway or front garden.

The best neighbours live in Plymouth, are retired 60 plus singletons who do not have a pet. They are most likely to drive a Nissan.

There are several reasons why people are unhappy or have argued with their neighbours, with noise the biggest issue. 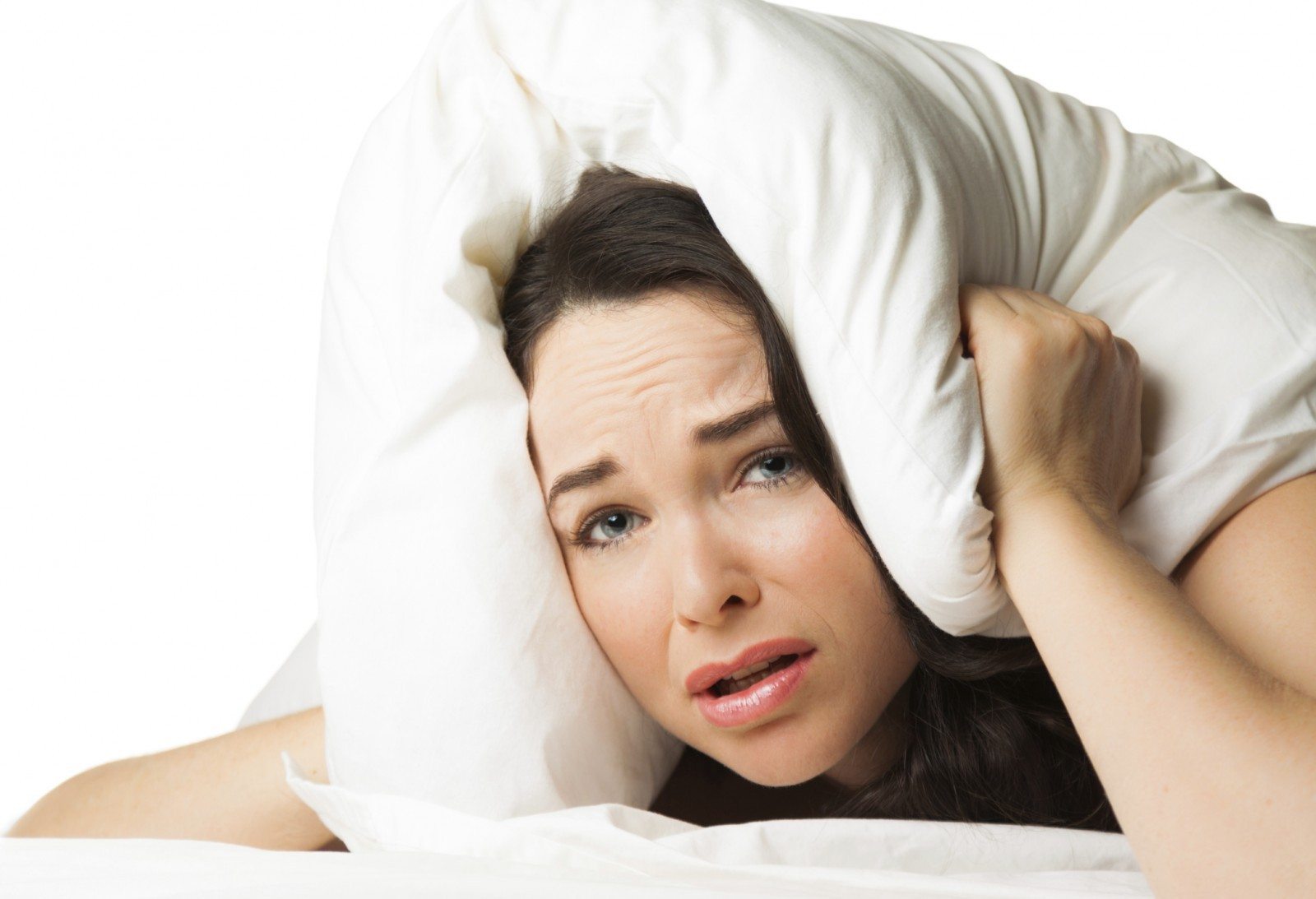 This study ultimately shows that a poorly kept home can affect not just the value of your own property, but the value of those around you too.